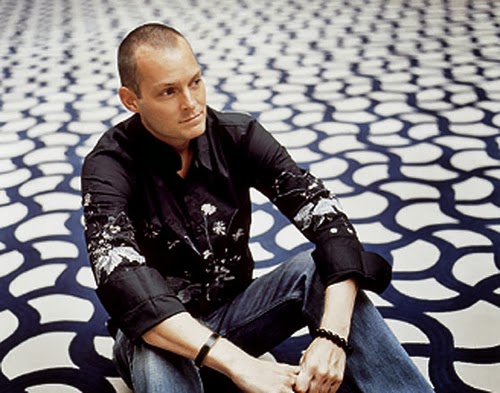 If you want to hear more (much, much more) from these developers, then please do back the Kickstarter; it will provide you with some genuinely unique insights into how games are made.

First up, we’ll have a look at American McGee, one of the true veterans of the games industry. McGee got his start at id software, when id software was the who’s who of American game developers. There he worked on games such as Doom II, Quake, and Quake II. 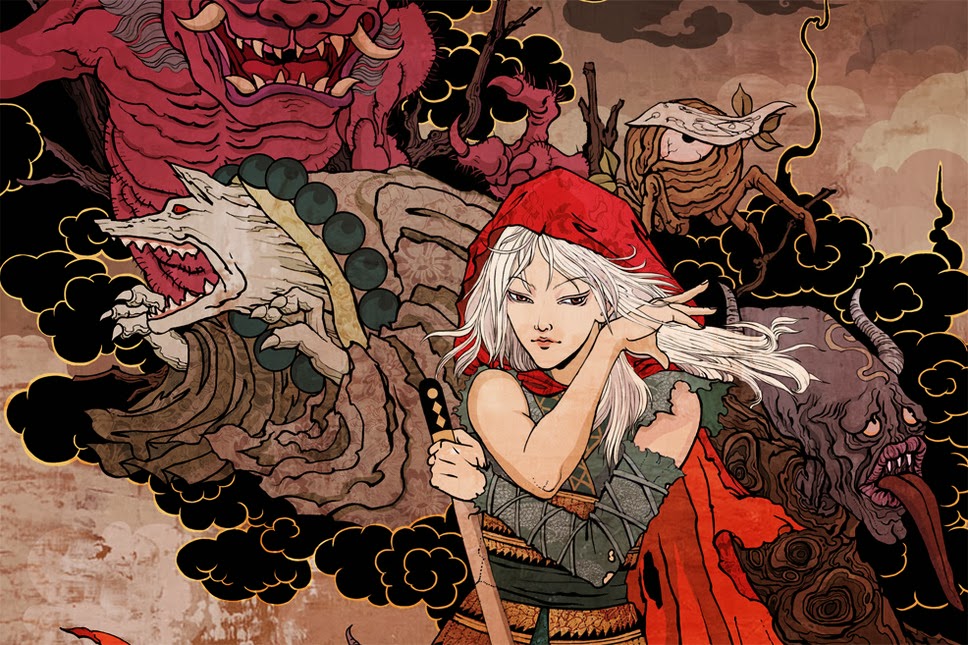 But it was only once he left id and joined EA that McGee really got going, and his first project of real note as a game creator was American McGee’s Alice. This twisted retelling of the Alice in Wonderland concept won McGee all kinds of of critical respect, and reworking children’s narratives in a dark, twisted manner has become McGee’s calling card.

American McGee’s Grimm came next, and that was followed up by Alice Madness Returns and Akanerio: Demon Hunters, which borrows heavily from Red Riding Hood. There was also a game based on The Wizard Of Oz that was unfortunately cancelled.

The themes of McGee’s works are constant; based on dysfunction and dark fantasy, his games are typically marked by unique and engaging aesthetics and unique character design.

Without a doubt he’s one of my favourite game developers working in the industry, and it will be a true honour to pick his mind for The Interactive Canvas book.

Curiosity Studios pulls back the curtain on FOG: The Story of Jacques Matthews