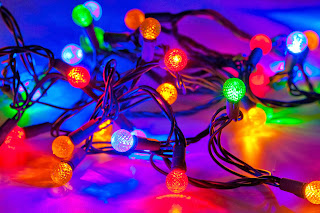 The 24 Games Of Christmas
Day #2: Dead or Alive 5 Ultimate 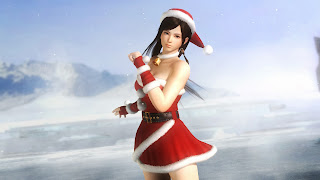 OK, so this might not be a game that you show grandma how to play, and you might want to keep little Johnny away from it too… especially if you’ve downloaded certain… costumes.
But! When people stop laughing at how ridiculously over the top Dead or Alive 5 is and sit down to play they game they quickly come to realise why it’s so popular – beyond the women this is a series which offers remarkably well balanced fighting action.
And there’s DLC Santa costumes out there, so you can’t really say that this isn’t a Christmas game now, can you?
Share this