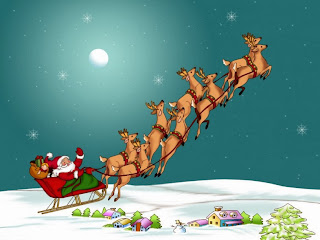 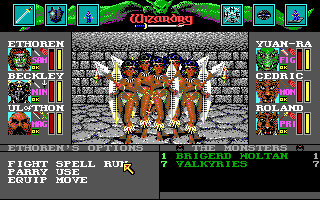 Wizardry is one of the oldest RPG franchises, and over the years it has gone through more than a few fundamental changes; not least of which being acquired by a Japanese company and becoming a JRPG series.

The Wizardry Collection, as available on Steam, is the 6th, 7th and 8th game in the series, and as far as we’re concerned these are some of the finest. Sure they look horrible by modern standards (6 and 7 are DOS games, with all that that entails), but the core gameplay remains genuinely challenging, and the dungeon design remains absolutely fascinating.

This is the kind of game that you’ll go into packing some grid paper to make your own maps. Old school, but delightfully so, and what better way to celebrate Christmas than to gift yourself with something you might well have received as a Christmas gift as a youth?