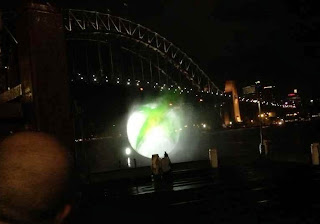 Microsoft held a party for the dedicated fans of the Xbox (and the media) as it counted down to the midnight launch of the Xbox One in Australia.

This event took place at the iconic Luna Park in Australia, and featured plenty of music, games, and alcohol for all who attended.

That’s right. Free booze from Microsoft. Clearly now in the eyes of our readers we are now forever biased towards Microsoft and as of tomorrow DDNet will be MSNet. I kid of course but after the controversy that journalists faced at the PlayStation 4 launch I felt it was worth pointing out just how silly that controversy is.

Just to clarify further: as with the PlayStation 4 Microsoft has not provided the DDNet team with an Xbox One and while we have a hardware review coming soon that hardware was paid for out of our own pockets. Just as we bought our own Wii Us.

So now that we have our credibility back, I want to make special mention of this: between the beers I played Peggle 2 for the first time and man is Peggle 2 awesome. It might not look like a next gen title and all that, but man was it fun. Like a pachinko machine but with a weird unicorn thing standing in the corner looking cute.

As with the PS4 I do feel that the Xbox One is a purchase for its future potential rather than what it offers now, but the energy and enthusiasm around the event for the console seemed genuine, with Ryse, Madden, and Killer Instinct apparently the most in-demand titles.

We’ve got a couple of screenshots from the event below. To all the other people out there picking up Xbox One consoles on day one – enjoy your new toys! 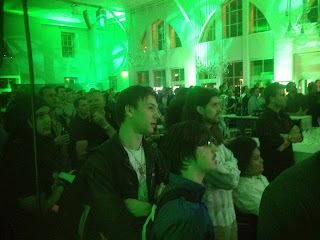 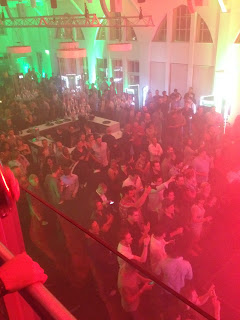 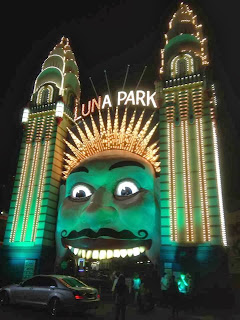 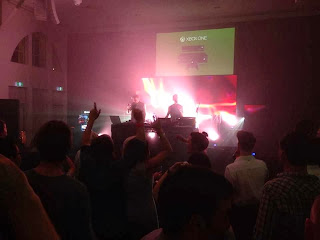 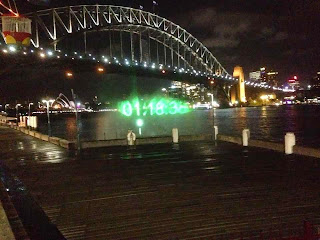 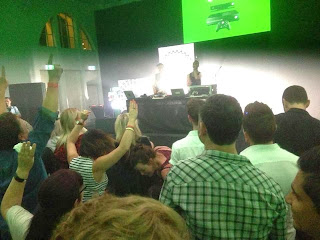