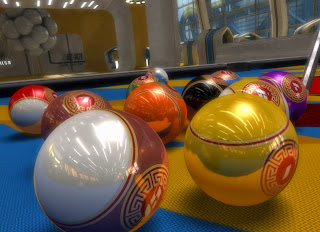 The game’s title is fairly simple, and in essence so is the game of pool. However, Cherry Pop Games deserves some serious credit for coming up with a game of pool that does not just ‘work’, but is a lot of fun to play as well.

Now I have never been particularly good at the game of pool, at least in real life. I have played plenty, and despite good hand-eye coordination, I lack the touch on shots that several of my friends have shown over the years. And so I found myself playing the video game version of the sport far more often. One of my favourite pool video games for years was the simple Yahoo! one about a decade ago, where you could simply play a basic overhead view of pool with friends online. The physics were incredibly simple, but it was entertaining to try and earn some bragging rights against friends that way, and I found I was generally much better at the video game version of pool. 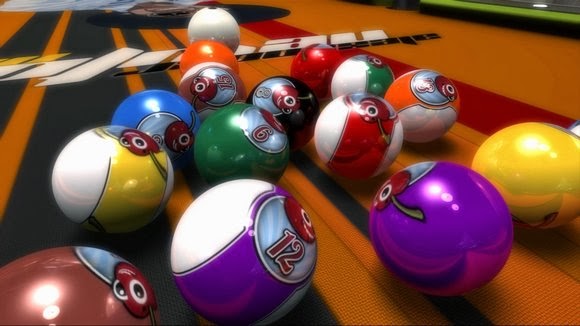 Pool Nation came out on consoles earlier this year, and I had a chance to play it now on PC and have to say that despite a handful of small flaws, the game is quite enjoyable. The control scheme makes perfect sense, though it does have a bit of a learning curve at first. Striking the ball by pulling back and pushing forward on the mouse feels natural, though I tend to play games in Windowed mode and if I drew back too far to pull my cursor off of the game window, it did goof up the motion a bit. Also trying to rise up and down by moving the mouse, I got some kind of weird angles on the table. Those two quibbles aside, the types of shots you can make and the physics you can put on the ball give you a lot of options on how to approach each and every shot. It is easy to put backspin or side spin on a shot.

The mechanics might be easy to execute, but do not expect those bits of polish to make the shots easy for you. Whether you are playing a person or a computer opponent, it is quite possible you will be on the receiving end of a large run, so you need to make sure every shot counts. Guidelines can be used to help set up your shots, and I have heard a couple of people complain that the pockets are a bit too wide in this game, but both single player and online prove to be fun and competitive. With online multiplayer you can earn some bragging rights, but the single player mode gives you a handful of interesting objectives as well. 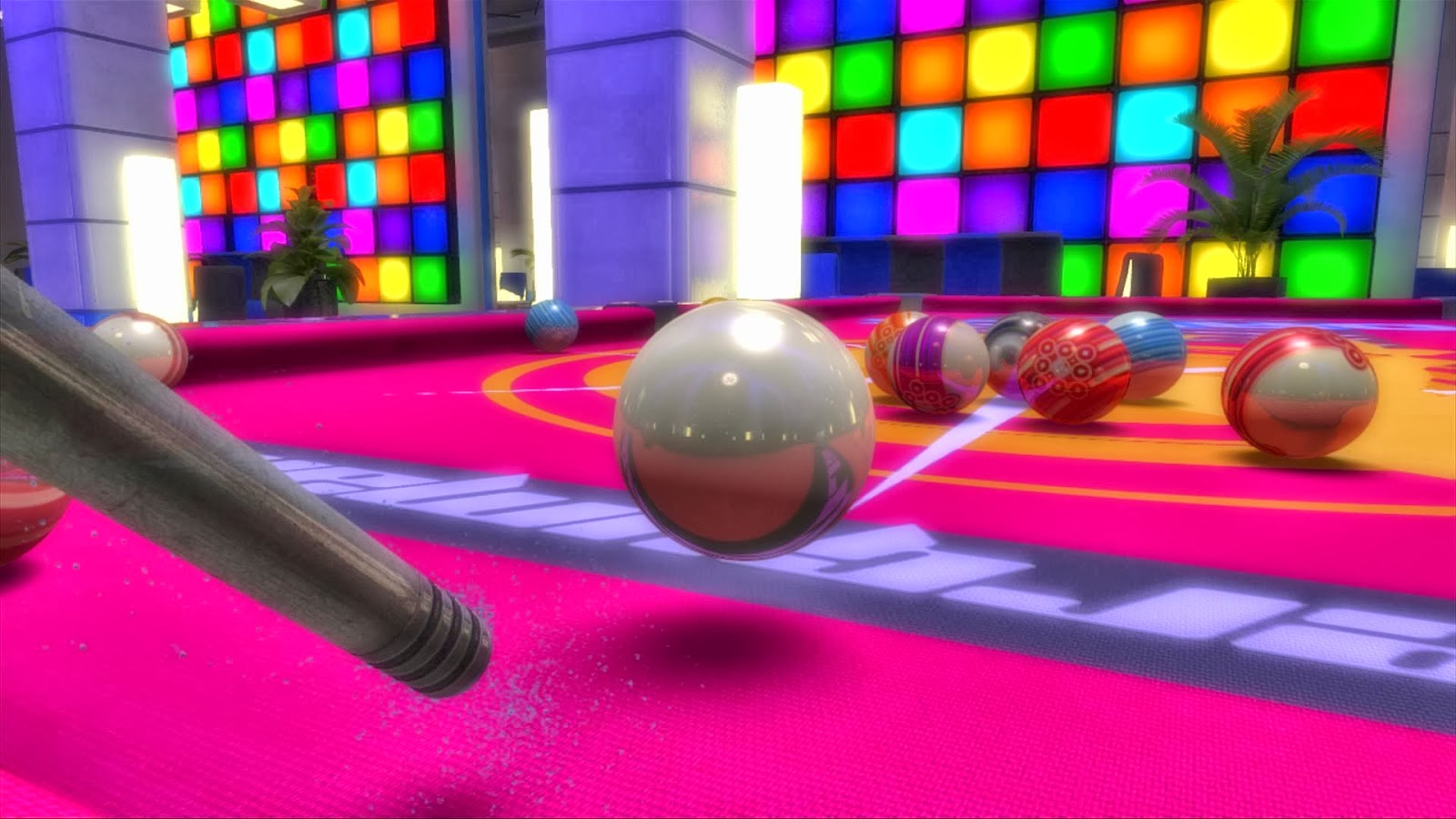 You visit different pool halls, working your way through the ranks and beating opponents of increasing difficulties. If you meet certain criteria you can unlock bonus challenges as well, like a speed match where you have to pocket all of the balls more quickly than your computer opponent did. Those can be tough and at times I wish those controls were just a bit tighter for these higher pressure situations, because it can be a bit of a struggle to line up the shot you want while the clock is ticking down. If you can knock in two balls on one shot, you gain a huge edge, but if you scratch, pocket the 8 ball or knock the cue ball off of the table, you are penalised ten precious seconds.

Games of 8 ball and 9 ball are at your disposal, and Pool Nation’s basic but effective tutorial do an excellent job of familiarising yourself with the game’s mechanics, while also teaching you trick shots in the game of pool itself. You can swerve around balls, jump balls and more if you strike the cue ball properly. There is a pleasant little slow motion close-up effect that takes place on some of the better shots as well.

Pool Nation is not rewriting the book on pool, but it does a really nice job of making the game accessible, fun and frankly, pretty as well. Bonus types of games add additional value to the overall package, which includes plenty of single player matches and online options as well.

So all up, pool might not be the sport for everyone, but if a game of knocking balls around sounds like fun to you, then you couldn’t do much better than this title.