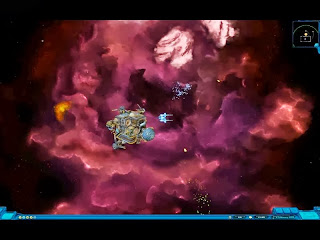 Generally when a game tries to mix a load of different features from varying genres into one title, it tends to be poor to decent in executing a lot of these features while proving to be excellent in none. They tend to become classic examples of spreading development resources and talent too thin, offering thing slices of features that seem appealing at a glance, but fail to pan out in the end. I am pleased to say that Space Rangers HD A War Apart is not one of those titles.

This is an updated version of the prior Space Rangers game, giving the series a nice HD gloss of paint and updating the sound track with new musical themes that actually sound very nice. While the visuals are sharp and get the job done, they really are not the highpoint of the campaign here. I got a lot more mileage out of the additional text adventures, battle maps and missions, though the improved presentation values are appreciated as well.

If memory serves, the original game maxed out at 800×600 resolution, so seeing this one played at 1920×1200 is a considerable improvement. That being said, there are certainly other games out there that still look better. The animations are somewhat simple and the art direction does its job, but is not particularly memorable. The music was pleasant and the sound effect varied enough that I never felt compelled to turn down the audio on my speakers or play something else. Still, these are just garnishing. What I really enjoyed was what the game itself offered.

There are elements of role playing, strategy, exploration, resource management and more. Very few games give you this sort of open world (or in this case, universe) to plot your own path and do it well. The Civilization series comes to mind, because you can go about building your empire and winning in a variety of ways. Here you start off choosing a race and a class, and you can run the gamut between between combat, exploration, trading and everything in between. To succeed you will have to do parts of all of them, but you can find your own preferred path. 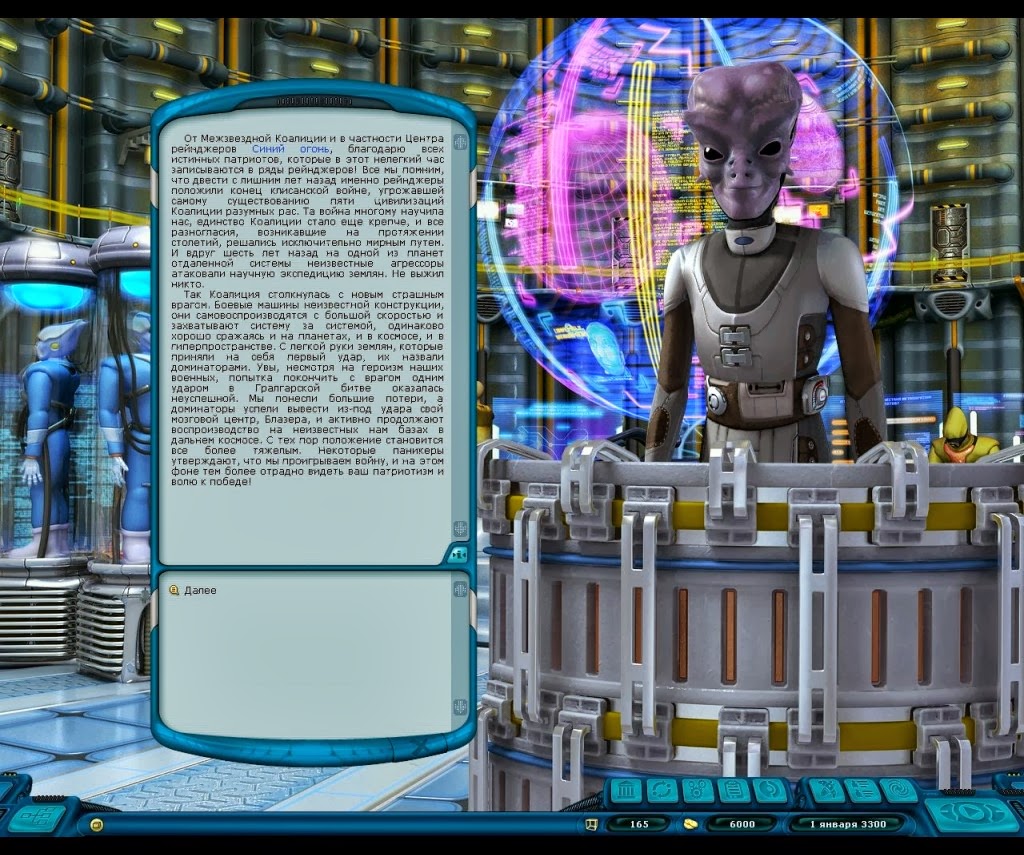 Just as I generally take the straight-forward warrior class whenever I start up a new MMO or RPG game, I went for the combat class and race here. I found that certain races disliked me from the get-go, and that I was not as capable of running around collecting things for trade as different configurations might be. That being said, when I had encounters with other ships (pirates in particular) I felt like I could hold my own well enough.

There is a lot of text here. One of the features of Space Rangers is that some extra modes or side-quest types of gameplay get introduced along the way, such as text adventures, or arcade-like shooting segments and an RTS planet-side combat system. Most of these are not required to progress, so if you find one particular style of sub-game not to your liking, you can generally avoid it. Find ones you do like (I was a fan of the text adventures myself), and there are plenty of opportunities to take part in them along the way.

Still, the RPG aspects were really the ones that stood out to me. Your actions (or inactions) can cause different races and segments of population to react to you in different ways. This can affect your missions available as you move from one planet to another. Speaking of the universe, it is really neat that when you start up a new game, there is a randomisation that takes place, shuffling around worlds and systems and giving you different starting points.

My biggest complaint comes in the the game’s earliest hours. You are presented with walls of text, which could be a turnoff for some people who maybe do not like so much reading in their games. Also, while you get some nice background on the whole pirates and dominators rivalry, you are essentially dumped into space without any sort of help or tutorial. Luckily the menus are laid out in a logical fashion and before long you can tell what you are supposed to be doing, but in my very first game out, I went about two screens to my left as I fumbled about with movement, and then was asked to engage in battle with another ship that did some pretty heavy damage to me right out of the gates (Dominators can be mean suckers). 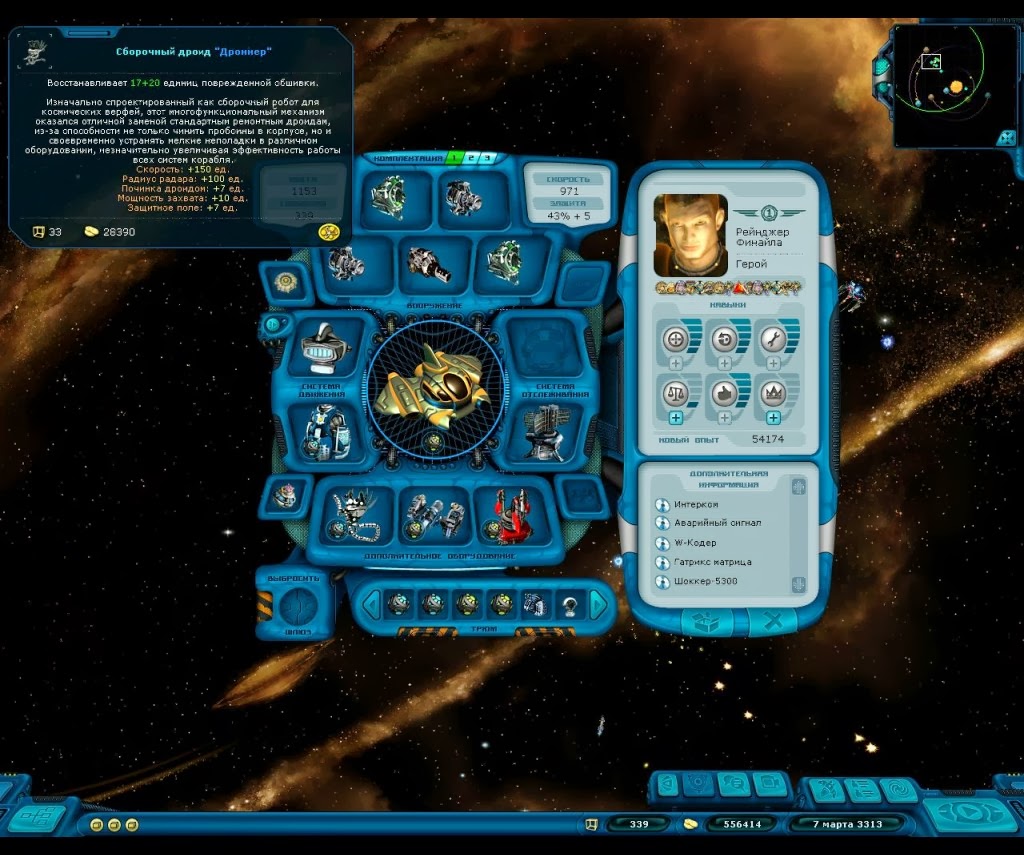 With all of the wide open options in front of you when you start, it might have been nice if there had been a bit more direction while getting your feet wet. Sure, veterans to the game might want an option to skip that when they replay (and there is a lot of replay value to be had here), but it would have been nice for newcomers.

At its heart this is an RPG/ strategy hybrid, but Space Rangers really does an excellent job of balancing some additional content as well. I did not care for the more action-oriented arcade-like combat, but that is usually somewhat easily avoided. The RTS elements have been done elsewhere and better, but they made for a decent diversion. However, the meat of the game comes from exploration and interaction with other races and characters, and the weight of your choices plays out beautifully and gives you a reason not only to play the game once, but to try it multiple times and see what you can do differently the next time around.

Australia’s gaming demographics and the problem of violence