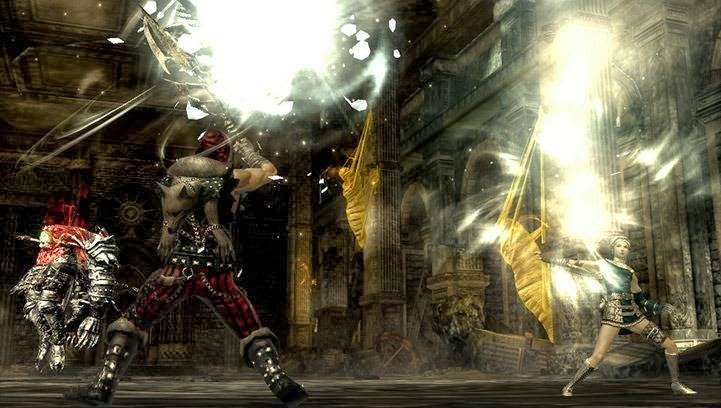 We are big fans of Soul Sacrifice, but I admit when I saw the additional word ‘Delta’ added to the title, I thought we were in for an updated version of the game, like Raganok Odyssey added Ace to its proper title and is planning to update for the Vita.

Apparently however, Delta is an all new title that boasts goals such as cooperative gameplay and enchantment abilities. Set to release on the PS Vita in Japan, Europe and North America, look for this one sometime in March of 2014. Screens and a trailer below.

Hopefully by the time this game releases enough people have bought Vitas so that the title can get the kind of sales that it deserves. 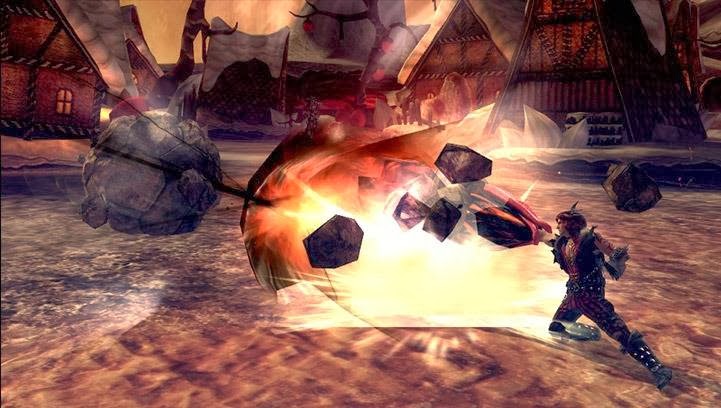 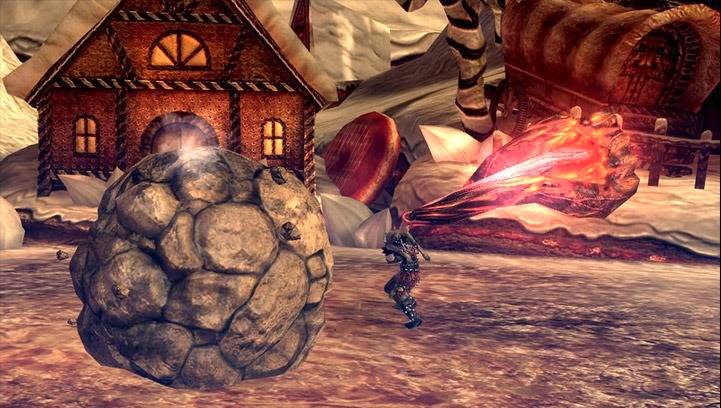 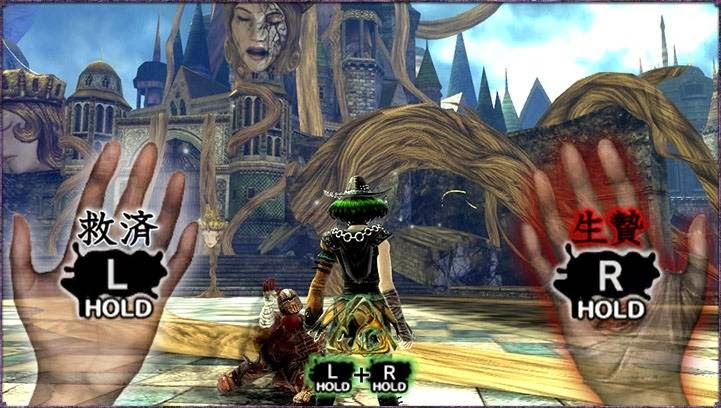 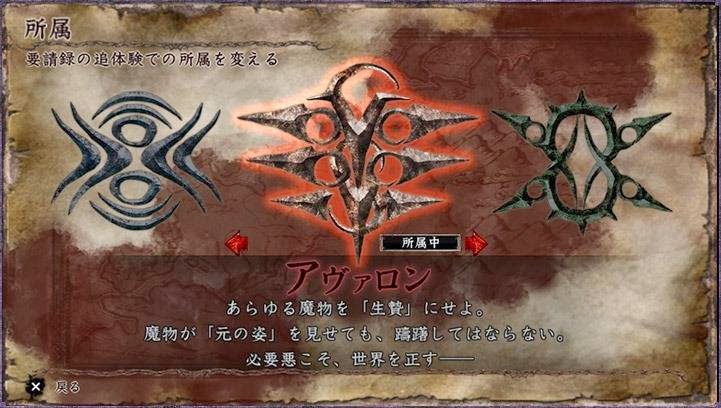 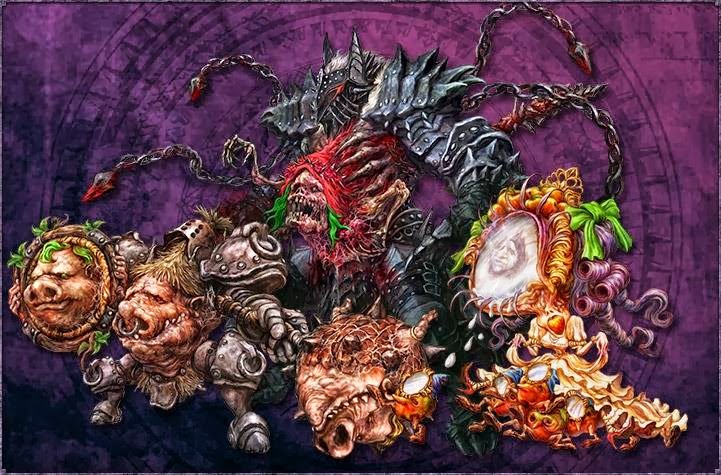 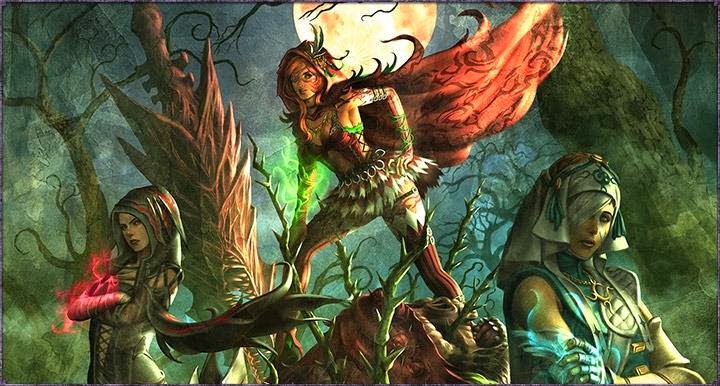