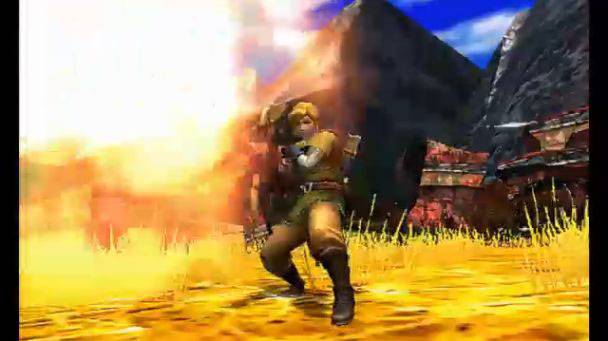 We have been seeing a lot of crossovers of late, but this is one I did not see coming. Monster Hunter 4 by Capcom for the 3DS has been gaining a lot of steam, and now Nintendo has announced that there will be special The Legend of Zelda and Super Mario costumes to acquire.

The Mario and Luigi costumers are going to be something that can be found at hotspots in Japan. The link costume will be part of a future DLC quest. The Link outfit and weapons look right at home in the fantasy land environments. The Italian plumbers meanwhile are scarier than any of the monsters I have seen so far. 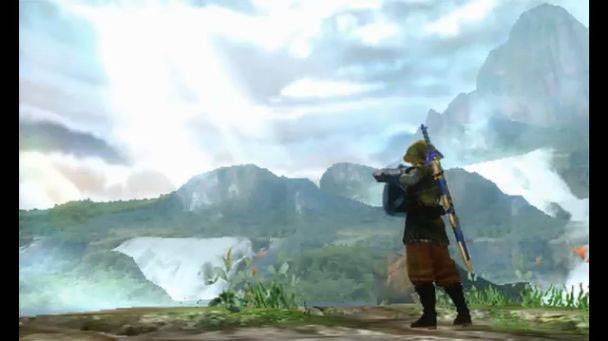 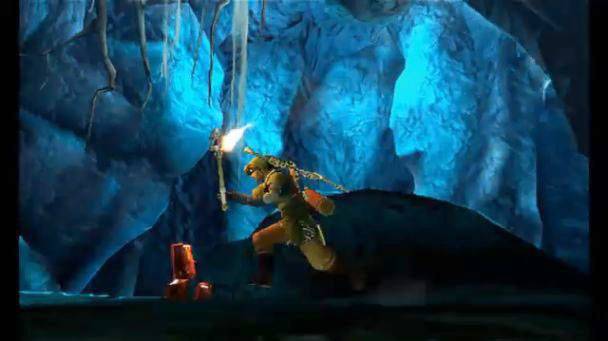 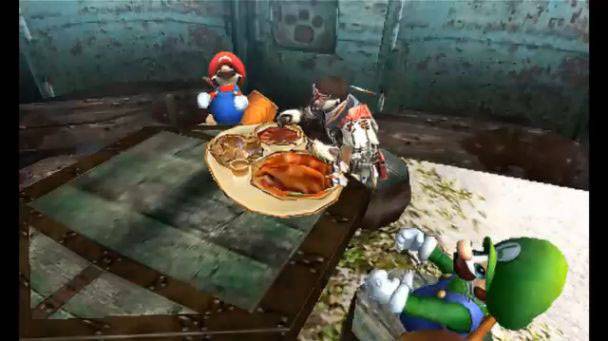 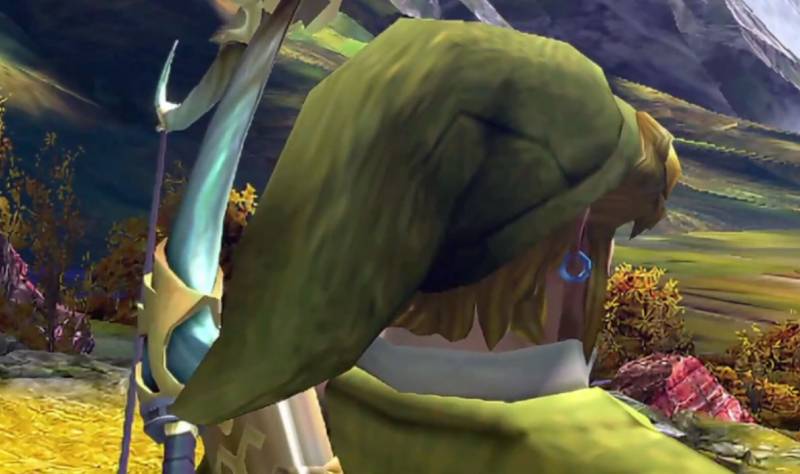 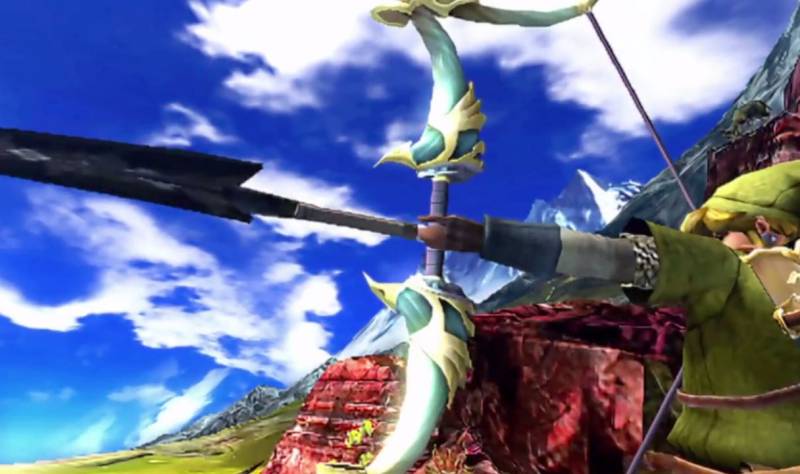 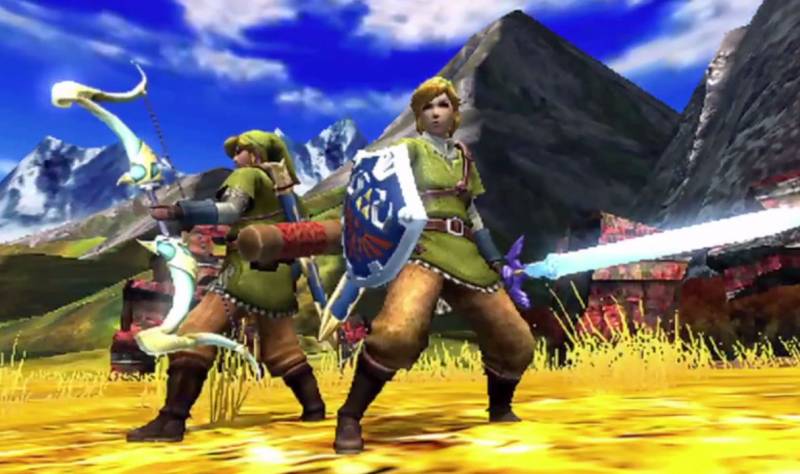 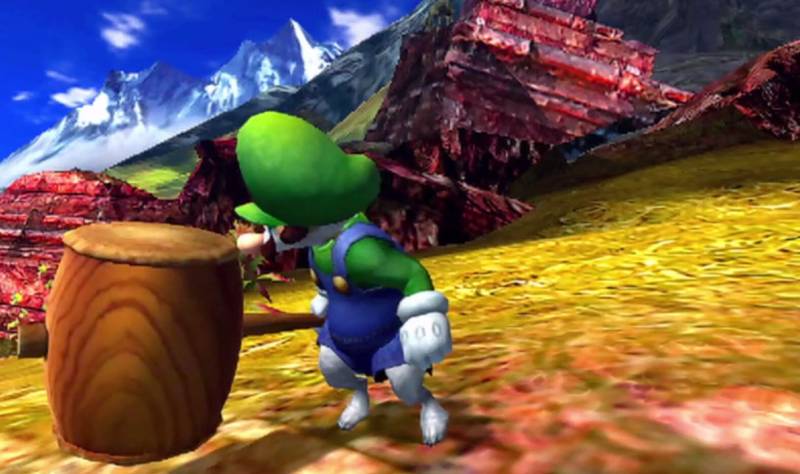 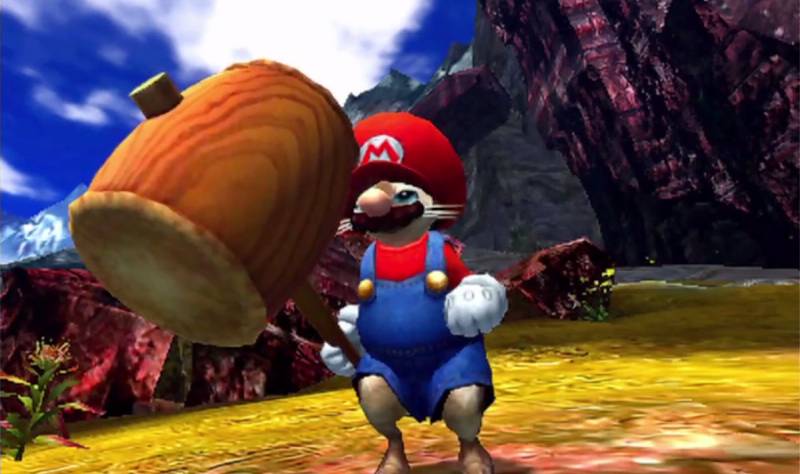 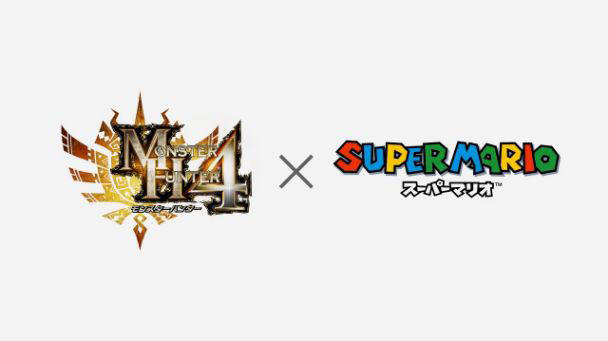