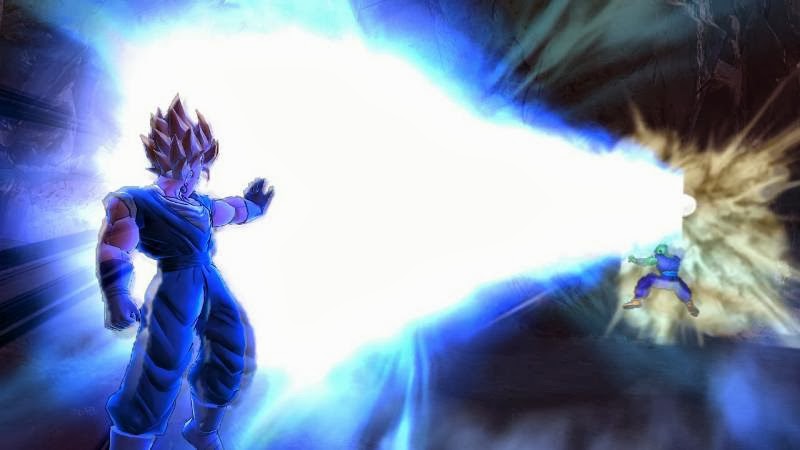 Here are a bunch new screenshots from Namco Bandai’s upcoming Dragon Ball Z: Battle of Z. It was also announced that if you purchase the game day one, you will get a download code for a free Naruto Uzumaki sage costume.

The release is set for sometime in 2014 in Europe, North America and Japan and will come out on the Sony Vita and PS3 as well as the Microsoft Xbox 360. Here are about two dozen screens below. The biggest thing that stood out to me was how the characters continue to look just like their cartoon counterparts, but the landscapes seem to have a much more realistic appearance to them than in games past. It is a little thing, but the characters really seem to pop out against the slightly darker, more detailed backdrops at this point. 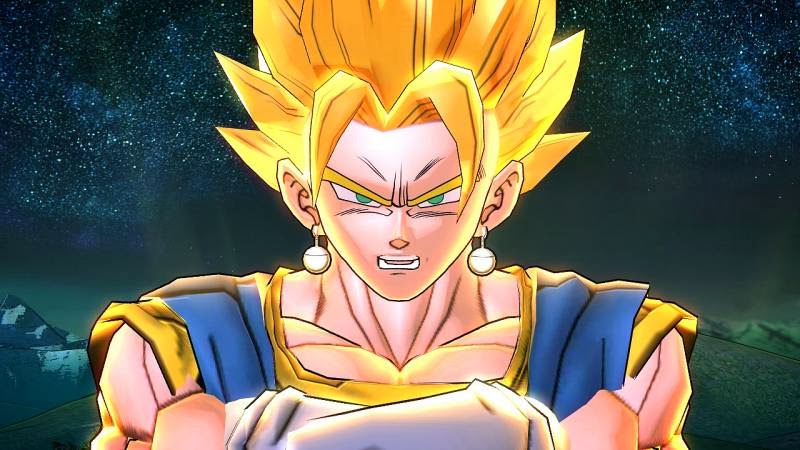 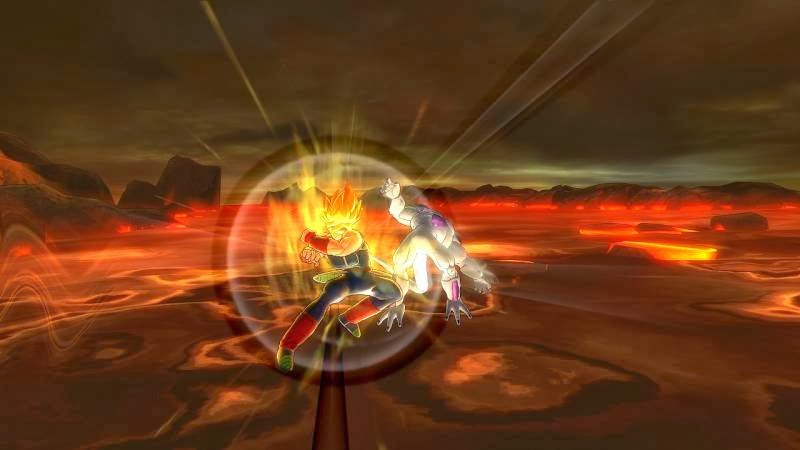 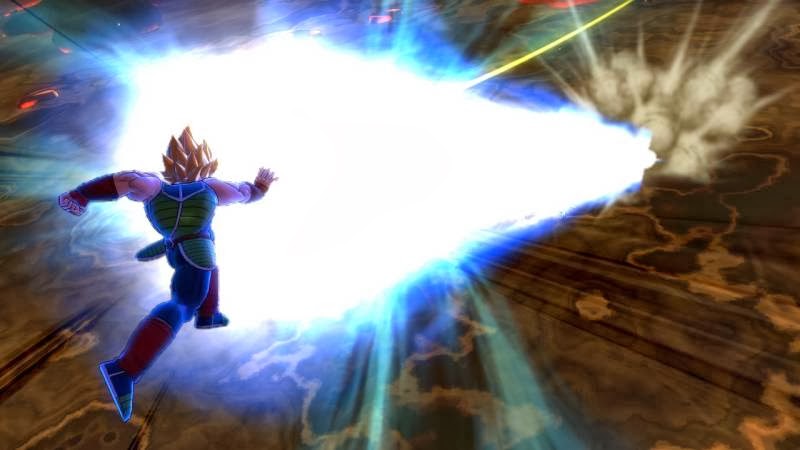 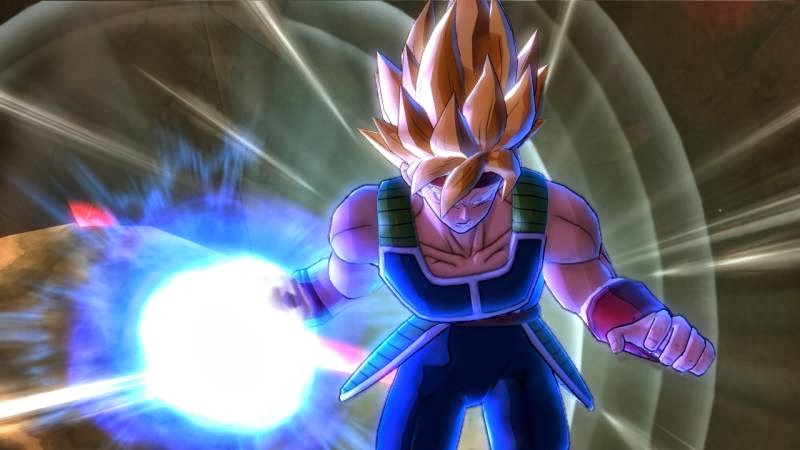 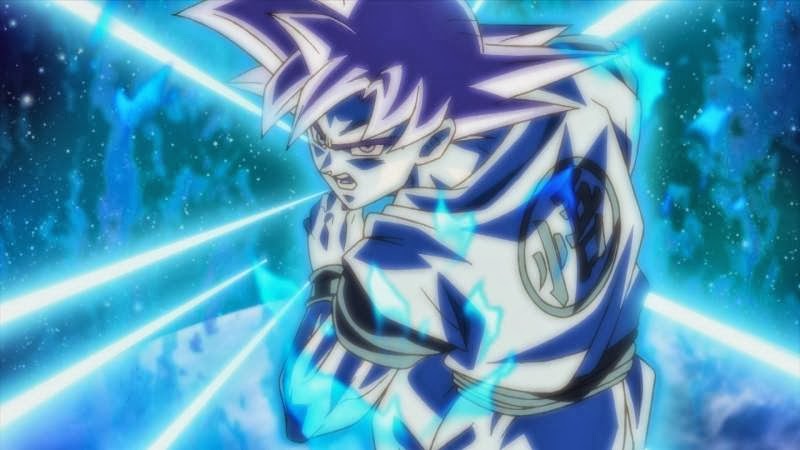 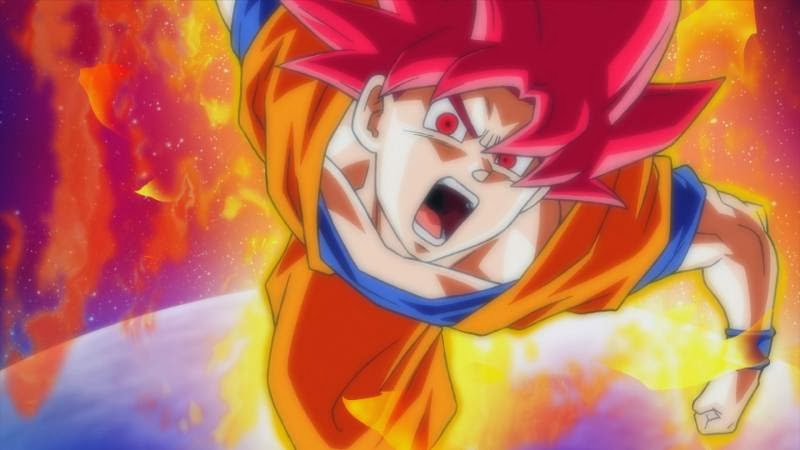 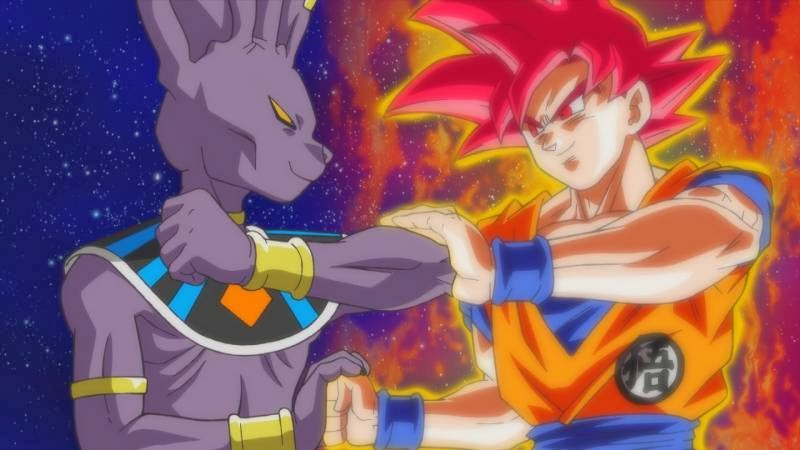 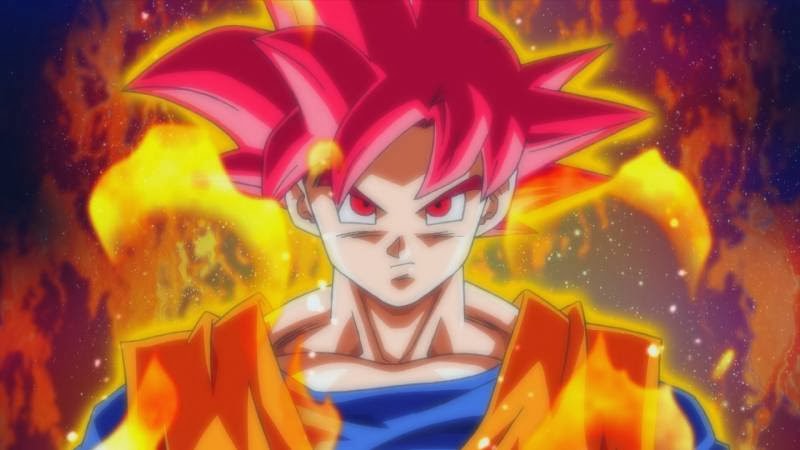 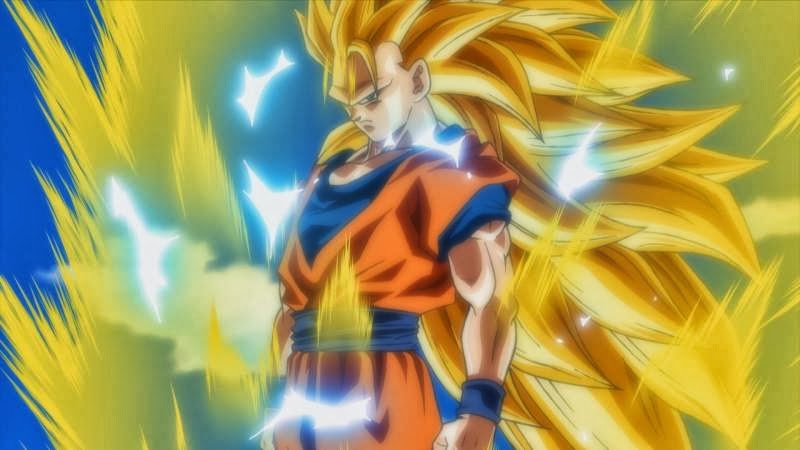 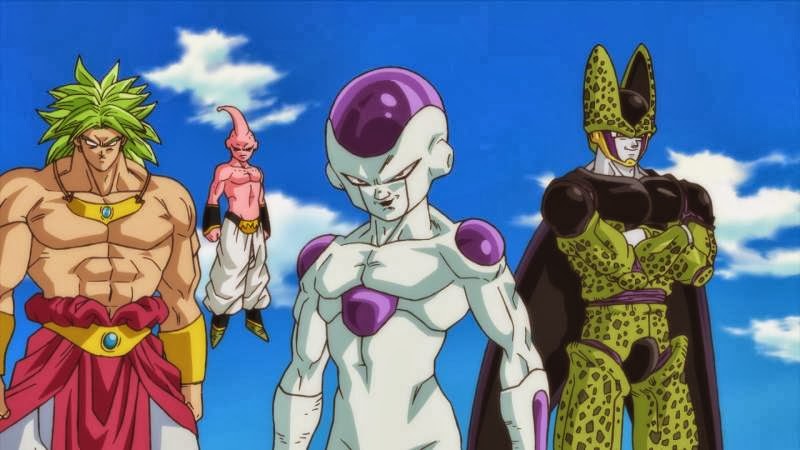 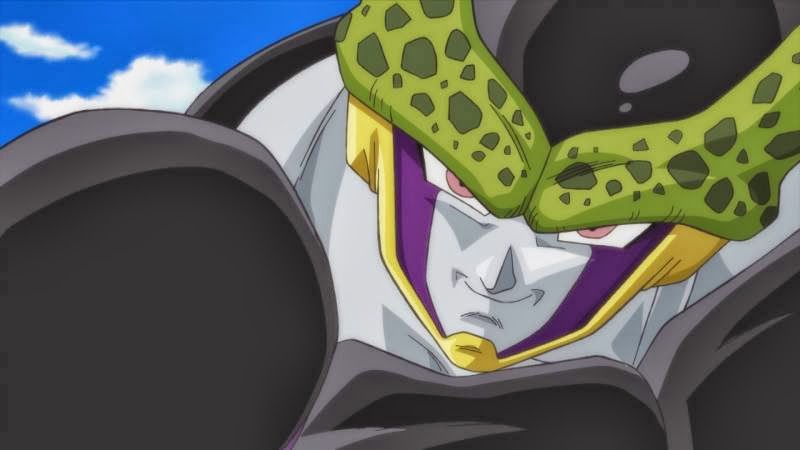 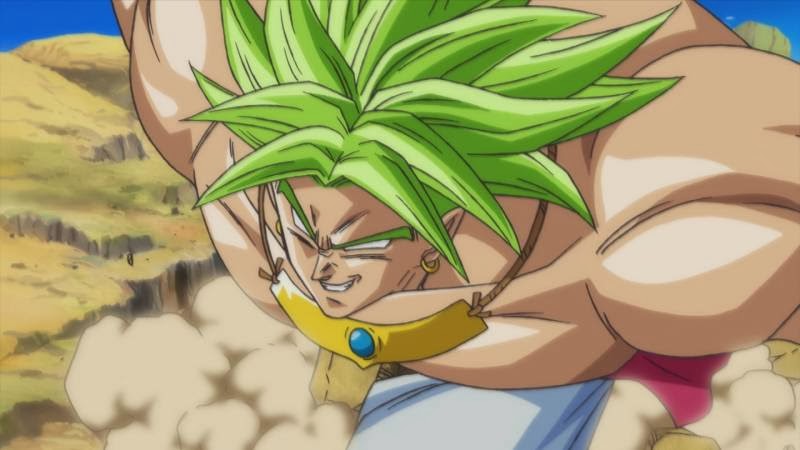 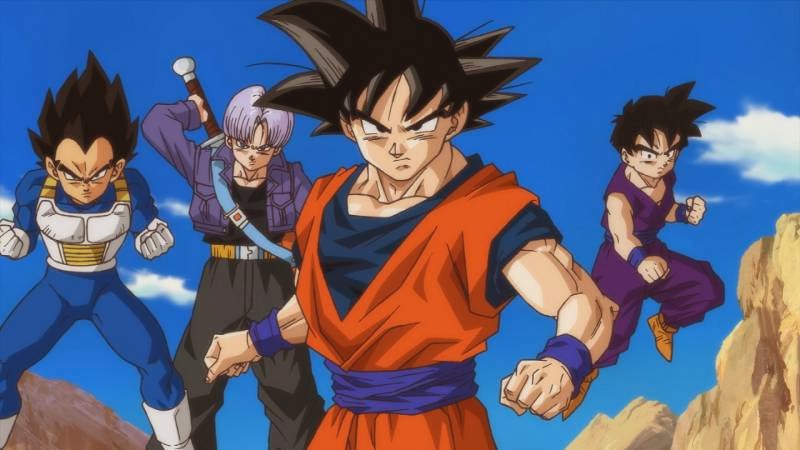 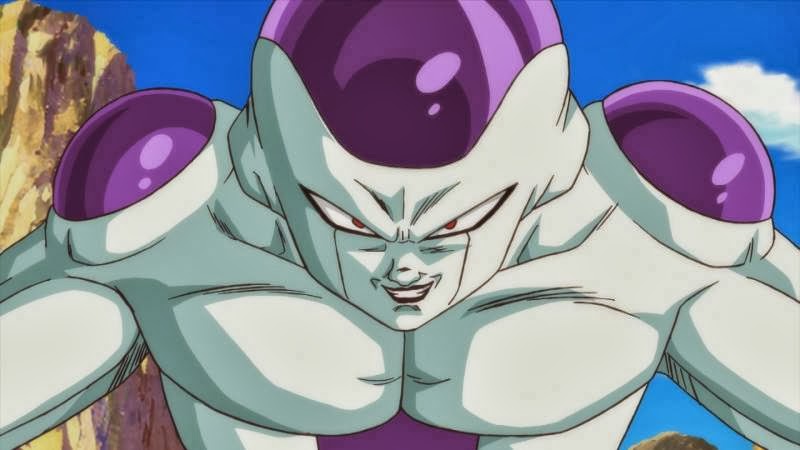 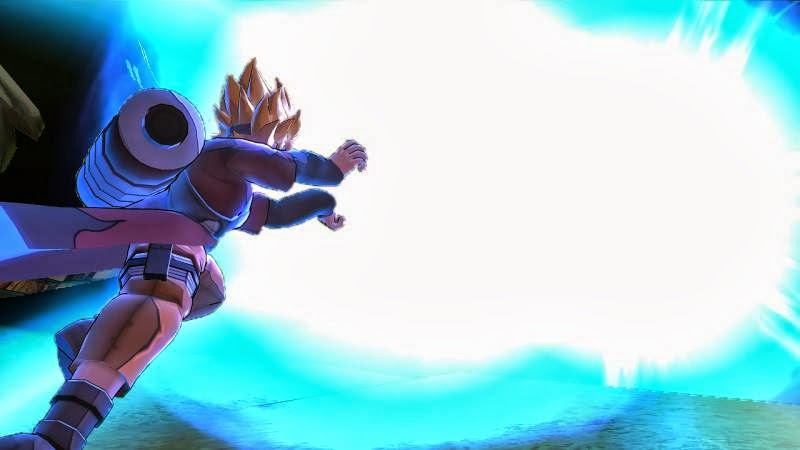 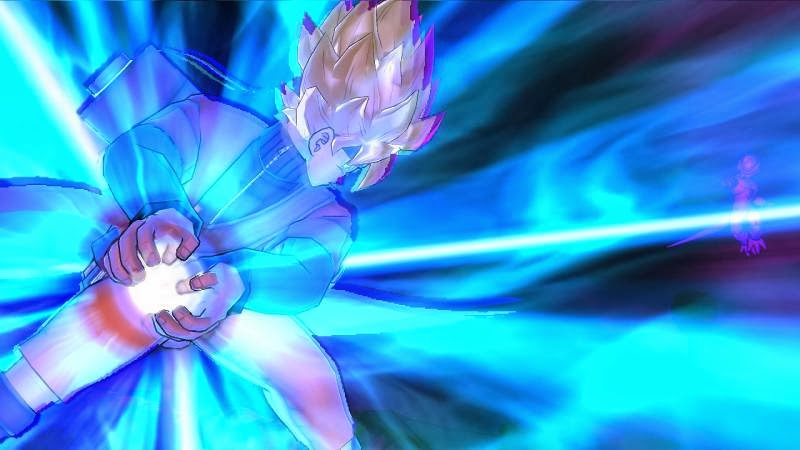 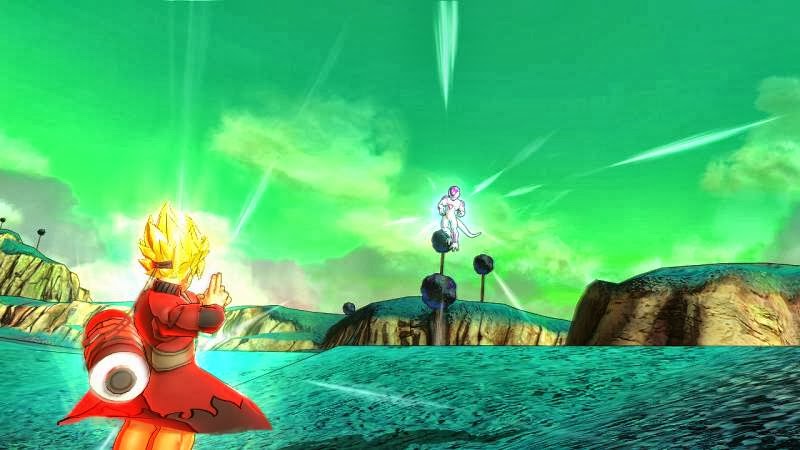 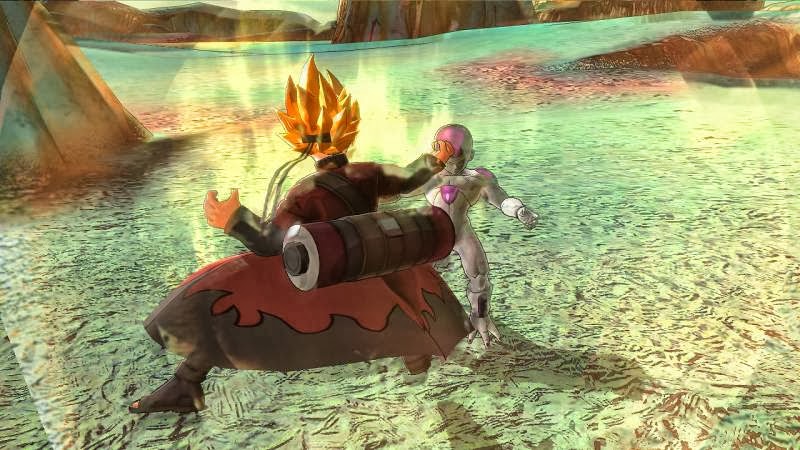 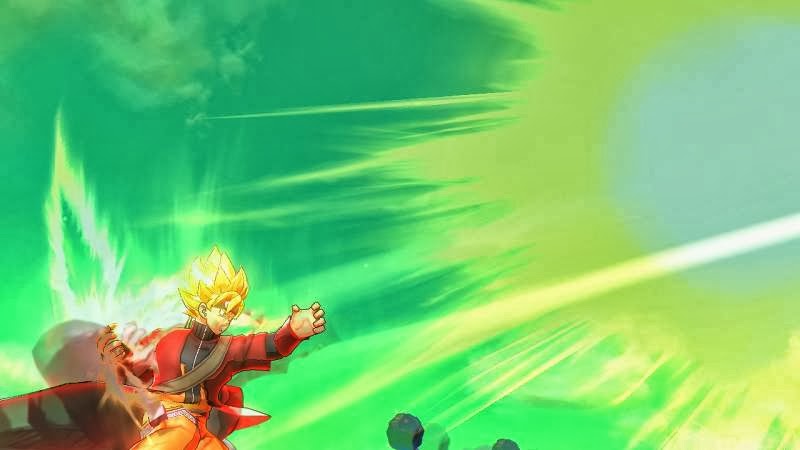 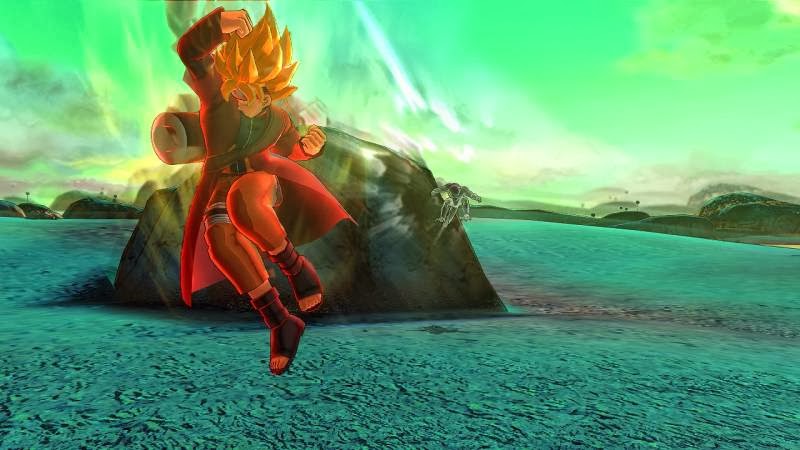 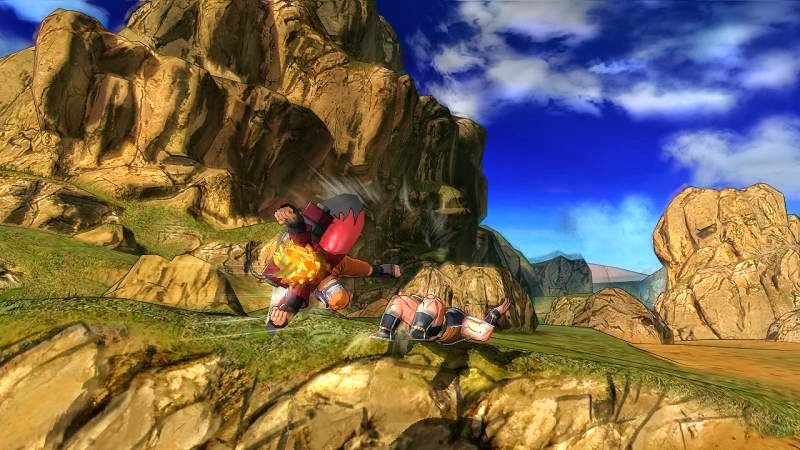 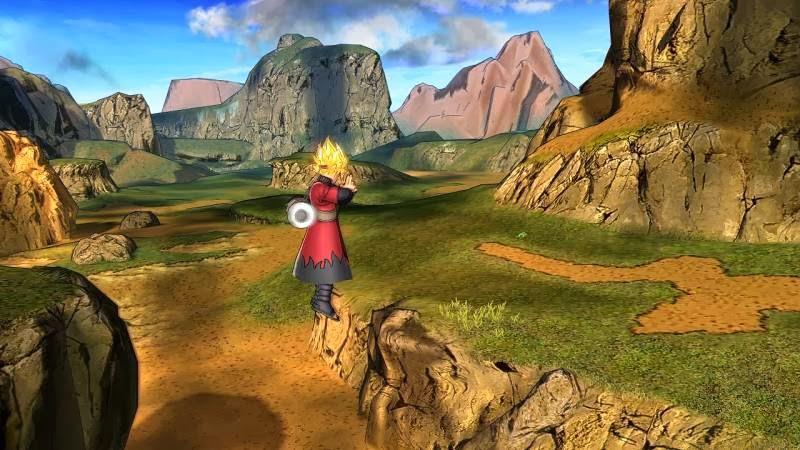 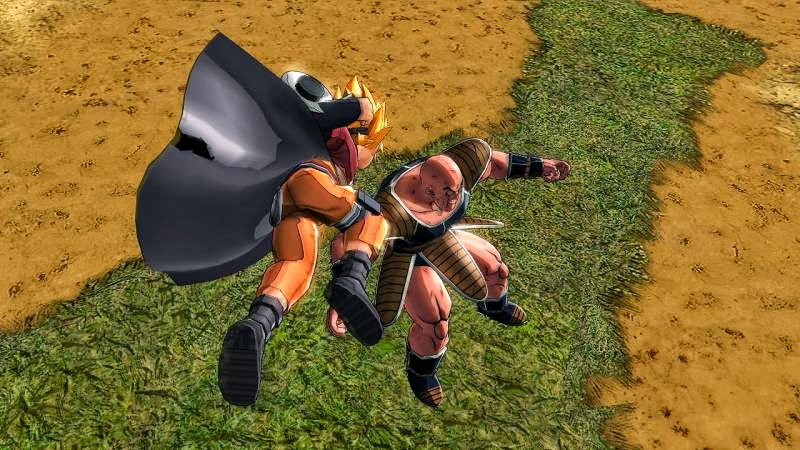 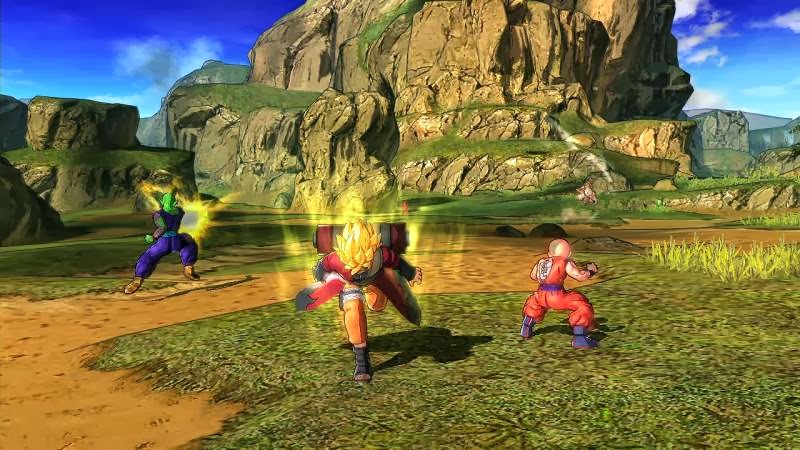 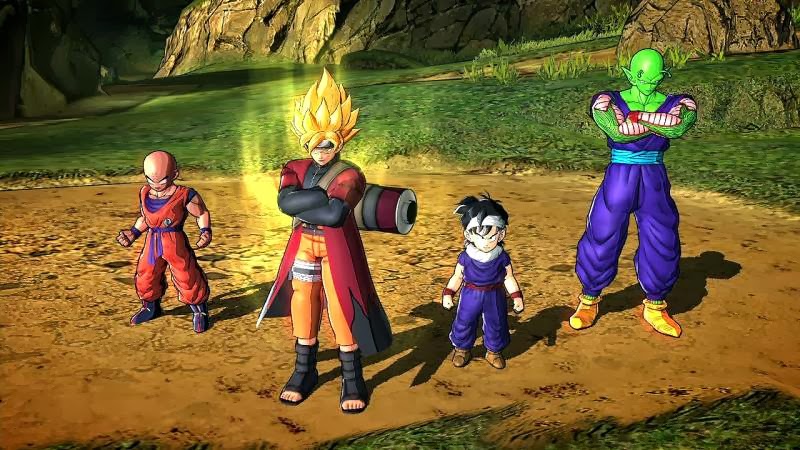 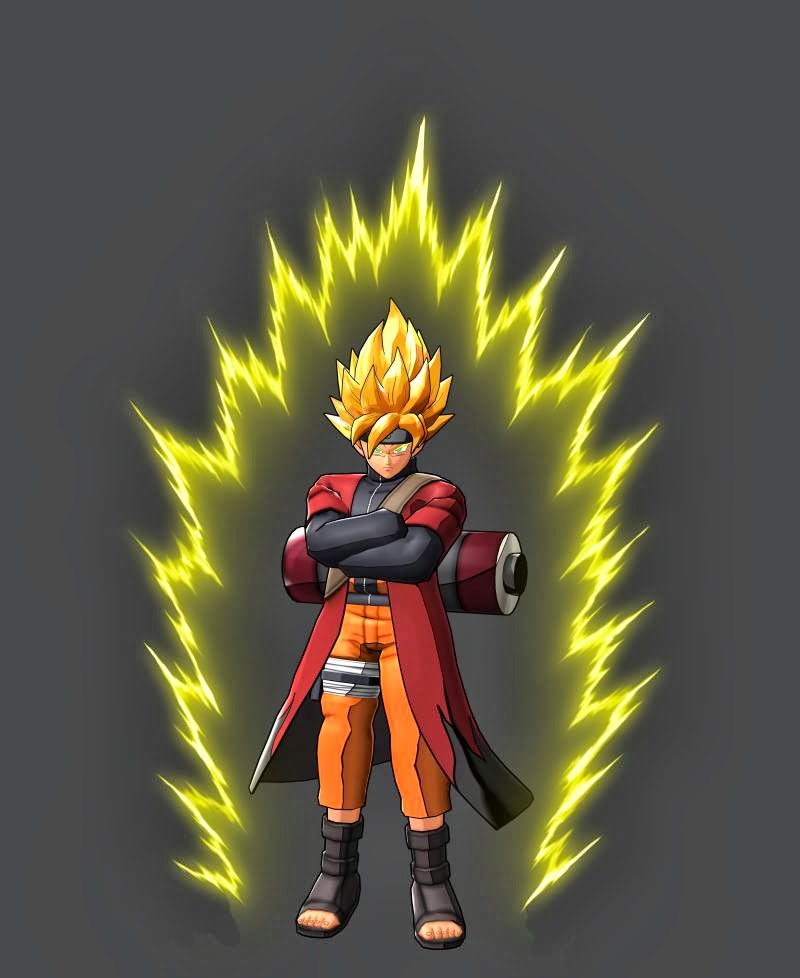 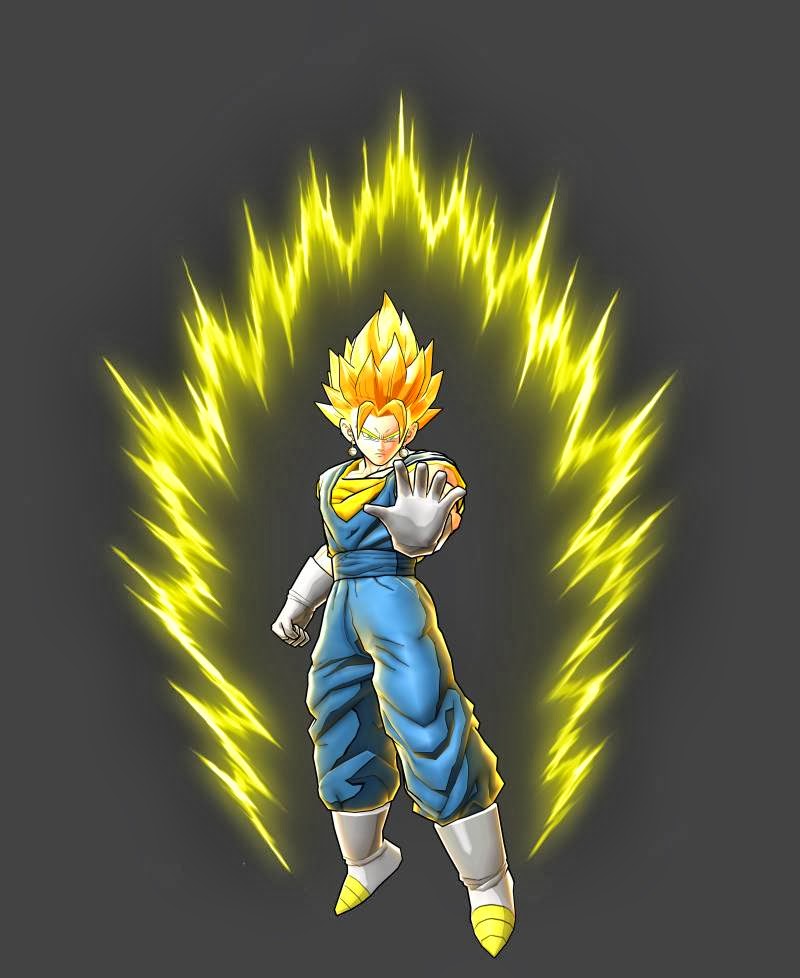 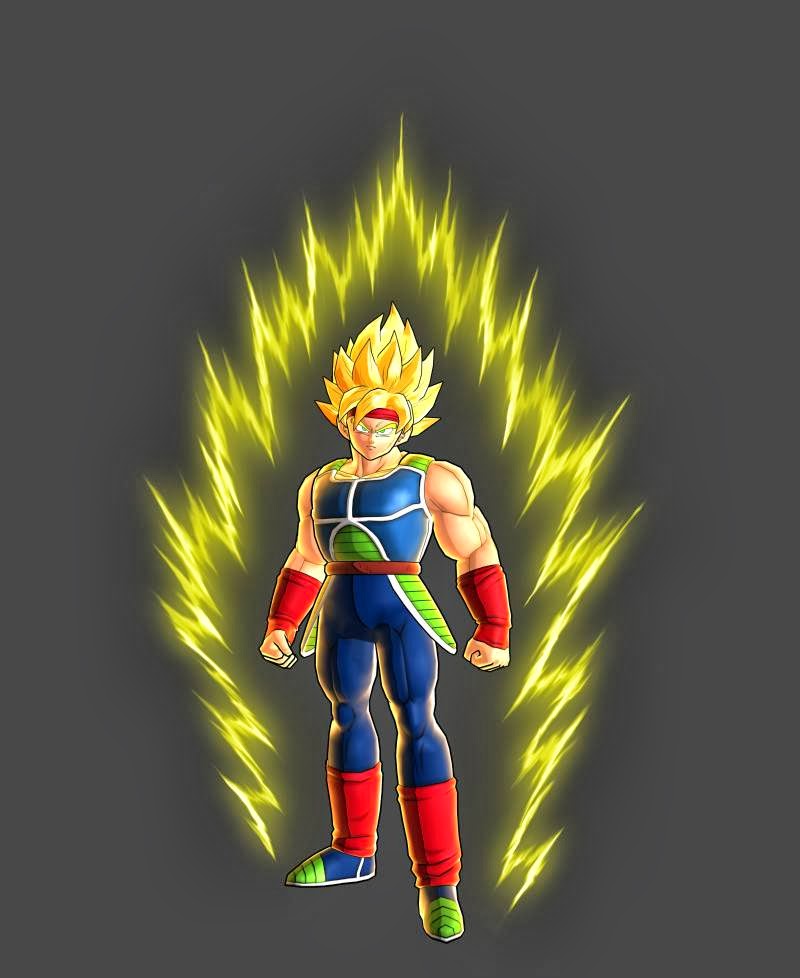