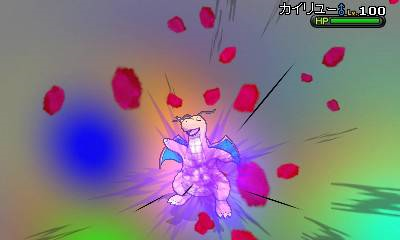 Over the weekend at a game show in Tokyo, The Pokemon Company released some pretty interesting statistics. Pokemon Black/White sold 15.42 million copies as of March 31 of this year, and Pokemon Black 2/White 2 moved 7.81 million copies. In total, 172 million Pokemon games have been sold worldwide. That is a lot of critter collecting.

With that, a handful of new screenshots for Pokemon X and Y were released as well. This title will enter the wild on October 12th for the Nintendo 3DS. 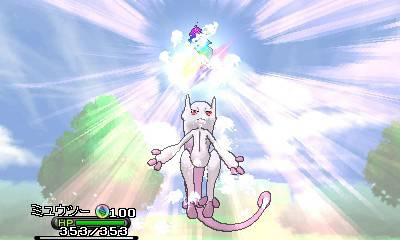 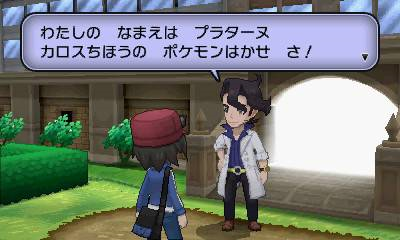 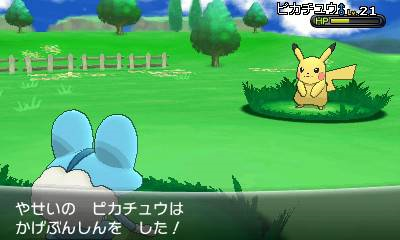 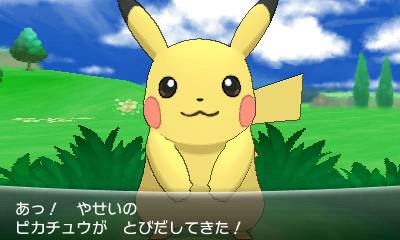 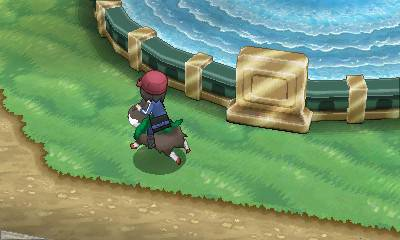 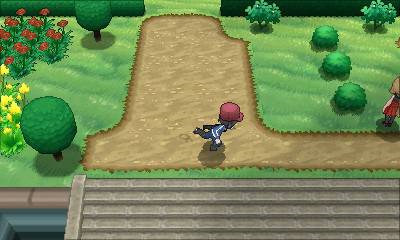 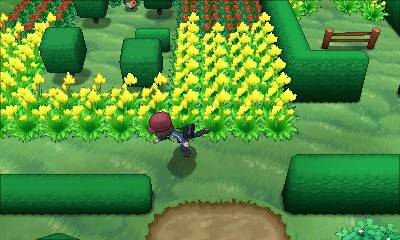 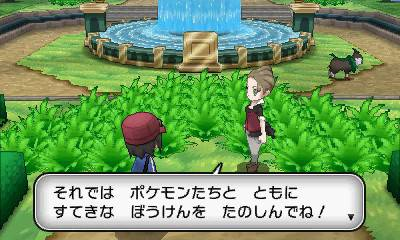 Review: The Life Of A Pacifist Is Often Fraught With Conflict (Ouya)