GameStick announces custom controllers via smartphones, PS3 gets its boo-boos bandaged with firmware 4.46, the Xbox One and PS4 head to GameStop Expo and you can get a look at 27 minutes of Dragon Commander gameplay in today’s News Wrap.

Make your own controller, the GameStick way

I have to admit, I’m getting a little worried about PlayJam’s GameStick micro-console. Originally, I was a big believer in the little guy, but now that OUYA has seen release (sort of) and stumbled heartily I’m having second thoughts.

One thing that has me thinking good things though, is the announcement that developers can create custom controllers for their games via smartphones. In other worlds, if you’re playing Angry Birds and want to play with touchscreen controls instead of the GameStick pad, you can with your Android or iOS smartphone.

And it’s not just ‘touch’ games that this free app can supplement either as devs can make just about any controller layout they like load up and run in sync with their game. It’s really very cool stuff and yet another reason that I hope the GameStick can succeed. 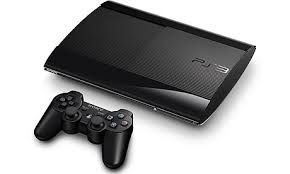 It’s okay to use your PS3 again

The devastating effects of the last (pulled) firmware update are now a thing of the past as update 4.46 has been released.

If you don’t recall, update 4.45 was causing some PS3’s to not even turn on and wreaking havoc with others when they reached the XMB. To put it mildly- it wasn’t fun for anyone who actually updated before Sony yanked the download from the servers.

Update 4.46 though, that’s a whole ‘nother story. This is one firmware download that you’re going to be happy to get as it fixes any and all problems associated with it’s not-so-great precursor. Now, there are some caveats to all this happiness. Firstly, if you have one of the worse off consoles, you’re going to have to update via a USB drive with at least 168MB of free space and you’ll also have to update with your console in ‘safe mode’. 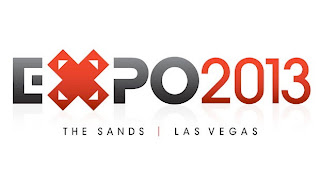 The GameStop Expo is next-gen

If you’re going to the GameStop Expo in Las Vegas (baby!), Nevada on August 28th, then you’re going to be among the first humans on the planet Earth to get their hands on PS4 and Xbox One controllers. And games; did I mention games?

The Expo is a one day only event, but it’s a humdinger of an event that will not only have the consoles and games on display, but will also allow gamers to play said consoles and games. You’ll also be able to ask questions in q&a sessions and walk away with a goodie bag and a complimentary copy of Madden 25 all for the price of admission.

Interested? Details and links for tickets are right here

Like, 27 minutes worth of gameplay. Larian Games has a special video out right now where you can take an extended look at the three part battle system for the upcoming Divinity spinoff, Dragon Commander. 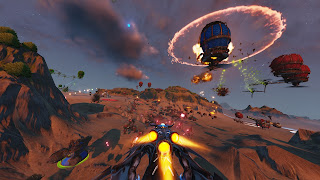 An RTS at heart, Dragon Commander also features role-playing elements and a strategic overworld map where you can move forces into place for combined assaults and otherwise plot your next moves towards world domination. It is different for the series and I hope fans aren’t so turned off by that that they don’t at least check Dragon Commander out, because it’s shaping up very nicely indeed.