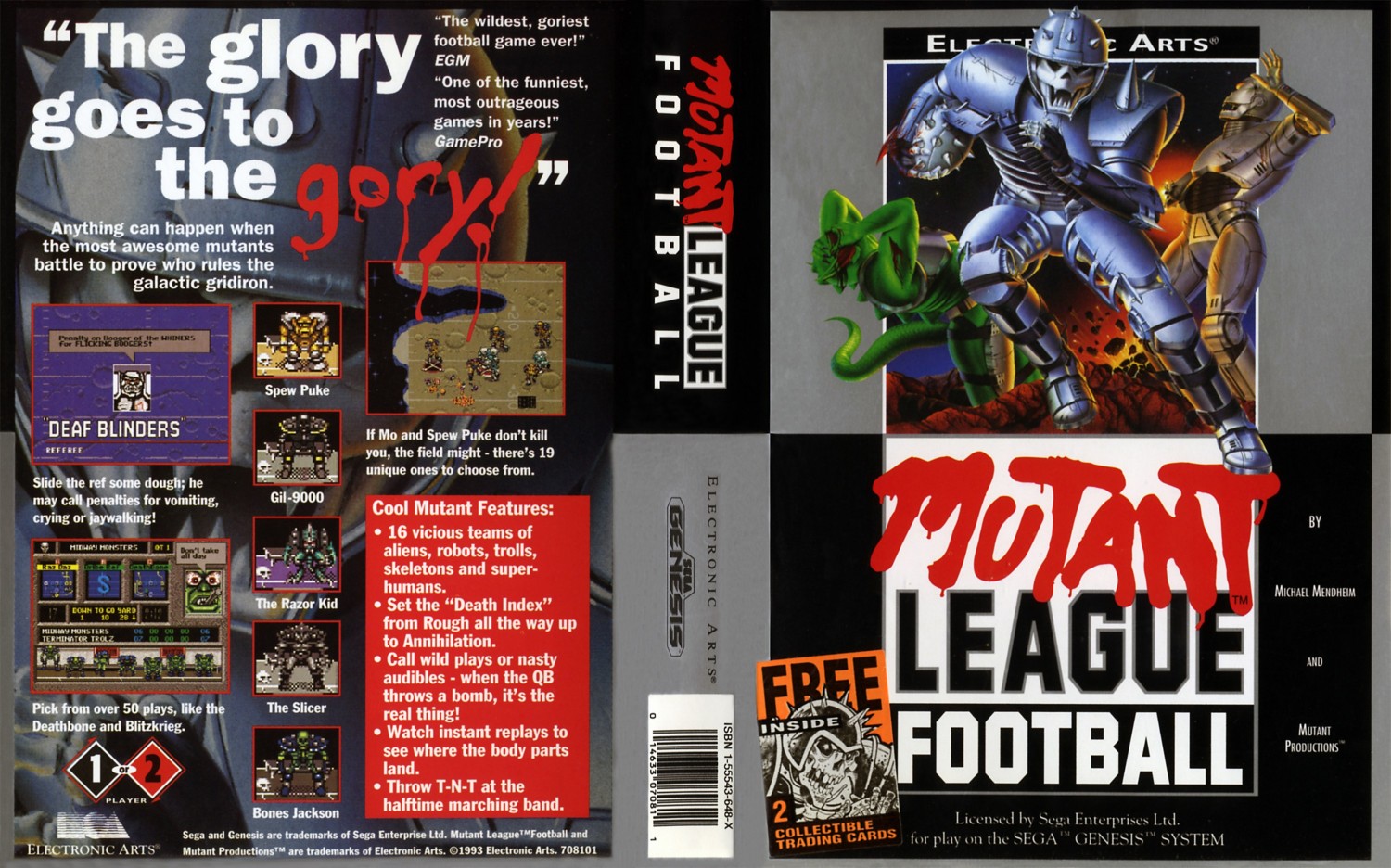 There was a title back on the Sega Genesis that earned a pretty solid cult following, called Mutant League Football. It was an over-the-top game where you tried just as hard to hurt the other team as score a touchdown. Produced by Electronic Arts, the engined had a very distinctly Madden feel to it at that time.

I still have this game for my Genesis and while it is not a game that football purists are going to cling to, it has held up pretty well over the years. Reports show that Michael Mendheim, who proposed Mutant League Football to EA years ago, has registered trademarks for Mutant Football League and Freak League. I for one would love to see this series brought back in some form, so it will be interesting to watch this going forward.

Here are a few screenshots for old time’s sake. 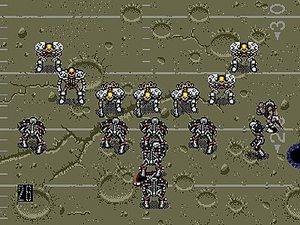 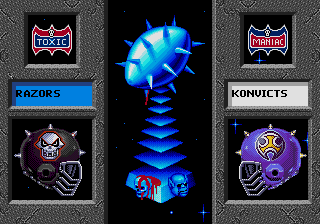 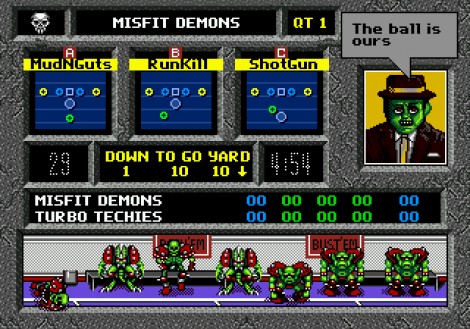 It’s time the games press stood up against hate speech, bullying and undesirables