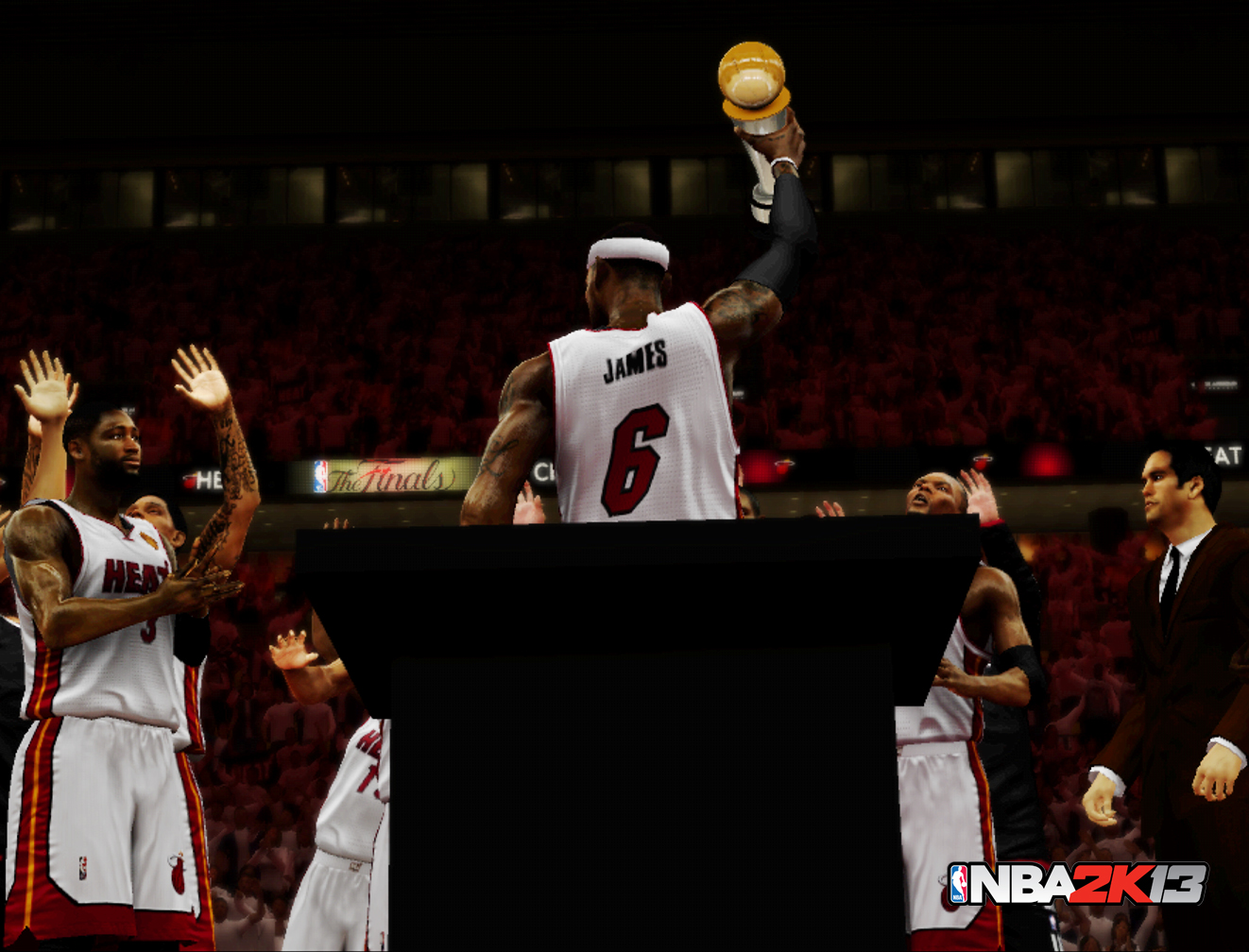 I do not mind the Spurs in the least, but I will admit I was pulling for the Heat in the finals this year – and it was a ridiculously close finals to boot. Going in, I thought the Heat would win – but there were some games that put it in doubt for me. My poor wife had to put up with me watching Game 7 on our first night of our vacation last week – but she understands me and basketball.