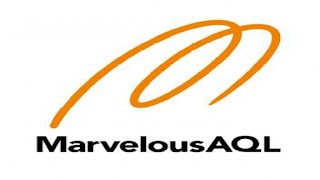 Just a quick note to report on a press release that dropped in my inbox this morning; XSEED has been rebranded as Marvelous USA.

Nothing about the company will really change – the President and CEO will remain as Shinichi Suzuki and the team will continue to be based in Torrance California. The company is promising that consumers will see no change to its operations.

XSEED has been a growing force in American game publishing and has been responsible for bringing over some high-risk niche Japanese games to the country, including the one and only Pandora’s Tower for the Nintendo Wii.

Also note that this rebrand only applies to the company itself. The XSEED name will continue to be used on the boxes with some games.