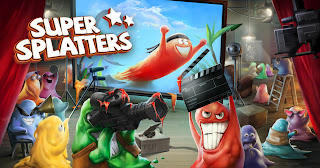 I was a huge fan of The Splatters when it released on Xbox Live last year, and so was Matt as he scored it a 4 out of 5 in his review of the game.

However, The Splatters only released for the Xbox at the time. That is being remedied now as SpikySnail has announced that it will be releasing Super Splatters for Steam near the end of June. It will be available for PC, Mac and Linux and will sell for $10 (though if you pre-order it now via SuperSplatters.com, you can receive a 30 per cent discount.

Here’s a couple of screenshots of the game: 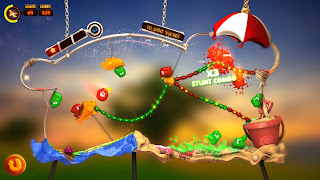 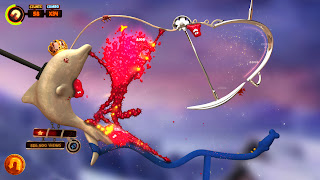 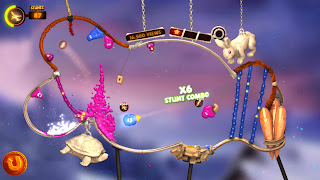 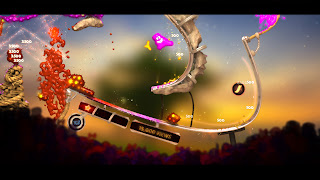 And here is the announcement video:

A quick note: I’m on a podcast, going on about otaku things