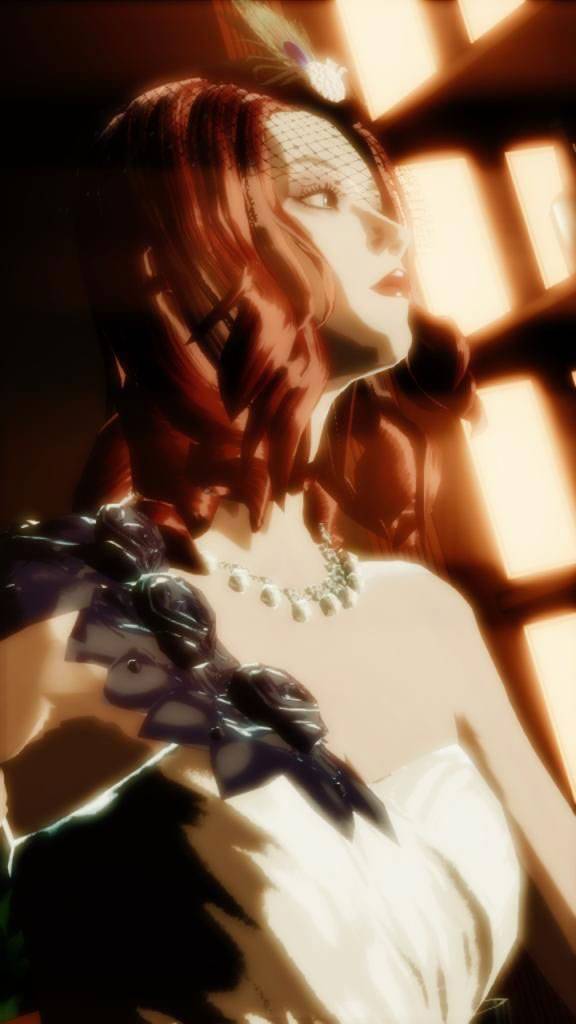 Developer Grasshopper Manufacture has put out tons of new screenshots from the upcoming Killer is Dead, and they look ridiculously good – and expectedly over-the-top.

Kadokawa Games and XSEED Games are set to release this action game for both the Microsoft Xbox 360 and Sony PlayStation 3 in Japan, North America and Europe this August. In the meantime? Enjoy! 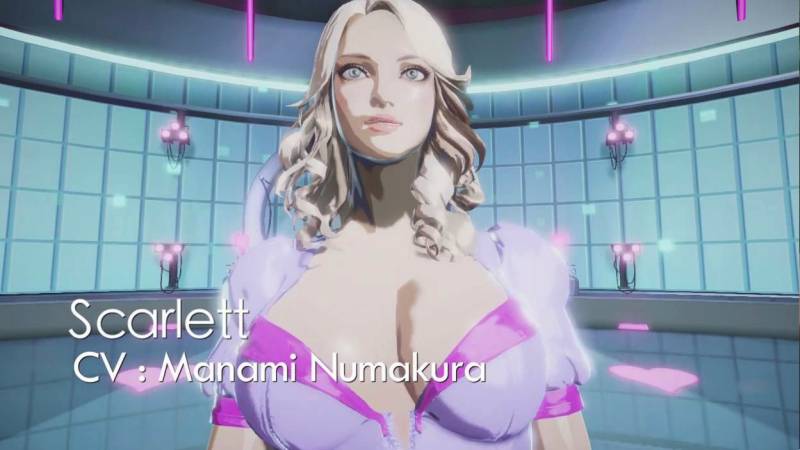 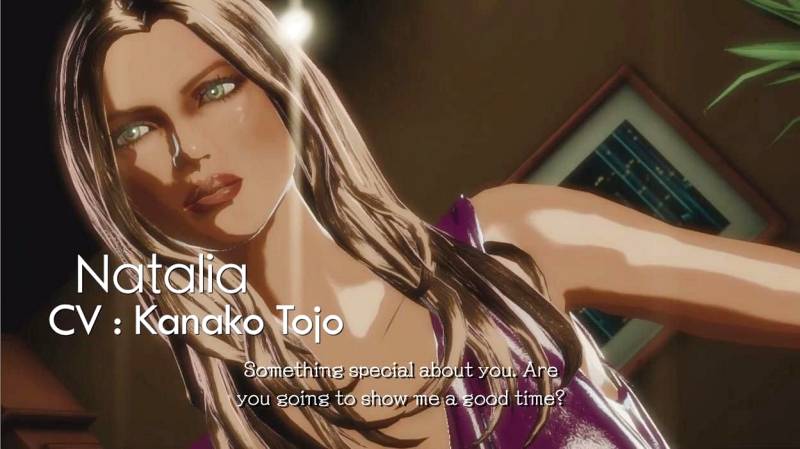 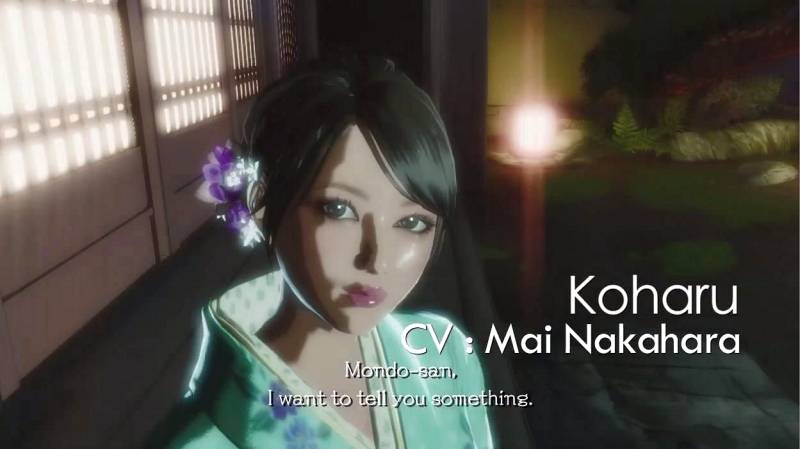 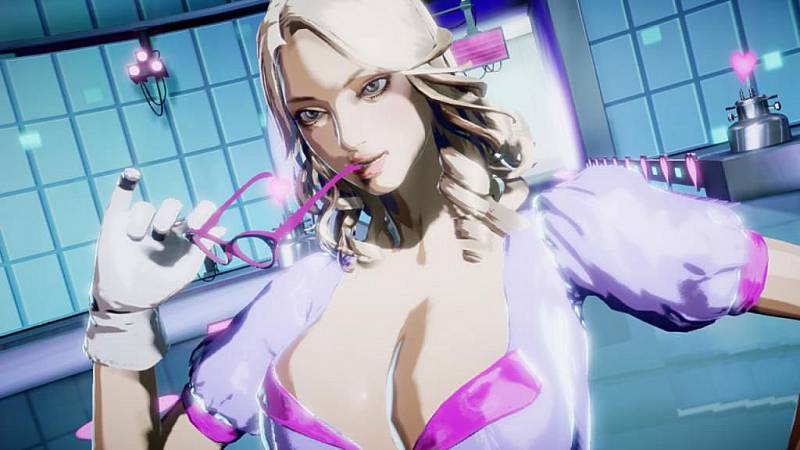 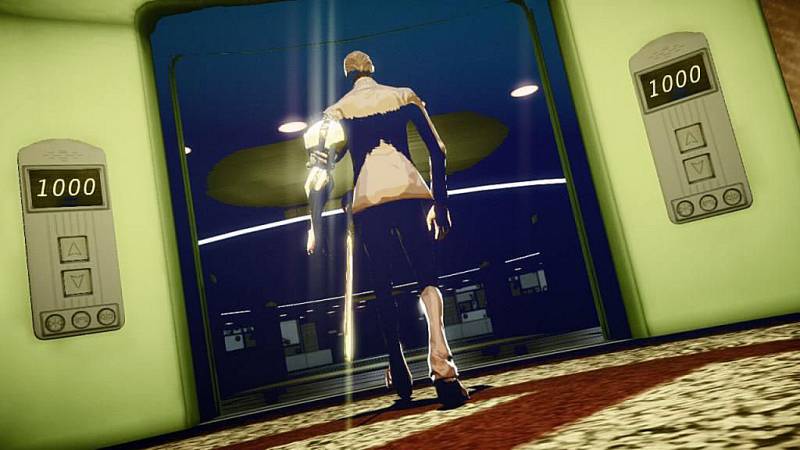 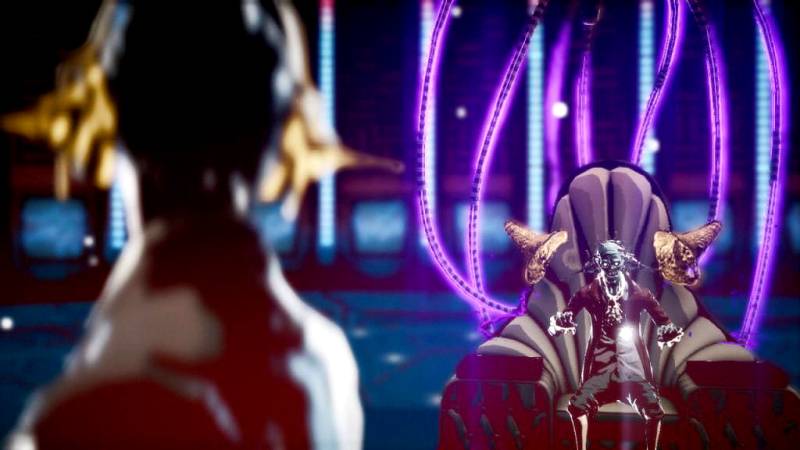 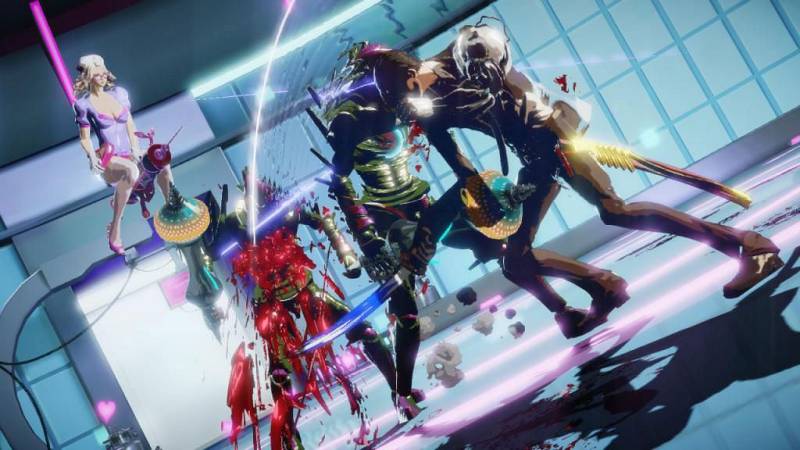 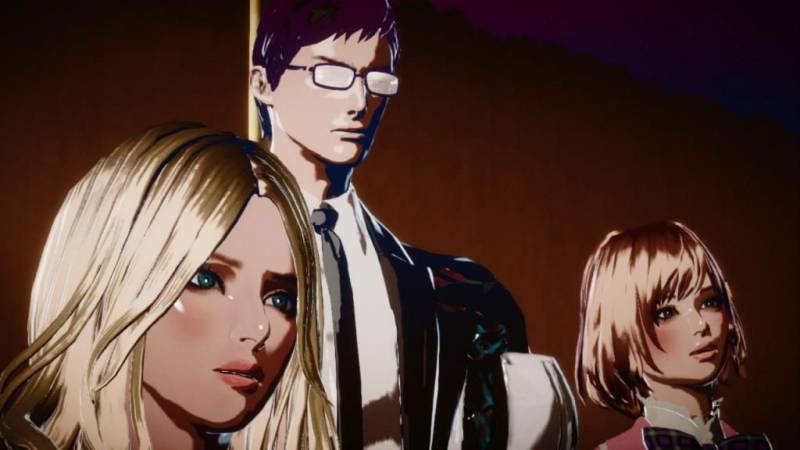 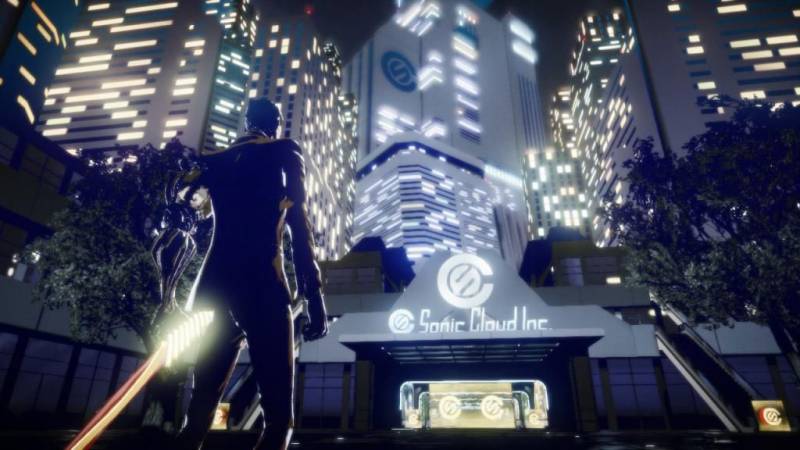 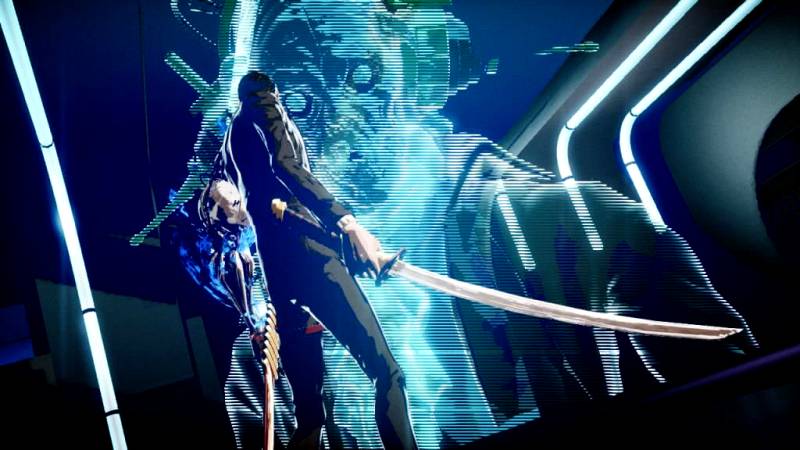 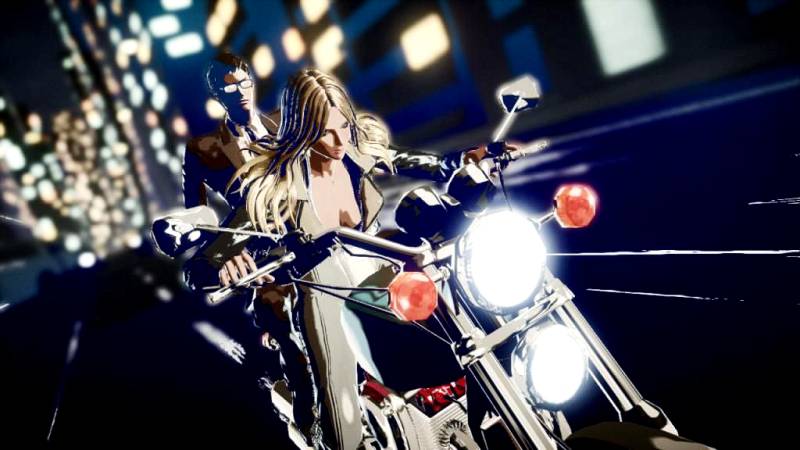 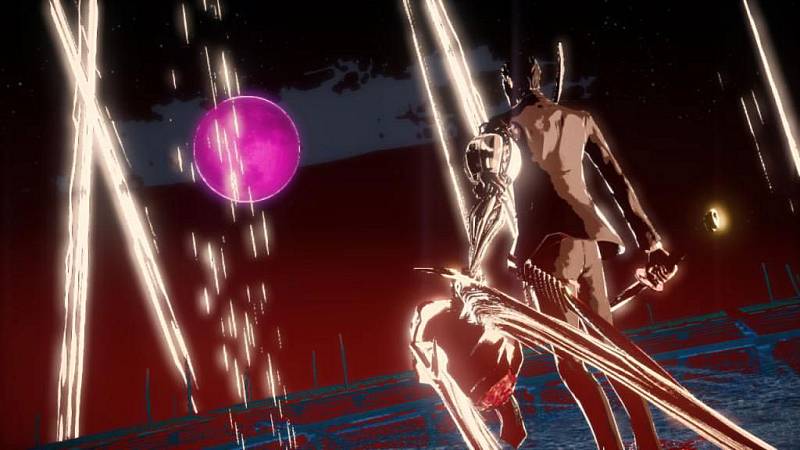 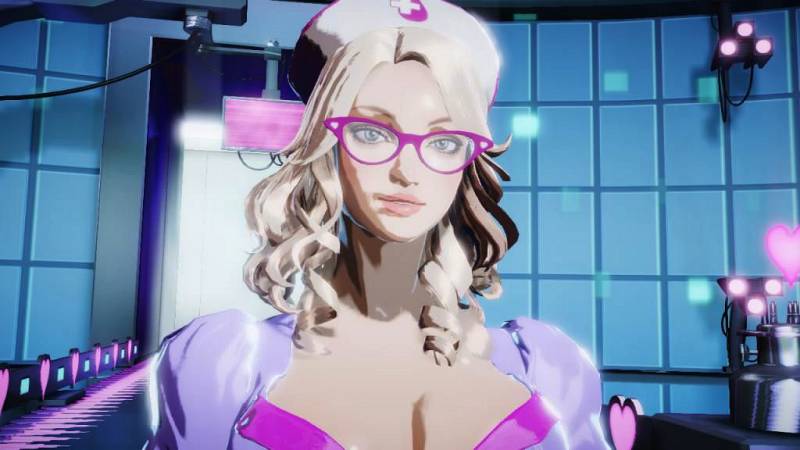 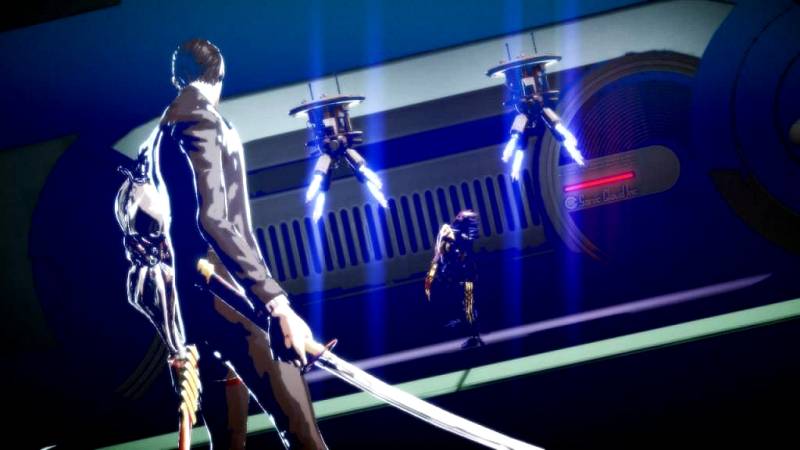 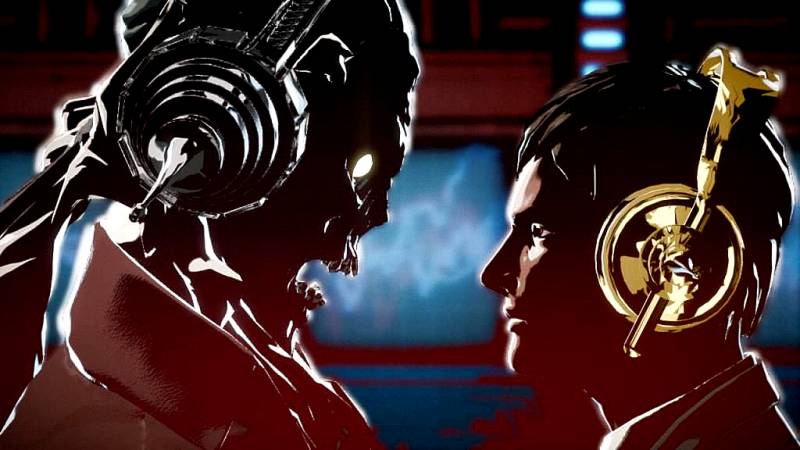 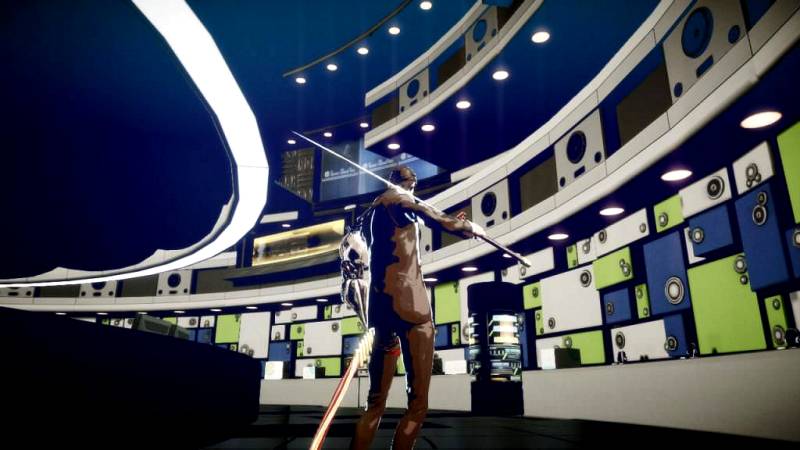 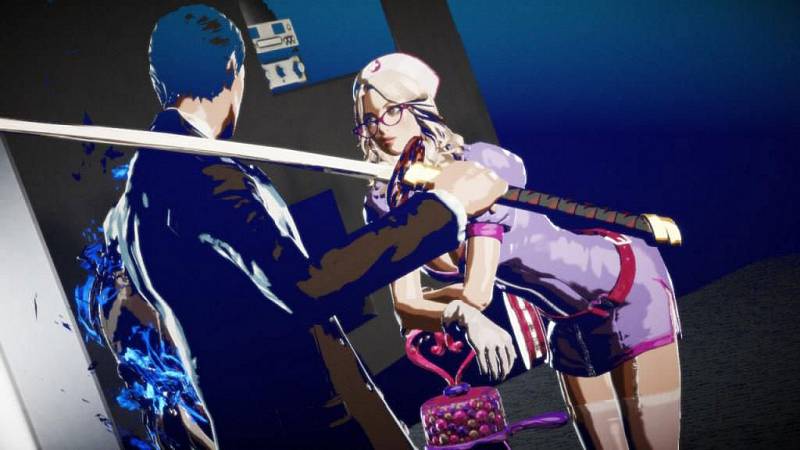 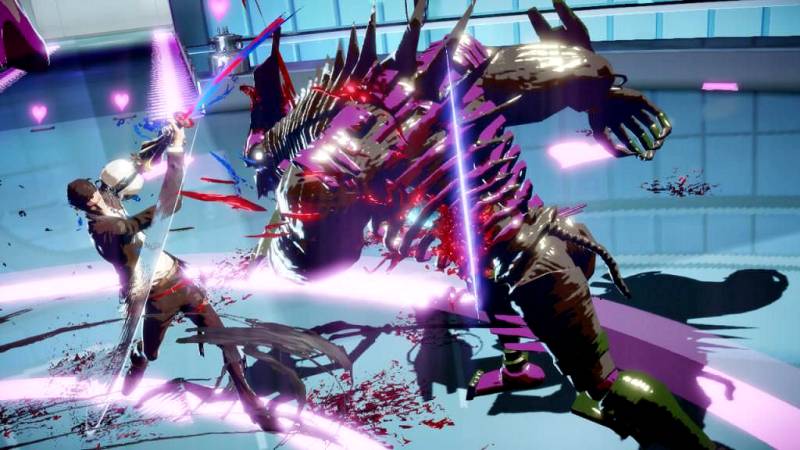 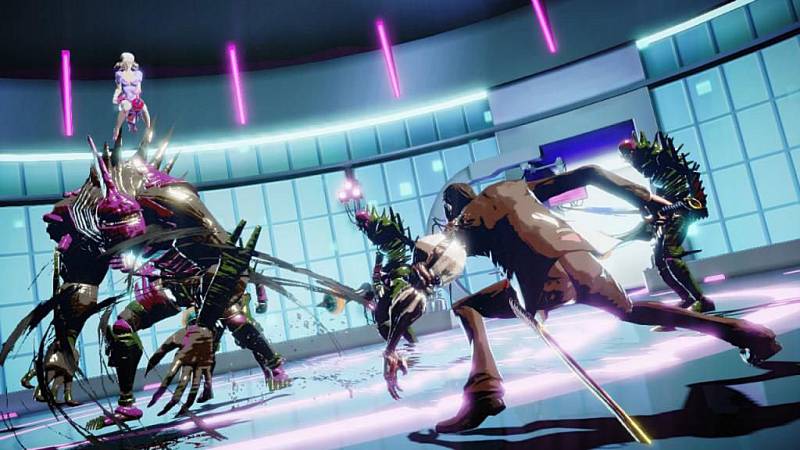 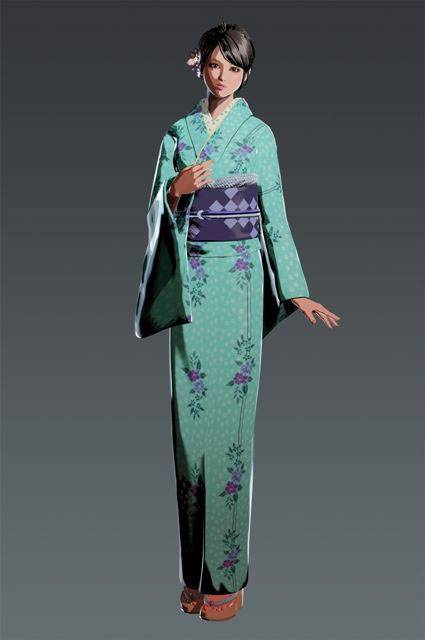 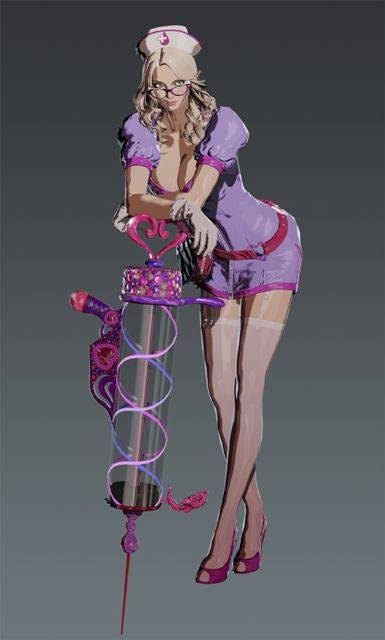