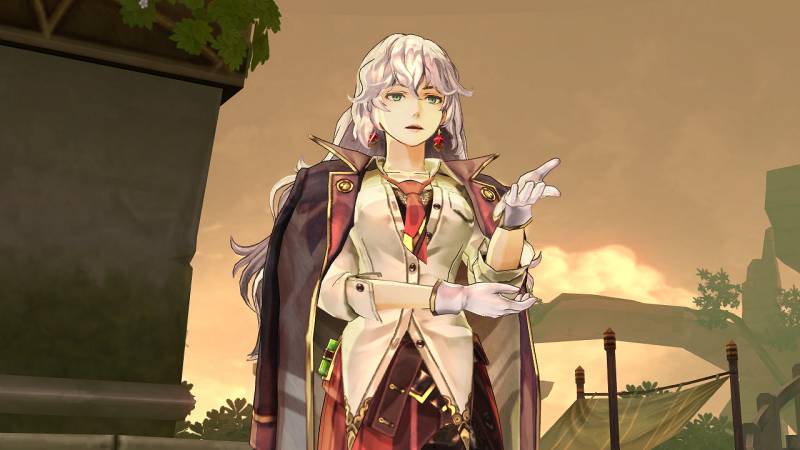 With an emphasis on the storyline and questing in Atelier Escha & Logy, some new gameplay modifications have been made to make sure you can get the most out of the game’s world.

There are scripted events that will show up on the map with an exclamation point and as you combat monster you will build up a gauge that can then be used to trigger a more randomised event, like battling rare monsters. A focus has also been put into making characters more expressive during events, so they can convey more emotion as they interact with one another. Slated to release on June 27th for the PlayStation 3 in Japan, here are a dozen screenshots to tide you over in the meantime. 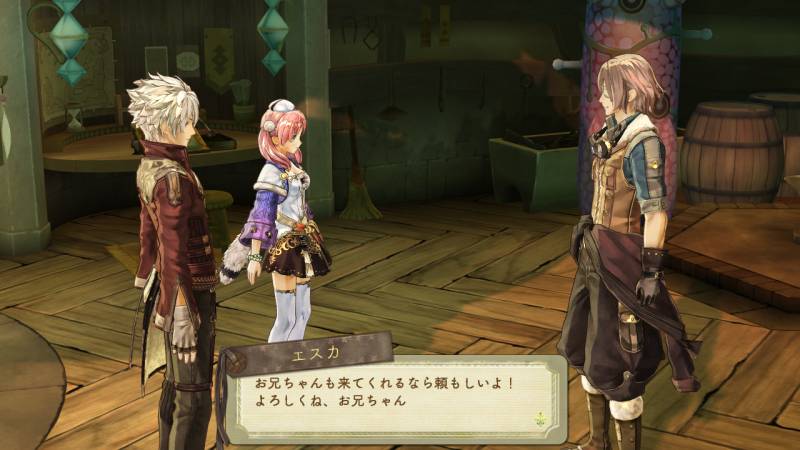 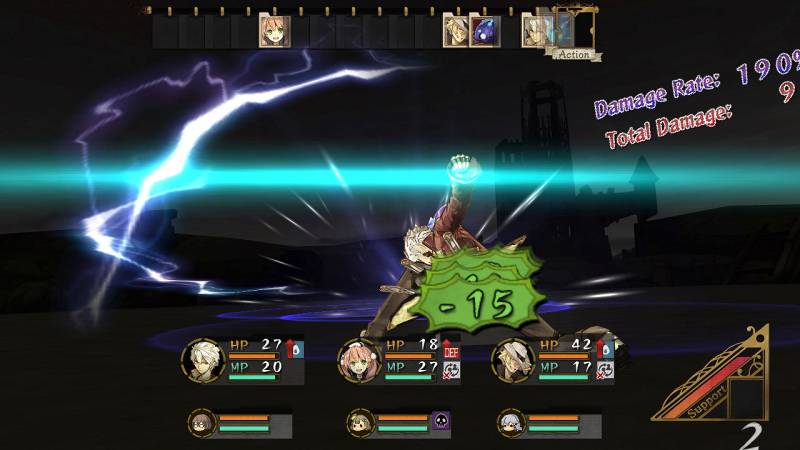 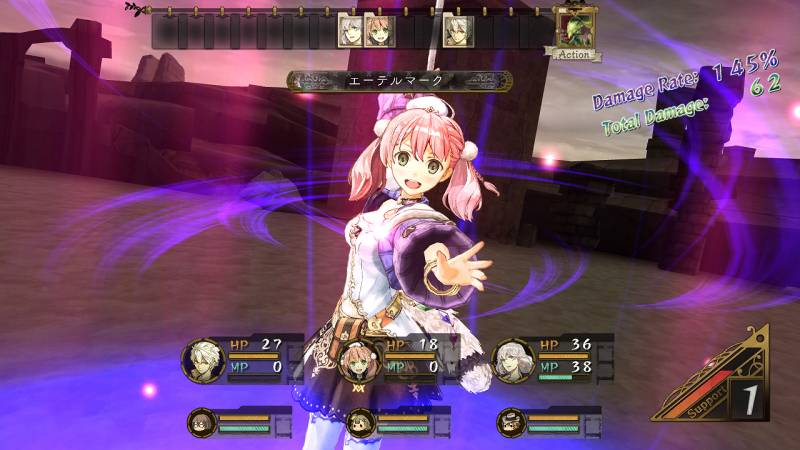 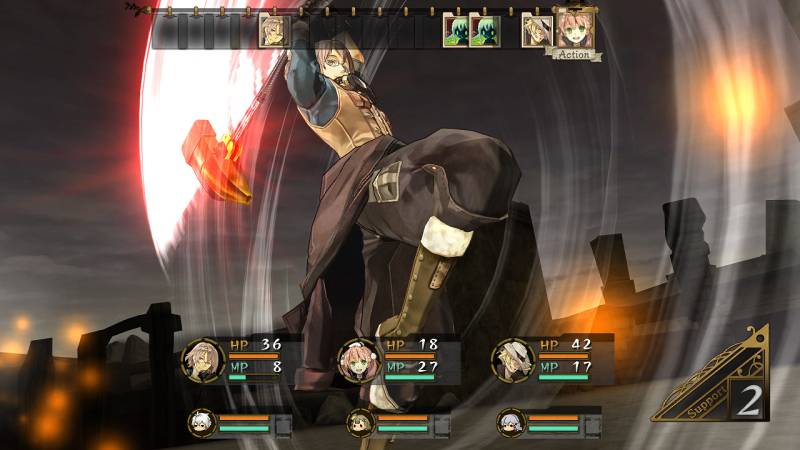 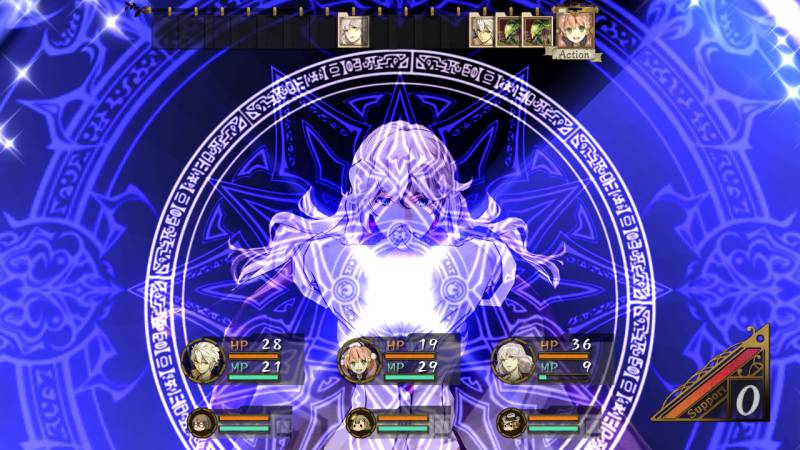 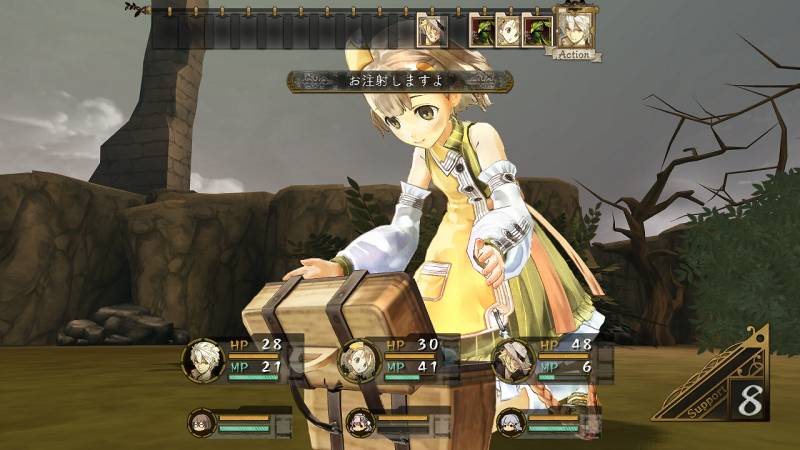 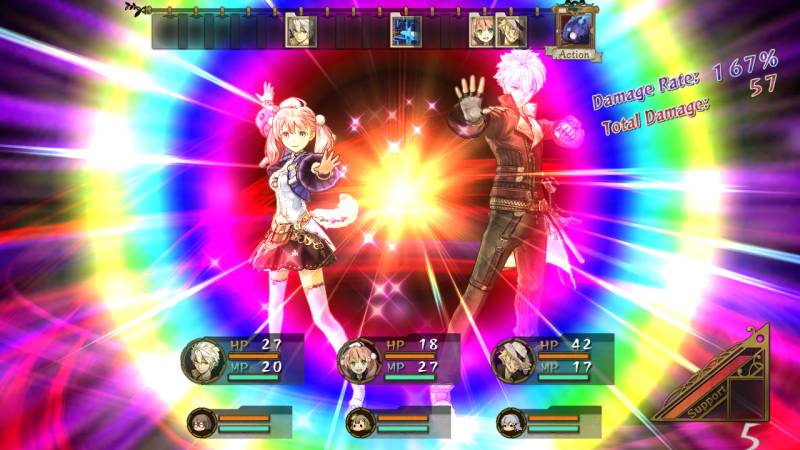 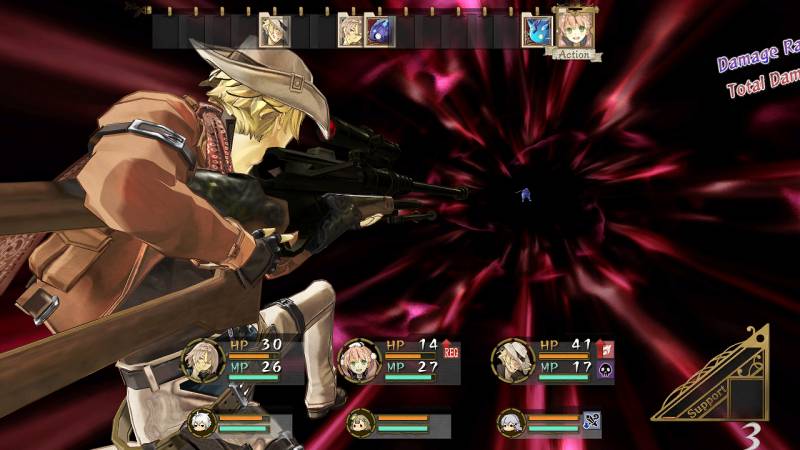 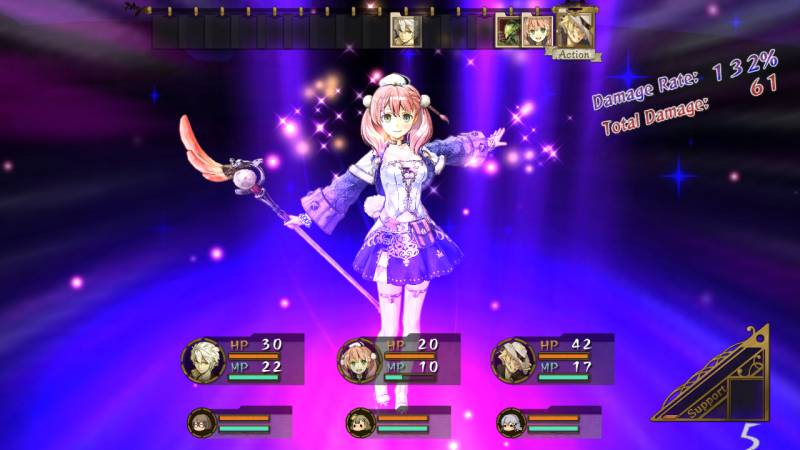 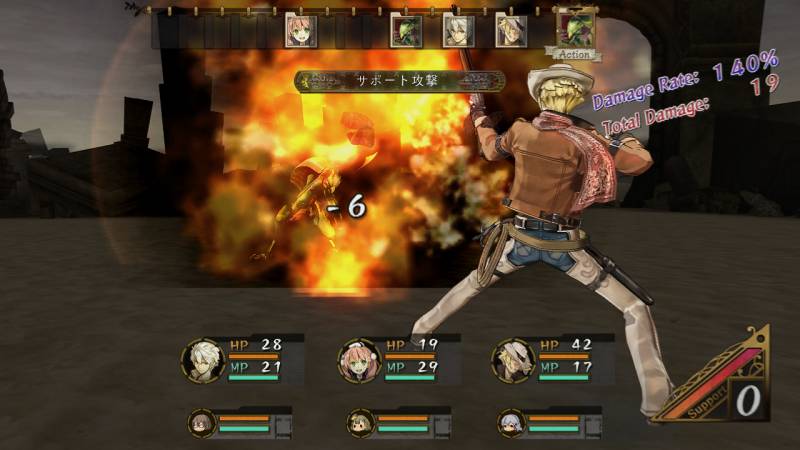 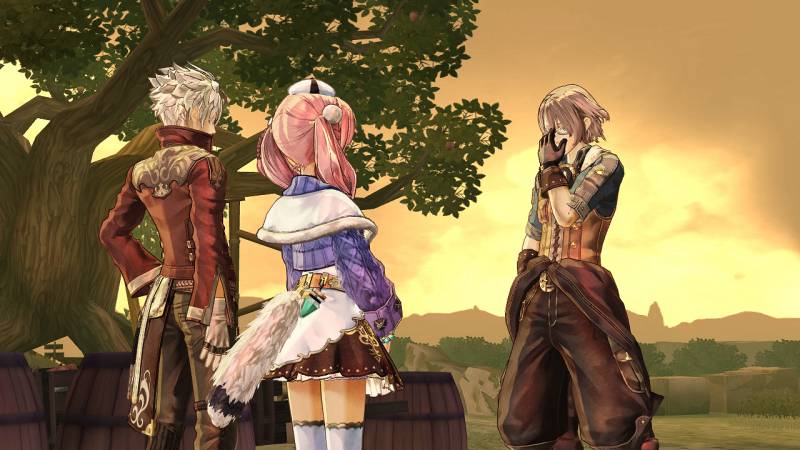 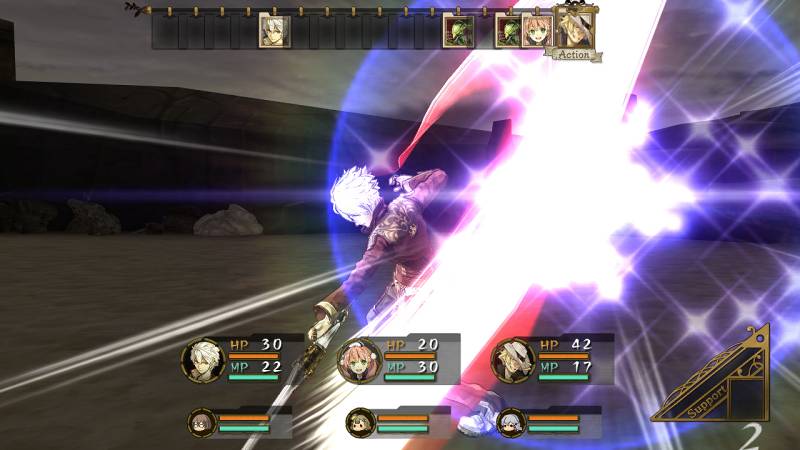 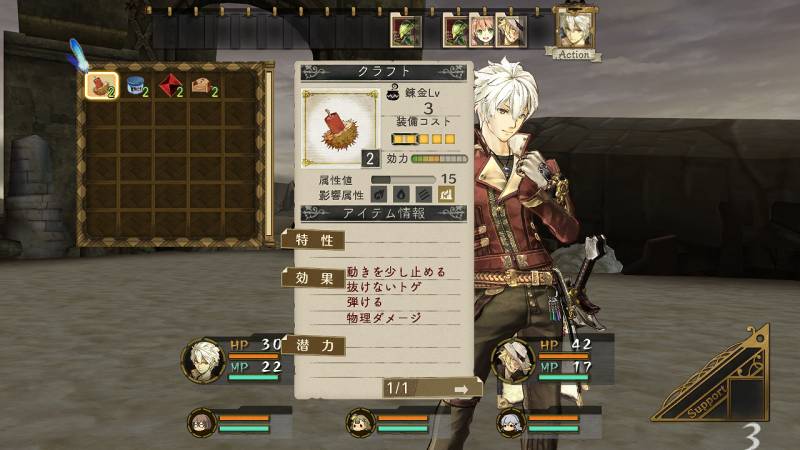 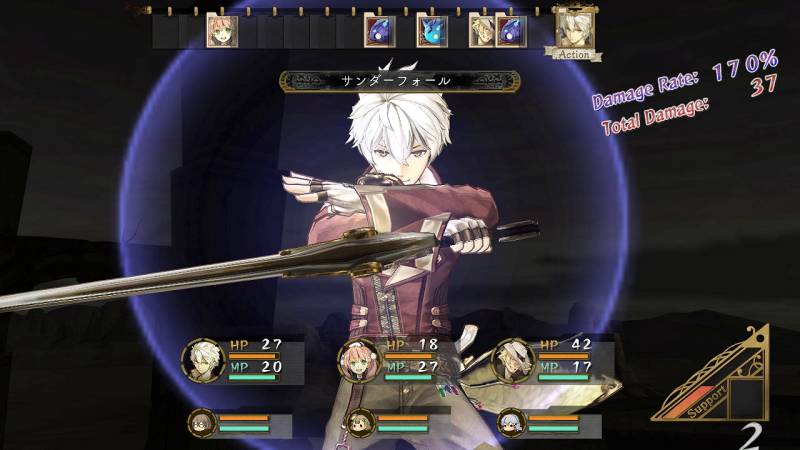 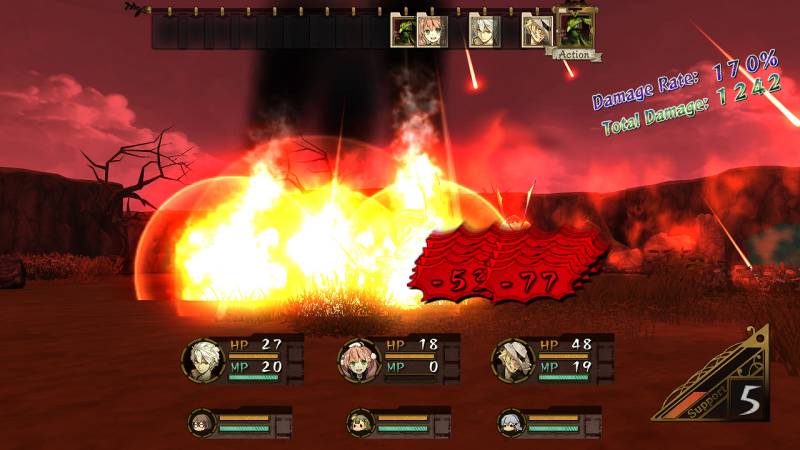 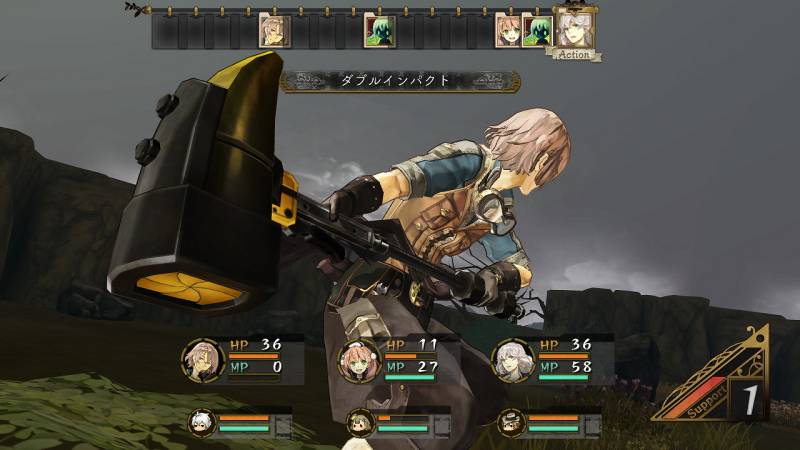 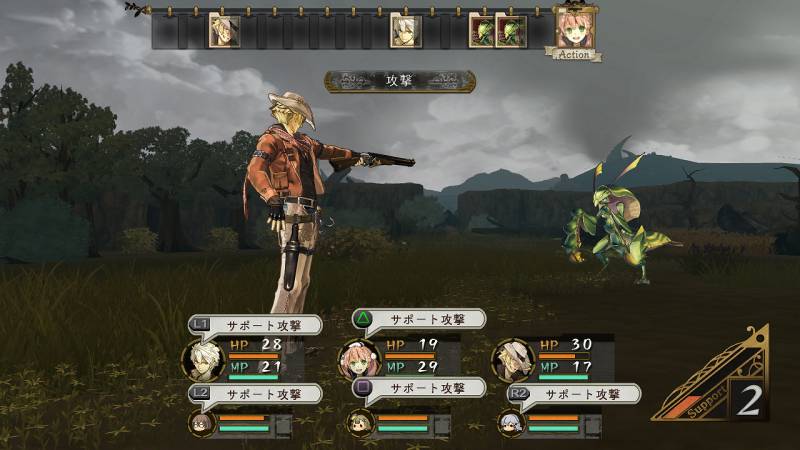 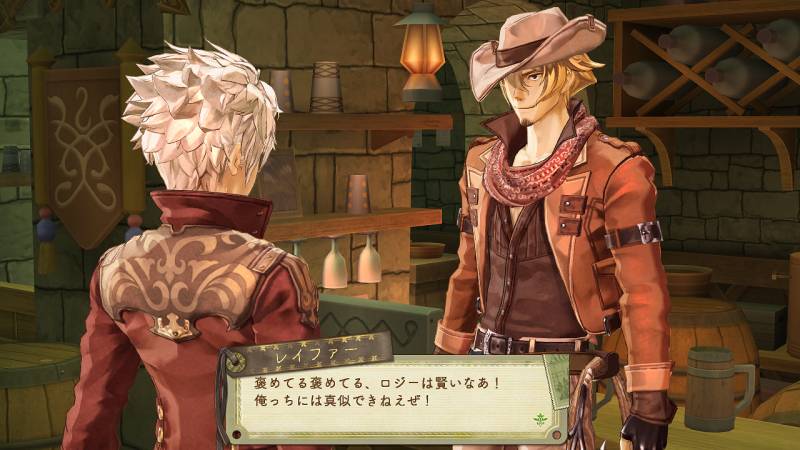 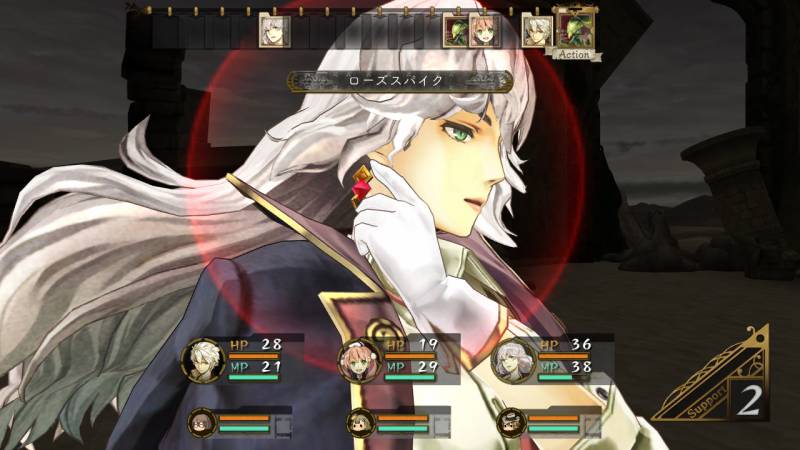 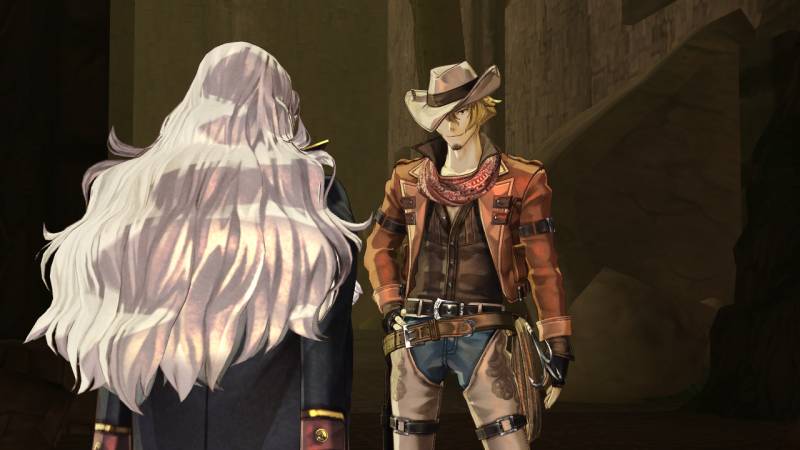 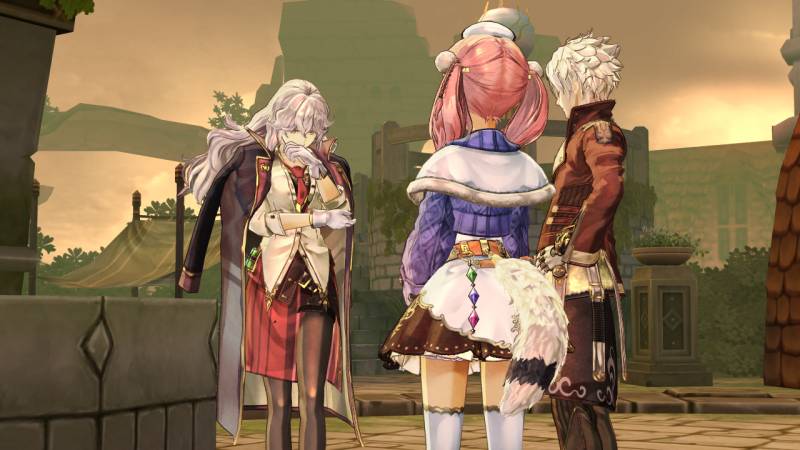 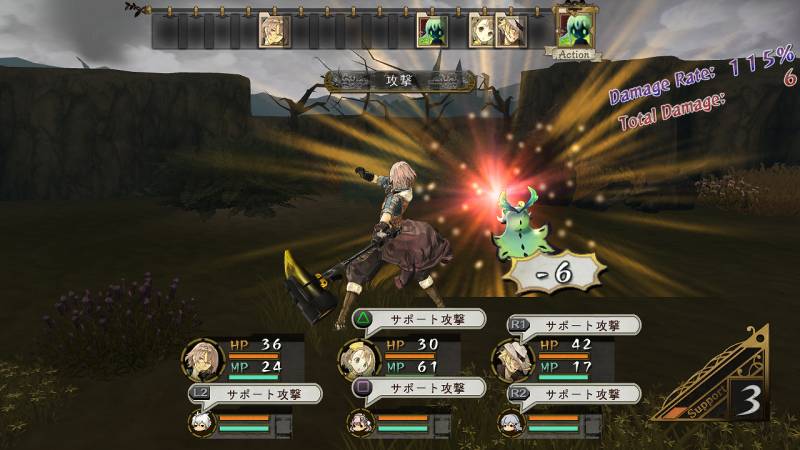 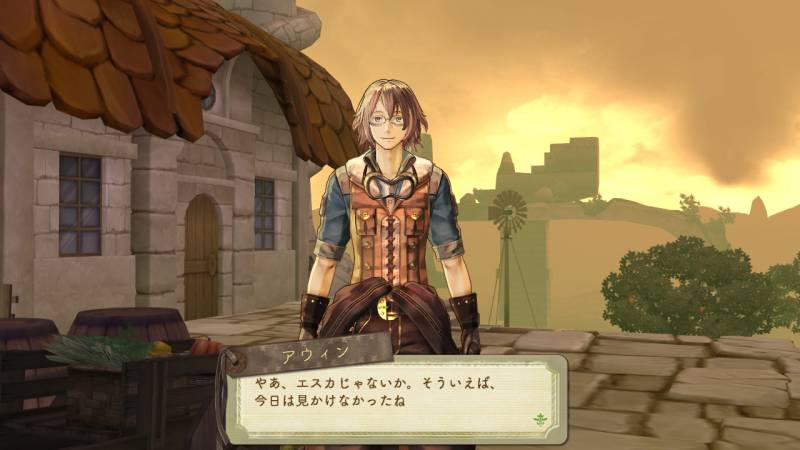