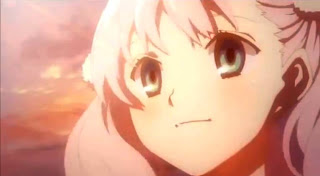 By now it is safe to say that we are big fans of the Atelier games here at Digitally Downloaded, and at a recent festival, they announced on Sunday “Project A15”.

A quick trailer and a handful of images were released as well – sort of a teaser for the official announcement slated for March 28th. 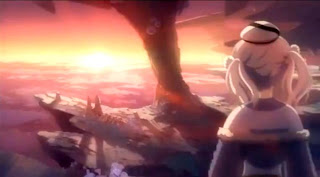 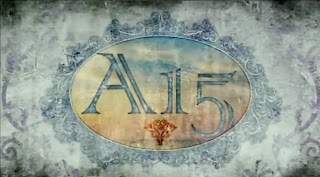 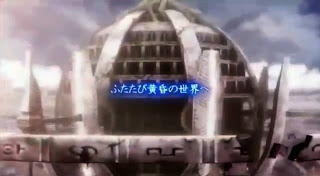 Review: Dead or Alive 5 Plus (Vita)