God Eater 2 is an action/ RPG set currently only for release in Japan at this time. The release is slated for sometime in 2013 and is published by Bandai Namco. 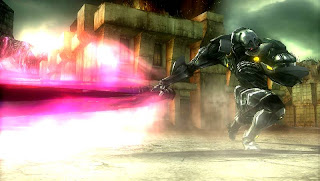 Bandai Namco lists it as a PSP and Vita title (it is currently unclear if it will be a PSP game that can play on Vita or if it will release on both platforms independently). This title’s storyline takes place three years after Gods Eater Burst and looks to be very heavy on the action so far. 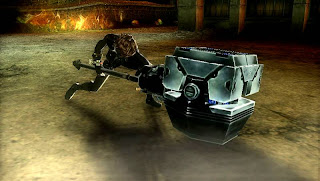 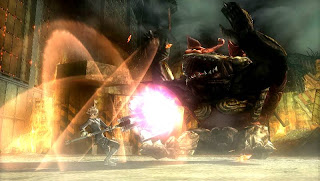 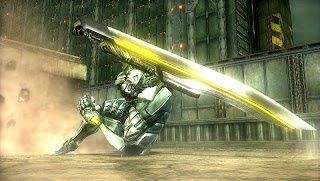 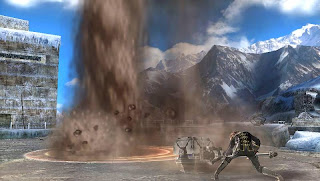 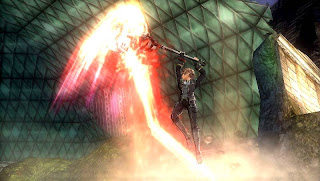