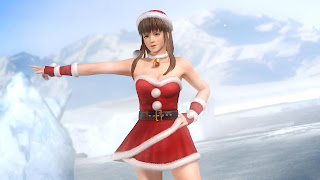 Dead or Alive 5 has had a steady stream of DLC costumes since it was released earlier in the year, and so I don’t think anyone will be surprised to see some Christmas-themed DLC packs pop up on the XBLA and PSN services.

Every single character gets a Santa costume. From the sexy innocence of Kokoro and Hitomi to the real Bad Santa, Bass, there’s something that should amuse any fans of the series. Even Ryu gets in the spirit of the season, and it possibly the first Ninja Santa ever to exist.

These costumes are a touch cheaper than usual for the game, too, at €2.99 / 240 Microsoft Points per pack of three costumes. Consider it Tecmo Koei’s gift to its fans, then 🙂

Some select screenshots of the various costumes below: 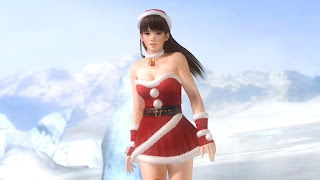 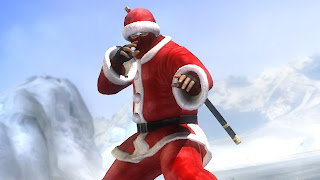 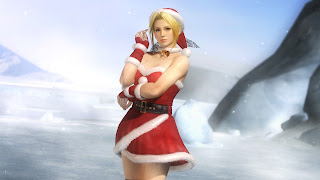 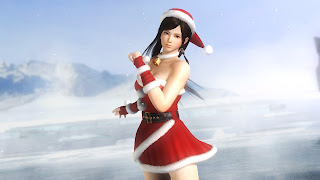 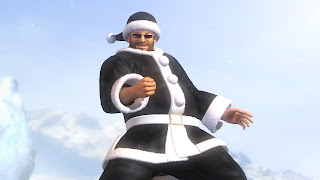