Bandai Namco will be releasing the PlayStation Vita remake of Tales of Hearts (previously released for the Nintendo DS) in Japan in spring of 2013.  This RPG will receive some new scenes and content including a new playable character. 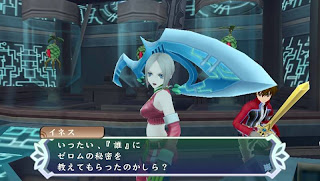 Here we have a series of screenshots, as well as some art. 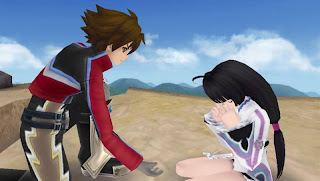 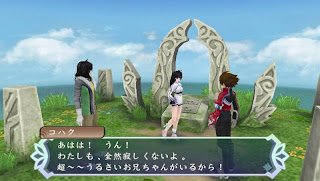 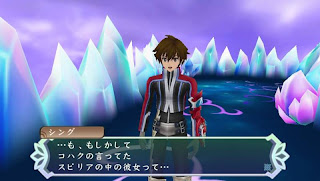 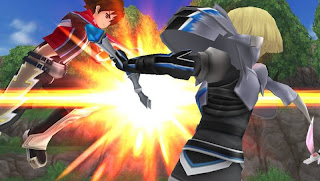 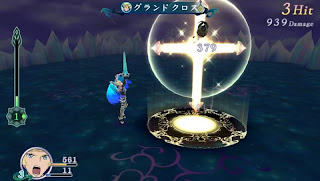 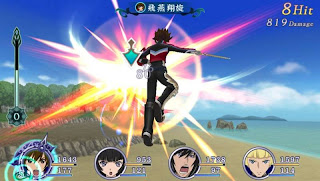 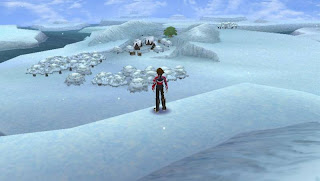 And now, the character art: 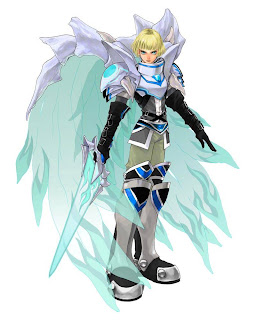 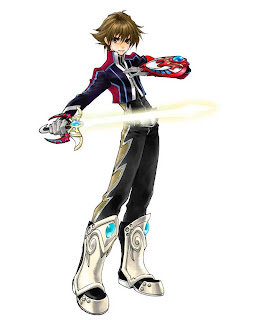 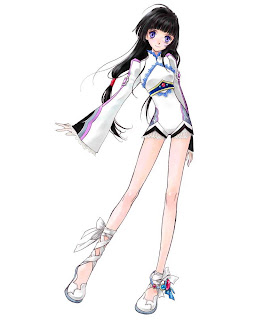 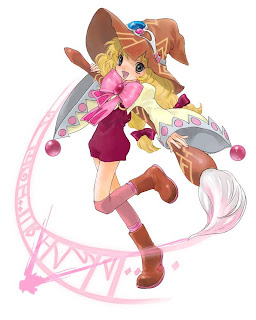 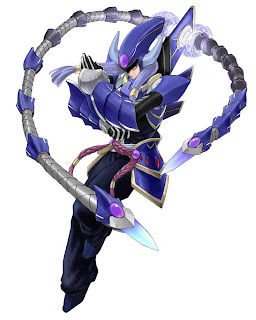