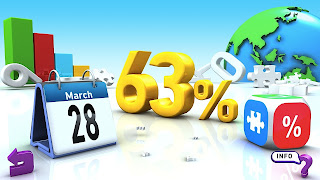 Some people just love data. They love delving into numbers, graphs and statistics. Some people even build entire websites around data, such as the awesome Coffee With Games.

For my part I’m a fan of data too, and Smart As is one of the most innovative and social uses of data I have ever seen in games. Playing it made me realise just how much of an opportunity most developers are missing to increase players engagement with their games. See, as players play games, there’s an enormous opportunity to gather a whole lot of data from those players. It happened to me as I was playing Smart As, often without even realising it.

But then in a loading screen the game would tell me that I’m “smarter than the average person that is right-handed.” A very clever way to use the loading screens indeed, as it immediately made me want to check out the global stats menu to find out how I compared to others in other categories. 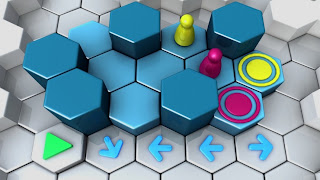 And that’s how a game that is on the surface little more than a Brain Training clone manages to be both highly engaging and hugely addictive. There’s only 20 or so minigames in this package (though the higher difficulty levels were challenging for almost anyone), so it might feel lightweight at first, but here’s a game that the longer you play, the greater the rewards.
If only it wasn’t so gimmicky. Smart As uses all of the PlayStation Vita features – front and rear touch pad, gyro, cameras, Near, and even some Augmented Reaility. While most of these gimmicks work, others most definitely do not. I don’t like that rear touch pad game especially, since the minigame that uses it punishes accidental taps, and I have never quite got to the point where I can hold the Vita comfortably without accidentally tapping the rear touch pad. If that game shows up in my daily test, my score tends to drop a bit, and that’s not fair since it has little to do with my mental abilities. 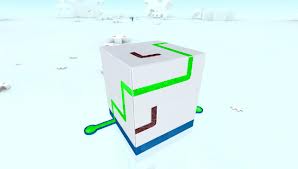 I also worry that the game is a little too happy to be abusive. There’s a really amusing commentator that passes judgement on your performances, but from experience, the dry, biting wit (think Monty Python) is the kind of humour that does not go down well with a lot of audiences. I would have thought that a game that relies on large amounts of data being generated by a large number of players, that potentially offending them would not be the best way to encourage continued use.

On the other hand, the presentation is happy and cheerful, and very much in keeping with Sony’s approach to social/ casual gaming. The kind of minimalist vibrancy of Welcome Park and Treasure park translates well here, with the predominantly white environment punctuated nicely by colour to draw player’s attention to the things they should be noticing, like letters or numbers and the like.

Smart As is the kind of game that all puzzle games need to evolve into. The highly social nature of the game, and its ability to amuse (and surprise) with the way it uses the data it collects on you while you’re playing is well worth the price of admission.

New The Game Atelier title leaps to iOS this Wednesday