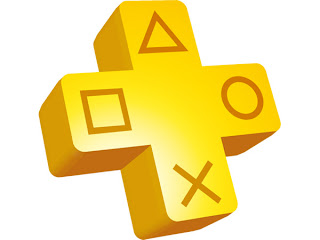 Anyone with a PlayStation 3 should know the value that PlayStation Plus brings to the console’s online offering. And it looks like Sony is so pleased with its adoption that, in addition to rolling it out to the Vita, we’re going to see even more of it in the future.

Signing up for PlayStation Plus currently provides players with 10 “free” games and a host of discounts and other exclusive goodies. Koller calls it a “weapon” for acquiring the attention of new game players “”This is a nice weapon in our arsenal that we’ll be utilising and it’s just a great value for a consumer that’s coming in.”

It’s interesting that Sony sees it as a customer acquisition strategy, because that’s nothing compared to its ability to retain customers. The lock-in with PlayStation Plus is significant – stop paying for the service and you’ll lose dozens of games. Working on the assumption that the PlayStation 4 will also offer the PlayStation Plus service – Sony will immediately have a large captive audience.

It’s anecdotal, but I’ve seen my friends list fill with people with the little “+” symbol next to their profile – they’re the overwhelming majority of PlayStation 3 owners, according to my own small sample.

And again, assuming that the PS4 also offers Plus, it’s likely that a great number of those “+” profiled people will be looking to transfer their accounts to the next gen. Without a cent spent on market acquisition Sony has a captive audience already. That’s a massive thing for a company that needs the PS4 to be a big success.

Once Plus rolls out to the PSVita, I would also be very surprised if there wasn’t a marked increase in Vita sales as well. Sony calls it a weapon, and it is indeed a big weapon.