Bravely Default: Flying Fairy released this week in Japan for the Nintendo 3DS and quite a few screenshots have been coming out as a result. 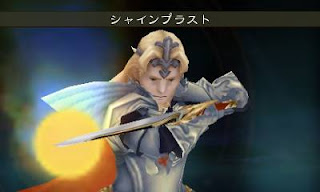 This RPG developed by Silicon Studio and published by Square Enix has only had a release in Japan so far, but I have liked what I have seen of the game to date and am still hoping it may see some releases overseas down the road.  Here are some screenshots in the meantime. 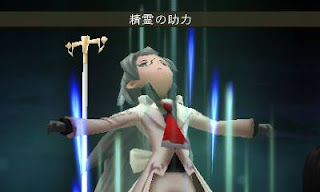 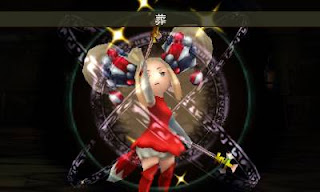 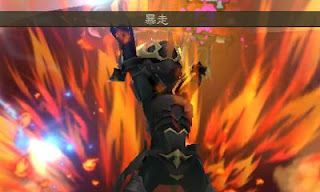 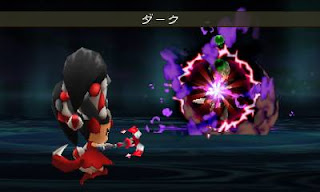 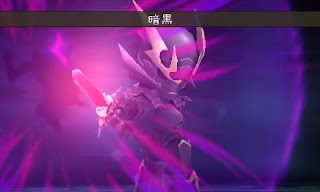 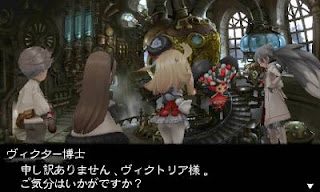 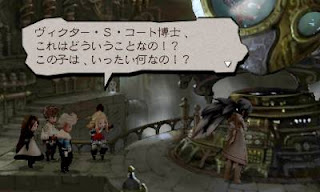 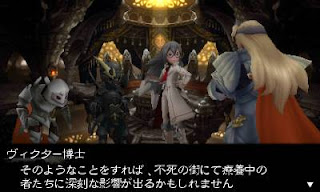 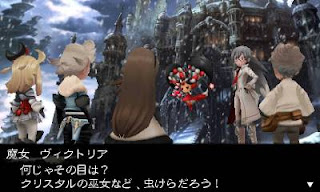 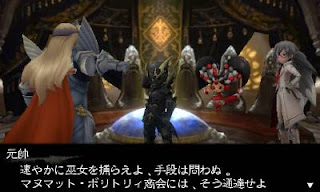 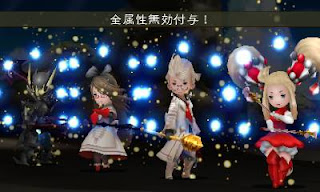