There are quite a few people who are tired of the Final Fantasy XIII series, but I am not among those.  I enjoyed XIII and XIII-2 quite a bit, and Lightning was without a doubt my favorite character from that series.  So when Square Enix announced Lightning Returns: Final Fantasy XIII would be releasing in Japan in 2013 for both the Xbox 360 and PlayStation 3, I was pretty excited to say the least. 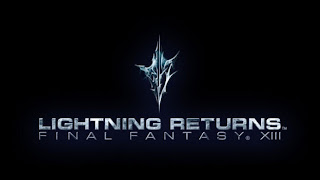 There is not a lot of information released yet, but the world of Novus Partus is made up of four islands and you are on a race against time.  It sounds as though the clock can be caused to roll forward or back, so it does not appear to be a hard limit that is in place.

One of the more interesting aspects is this theme of communication with others.  There has been talk of Facebook integration and how you can stay connected to the other characters in this Final Fantasy World.  Included below are some screenshots and the announcement video. 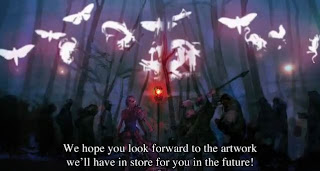 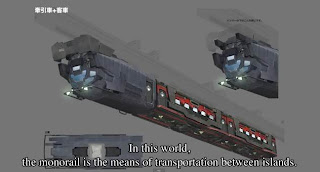 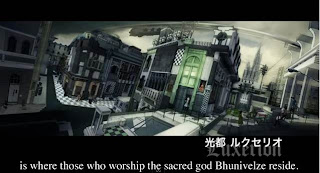 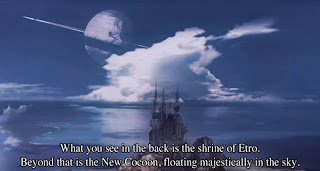 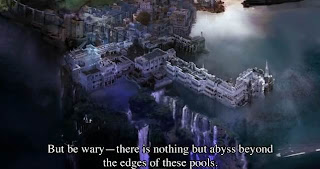 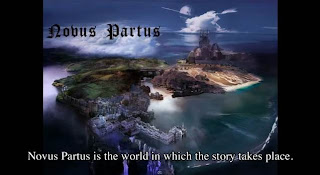 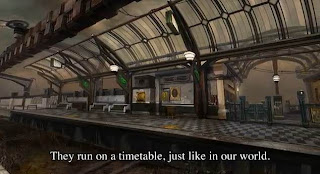 Stoke the Hearthfires in Skyrim today