Final Fantasy XIV got off to a really, really rough start when it first released.  Initially touted as a top-shelf release for the PC and PlayStation 3, this MMO released to a variety of problems and some very vocal, critical reviews.  Square Enix put a different team to the game as a result and are now drawing closer than ever to re-releasing this revitalized version of the game. 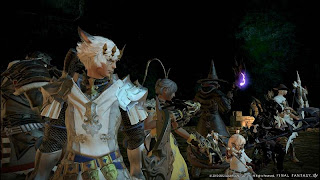 Set to release late this year on PC and sometime in 2013 on the Sony PlayStation 3, I for one am hoping that Square Enix gets this one right.  They are running precariously low on goodwill from many of their players, and this title’s success will have a huge impact on the company’s health over the next few years. 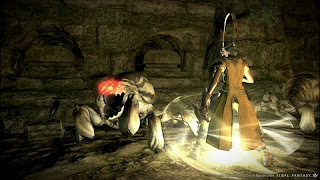 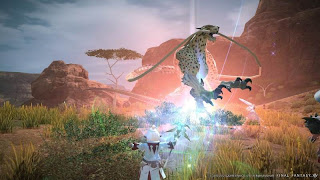 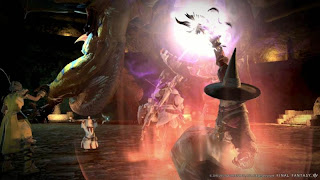 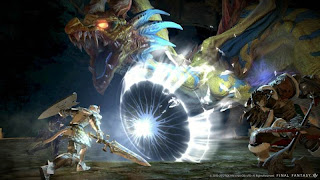 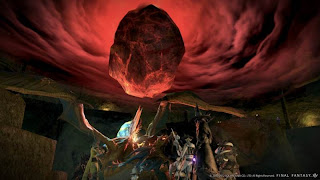 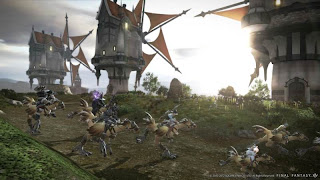 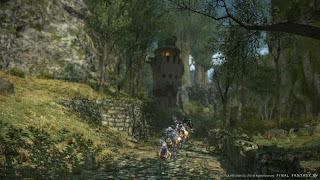 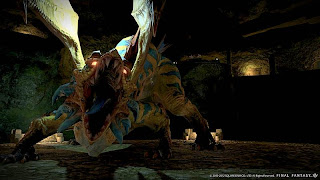 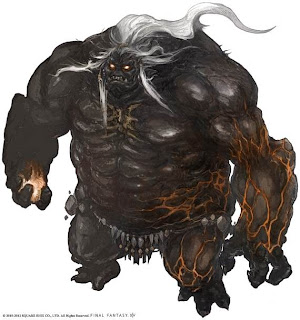 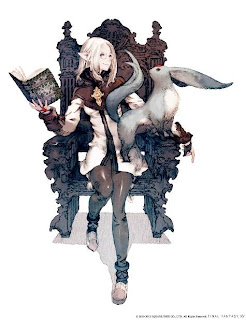 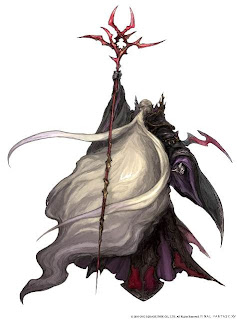 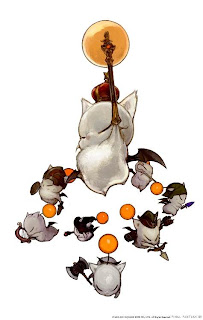 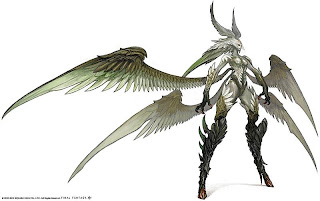 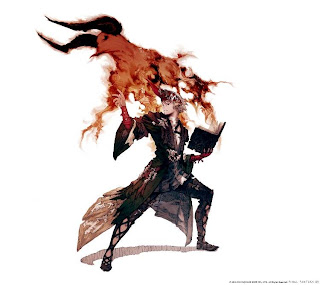