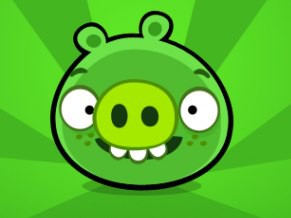 One could describe the gameplay as the antithesis to Angry Birds. Whilst our enraged fowl friends merely aimed to destroy the environment, these pigs are decidedly more inventive. You’ll be constructing various vehicles based on blueprints and then send them flying through 2D levels. You’ll want to snatch yourself some of those eggs along the way.

The gameplay trailer below should speak for itself:
Bad Piggies will be available on September 27th on the Mac, Android, and iOS platforms. Windows 8 and PC versions should launch at an unspecified later date.
Share this