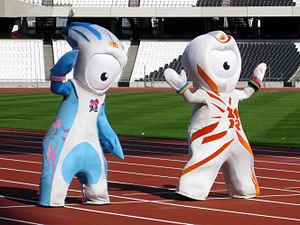 It’s Olympics time! In all honesty, this is an event I look forward to every four years. It’s a chance to watch some sports that never get TV coverage otherwise. I was lucky enough to be around Sydney for the 2000 Games, and I remember fondly the raw positive atmosphere that was around at the time.

Don’t be surprised if our content drops off a little bit over the next two weeks as we’re glued to the TV (or, I will be) watching sports rather than playing games. Sorry in advance!

In the meantime though, and to get into the Olympic spirit, I would like to take this opportunity to point out my five most memorable sports games of all time. Let us know your favourites in the comments below! 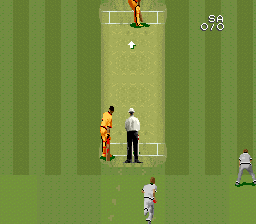 Most of the rest of the world couldn’t care less about Cricket, but in India and Australia? REALLY IMPORTANT SPORT. Because there’s such a limited audience for the sport, cricket games tend to be low budget and crap, but Super International Cricket on the SNES was a work of brilliance. It managed to recreate the basic idea of Cricket while at the same time being arcade-ish and accessible.

The multiplayer was dynamite, too. I think Super International Cricket might have been the most played SNES game I owned, actually, even outdoing Super Mario Kart.

F1 games come and go, but this N64 game was a really addictive little game. For the time, the physics and sensation of speed were spot on, and while the game didn’t look great, and was restricted to two-player multiplayer, in the hands of two skilled players, doing a 90-minute 60-lap full-on racing simulation was a taut, tense affair where a single mistake could cost you the game.

There are, of course, better quality F1 games now, but World Grand Prix was the most memorable one, again for the multiplayer. 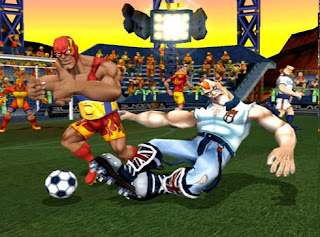 I love hardcore soccer simulations as much as the next guy, but what happens when you take the basic idea of the sport and turn it into a free-for-all brawl? Sega Soccer Slam is what, and boy is this an addictive take on the sport.

Again this is a game where the memories are all in the multiplayer (notice a common trend here?), but Soccer Slam is perhaps the one game on this list where we barely bothered with the actual sport. It was far more fun to run around beating up one another. The developers behind this game went on to make a Mario interpretation of the same basic formula, but it was weird to watch Yoshi physically assault an overly-sexualised Princess Peach (and no, I’m not joking there). 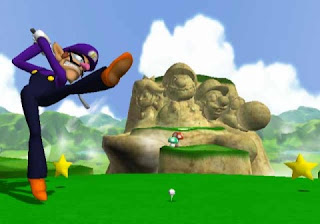 Of all the games on this list, this is the one I found most addictive in single player. The secret here was in the design of the courses – no gold game before or after has had such interesting layouts. The mechanics were tight, the game looked divine, and the Mario theme was used really intelligently. I have my fingers crossed that there is a Wii U game in development.


Surely you all saw this coming. What happens when you take a high-energy sport, make it so far over-the-top that it goes beyond ridiculous, a commentator that is actually worth listening too (how has this never happened again?) and short, sharp matches? A recipe for chewing up all my coins at the arcade, is what :-(.

There was a fine follow-up too. NBA Hangtime on the N64 was a work of multiplayer genius. I really need to try out the modern remake of this series sometime. 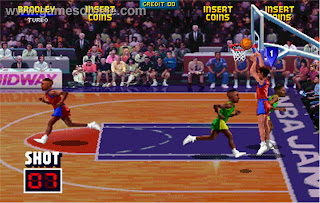 NOW Nintendo, Sony and Microsoft should be worried about Apple; controller incoming