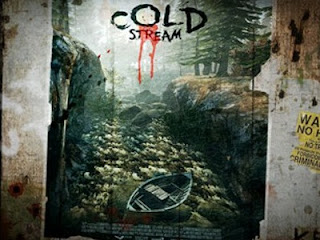 After more than a solid year of beta testing, Valve has decided to finally release the community-gone-official Left 4 Dead 2 campaign Cold Stream on July 24th. Not only will the campaign be available to those playing on their PCs, but Xbox 360 users will be able to download the new campaign along with four other additional campaigns that they have missed out on.

Originally starting out as a community campaign, the creator Matthew Lourdelet was invited to Valve where he and the company struck a deal to make Cold Stream official. Beta testing started for the campaign on March 22nd of 2011 and will continue until the aforementioned released date of July 24th, 2012. Although being an official campaign, there will be no story connections to either Left 4 Dead or Left 4 Dead 2. This means that those looking forward to new dialog from the protagonists or new story developments will find nothing noteworthy within the campaign.

Also included in the official release of Cold Stream is the ability for Xbox 360 users to download and play the previous campaigns of Blood Harvest, Crash Course, Dead Air, and Death Toll. According to the official announcement, Valves Left 4 Dead team have many more goodies in store for players within the Cold Stream update, but they only revealed one of those treats. The Left 4 Dead team revealed that all of the weekly mutations (special game modes) will be available to play at any time. User-created mutations will also be available, with the example of the Confogl mutation used.

Square Enix has restored my faith in gaming