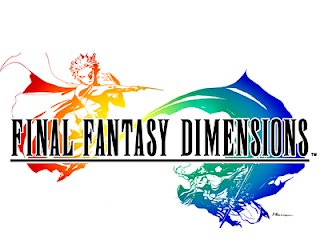 It’s called Final Fantasy Dimensions, and unfortunately not a whole lot is known about the game at this stage. It appears to be the various episodes of Japan-only Final Fantasy Legends pulled together into one package (kind of like what Square Enix did with Final Fantasy IV: The After Years on the PSP after the episodic series on WiiWare).

But regardless, it has all the classic Final Fantasy tropes. That means 2D pixel art, a job system and the classic style of plot.