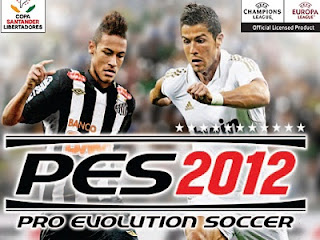 Pro Evolution Soccer 2012 fans now have a little more to play as the newest free DLC for the game is all set to go for the goal on the Xbox, PS3, and PC.

Konami will release the ‘Winter Data Pack’ on March 6th. Disappointingly, the pack will not include Data of Star Trek: The Next Generation fame, but will bring all the team’s rosters up to date with the inclusion of any and all recent transfers that took place prior to the January deadline.

Also included, according to Konami, are a few new boot options, updated uni’s (for Germany, Japan, and Spain), and the inclusion of the Finale Munich ball that’s set to be used in the UEFA Champions League Final.