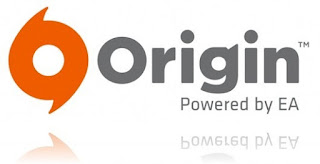 EA’s Origin store seems to be *ahem* gathering some steam as of late. The service has welcomed several new companies to the fold in recent months, but arguably chief among them is Sega.

Minimal details were formally announced. In terms of specific titles, the only game Sega confirmed is the upcoming expansion to Total War: Shogun 2, subtitled “Fall of the Samurai”. As of this writing, the title is available for pre-order before its release next week on March 23.

Given Sega’s track record, it would not be unlikely to see numerous classic games make a gradual jump over to the service, if business proves successful. The company boats a wealth of downloadable PC releases that could easily make the jump. Keep your eyes peeled for new developments.

Assassinate in Wheels of Destruction