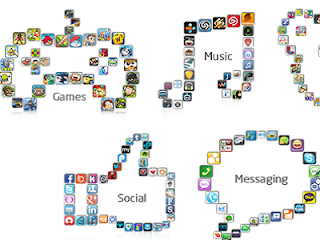 A software team, BlueStacks, have come up with a way for people to play Android games on their PCs. Creatively called “App Player” it works on Windows XP, Vista and Windows 7, and can be played in both windowed or full screen mode on PC.

The technology behind it is patent-pending, and is called Layercake. It does allow for Apps designed for high-end tablets that use graphics-intensive engines such as Unity to run on the platform.

The software has already been localised for ten different countries, including the US, Korea, Brazil, Germany and China.

According to a release the developers behind top apps like Fruit Ninja, SliceIt!, Barnes & Noble’s Nook, Townsmen, Evernote, Defender and StumbleUpon have also partnered with BlueStacks to have their apps pre-loaded in the beta-1 version, which is what is currently available now.