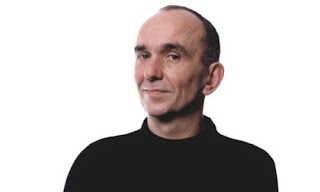 Peter Molyneux, the brains behind Microsoft’s premier RPG series, Fable, has left the company to start up is own outfit.

His new company is to be called 22 Cans. Of which we no nothing at this stage.

Via a tweet, Molyneux said  “I have left the lovely amazing Microsoft and Lionhead. Now for something really amazing, scary and brave a new company called 22 Cans.”

Big blow for Microsoft. While Molyneux was arguably a shadow of the former self that he was when he helmed the almighty Bullfrog, he is a real industry veteran capable of overseeing major titles for Microsoft.