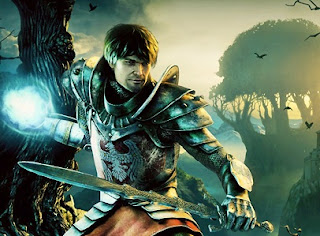 There’s some serious financial challenges facing a real industry veteran. German developer, Spellbound Entertainment, has been around since 1994 and it’s just filed for insolvency.

The reason, according to a press release, is because an investment round broke down in its final stages. It’s important to note this doesn’t necessarily mean the end of the team behind Airline Tycoon, Desperados and Gothic 4. The company has already gone through an audit, and it has a number of advanced projects that should see it recapitalise.

A relief for the company of 65 people, we’re sure. Still, it’s sad to see these veteran companies struggle.