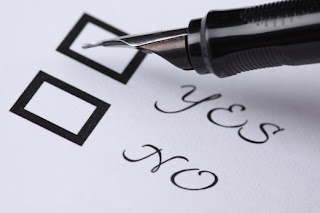 If Digitally Downloaded’s readers are anything to go by, 2012 could be a good year for Sony.

The PS3 topped our poll, with 37 per cent of readers saying the PS3 will be their main gaming console this year. Second place was the PC (17 per cent), but only just ahead of Sony’s other console, the Vita, at 15 per cent.

Nintendo’s 3DS console was fourth (10 per cent), while the Xbox 360 came in fifth (six per cent). The Wii shared the spot for last place with smart phones and tablets at five per cent.

That leaves just one per cent who responded “other.” OnLive? PSP? Who knows?

Thanks for polling with us as always, and be sure to participate in our next poll: What part of game development are you most interested in?