Firmly planting itself in ‘impulse buy’ territory, Ash II has been singed with publisher Konami’s flame of discounting. The classicly styled RPG is now only .99 US for the ‘silver’ edition and $2.99 (also US, but you probably figured that) for ‘gold’.

Konami Digital Entertainment, Inc. today announced that the Ash II: Shadows App for iPad, iPhone and iPod touch is now available for $.99 for the silver edition and $2.99 for the gold edition for a limited time – today through February 21st. Developed by SRRN Games, Ash II: Shadows follows the events of the award-winning Ash, featuring a new story, quests, and characters set in the world of Aghaus. 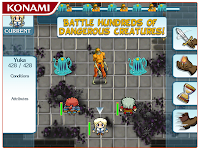 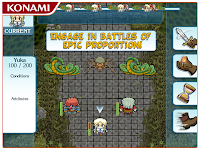 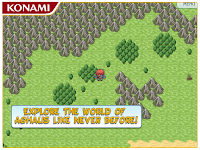 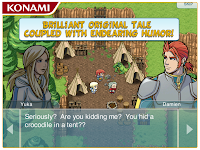 In Ash II: Shadows, the world of Aghaus is once again in peril, and the heroes of old must heed the call to embark on another dangerous adventure. Players join characters Nicholas and Damien as they pursue new quests, discover ancient mysteries, and find unexpected allies. With a brilliantly original tale and stunning HD hand-drawn graphics, Ash II: Shadows features heart pounding classic RPG gameplay with innovative touch-based controls.