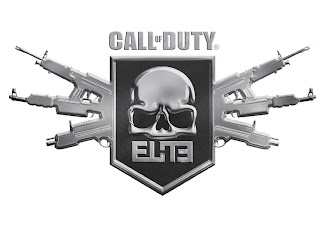 Once again proving that Call of Duty and World of Warcraft are irresistible forces in this industry, Activision-Blizzard has posted a massive increase in profit for the year.

Profit for the 2011 calendar year hit $US1.08 billion, up from $418 million. This is due in no small part to record sales for the last Call of Duty game.

Interestingly, Call of Duty Elite, the premium subscription service, appears to be doing well for Activision too. It has 1.5 million people paying for the service.

Skylanders, the collectible toy game was also a hit for the company, with 20 million toys and accessories already out there in the wild.

In a meeting, the company confirmed a new Call of Duty game would be released in 2012 (no surprises there). Blizzard will release, at minimum, two games, one of which will be Diablo III and the company has highlighted a big push into the free-to-play microtransaction market – including a Call of Duty game that uses that model.