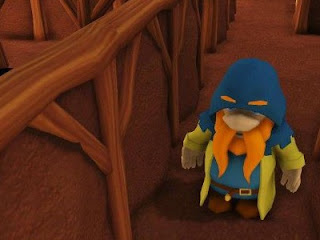 Paradox Interactive is currently running its own internal convention, and has used the opportunity to announce two new games; A Game of Dwarves and Napoleon’s Campaigns II.

Not the most creative name for a very creative company, the Paradox Interactive Convention is being held this year held at Häringe Slott, Stockholm, Sweden, and finishes up on January 20.

But now for the games. Both now have sparkling new Facebook pages, each with a handful of screenshots.

We’re going to take a stab in the dark and suggest that A Game of Dwarves will be one of the humorous little games from a publisher now renowned for its sense of humour. According to the Facebook page, it’s a strategy/ management sim, but the screenshots show a charming visual style.

Napoleon’s Campaigns II, on the other hand, will clearly add to the publisher’s massive line up of very good, if very hardcore strategy titles. The Napoleonic era is a ripe one for strategising, so we’re looking forward to giving this a whirl. Check out the Facebook page for that game here.

Looks like Paradox is gearing up for a big year. 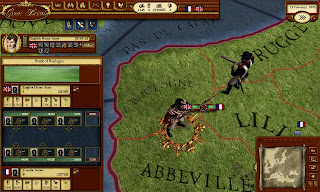 Trivia Time! How well do you know Digitally Downloaded? (Crossword)