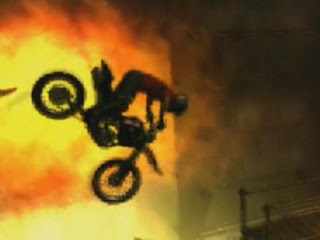 Here’s a bit of a coup for Ubisoft; it’s picked up digital download specialist, RedLynx.

In the press release that went out to announce the acquisition, Ubisoft didn’t disclose the value of the acquisition, but it does represent a continued investment by the publisher in having a wide range of different developers in its stable.

It has also recently acquired Owlient, the developers behind Howrse, and announced intentions to open a development studio in the Middle East.

In a press release, Ubisoft CEO, Yves Guillemot, said “The team at RedLynx has developed exceptionally strong digital brands that stand out for their high replay value, their long tail sales and their multiplatform positioning. We are delighted to welcome RedLynx to the Ubisoft family. Their expertise in asynchronous online games and physics-based game mechanics provides us with a great opportunity to bring their powerful brands, most notably Trials, to an even broader range of fast-growing digital platforms.”

RedLynx itself has been around for 11 years, and produced over 100 games across just about every download platform possible. Arguably its most popular title, Trials HD, went down a treat when we reviewed it not that long ago.

Gameloft’s having a killer year