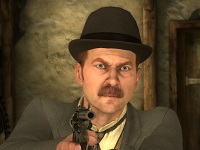 The Testament of Sherlock Holmes is a surprisingly good looking game. It’s an adventure game (we hope/ assume heavy on the puzzle elements) for the PlayStation 3, Xbox 360 and PC that is due to hit the market early next year.

In development by Frogwares, the new Holmes romp features a new graphics engine developed for this game, and beneath that sheen is a game that we’re promised will offer an immersive and interesting quest. Players will be given two different playable characters to control, and, naturally, a host of NPCs to investigate.

The only question is, then “will this game topple L.A Noire?” Probably not (R.I.P Team Bondi), but that’s not to say this won’t be fun as well. Check out the screenshots and get ready for a return to form for Mr. Holmes. 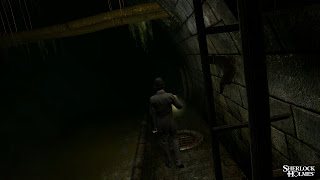 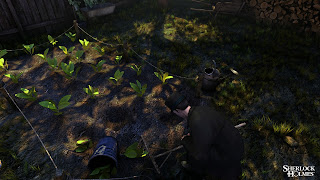 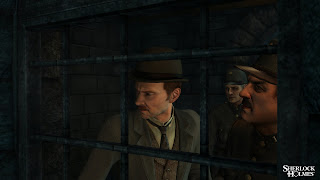 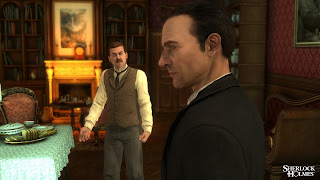 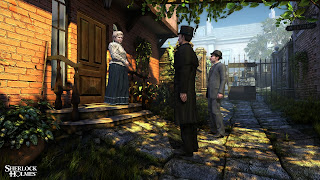 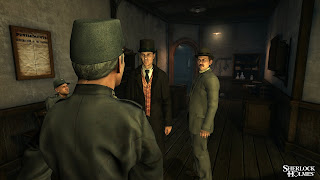