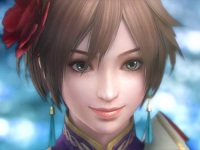 Tecmo Koei’s first PlayStation Vita Warriors game, Dynasty Warriors NEXT, looks like it’s throwing every trick the Vita is capable of at the book.

Due for release on December 17 (it’s a launch title), the game features 4 player online play over WiFi or 3G connections, and uses the Vita’s NEAR function to find you nearby play buddies. There’s mini games such as horse riding. There’s augmented reality, there’s even integration with a social network game that we haven’t got out west yet (fingers crossed) called “Million People’s Dynasty Warriors.”

And as you can see from the screenshots, this is a fine looking game. Just as Samurai Warriors Chronicles was the cream of the 3DS’ launch lineup, this one we have high hopes for indeed.

It’s having a simultaneous download and retail release. Downloading it is a touch cheaper, too. 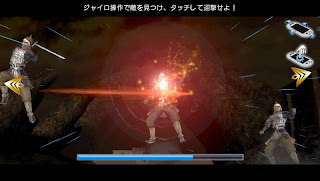 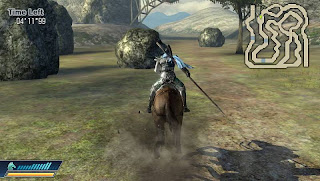 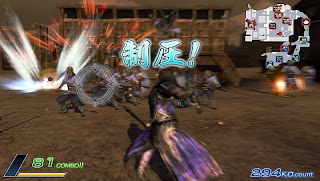 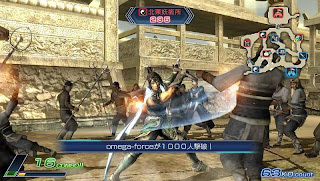 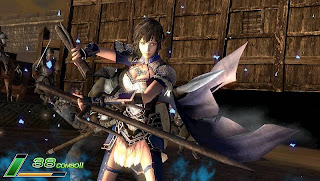 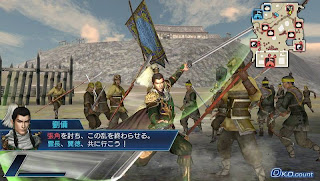 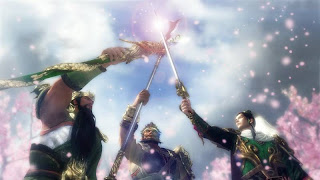 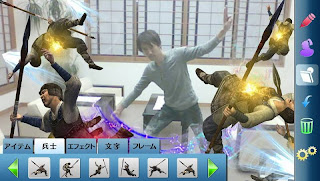 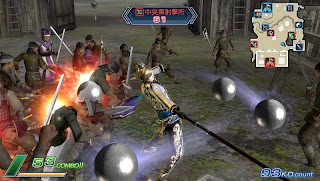 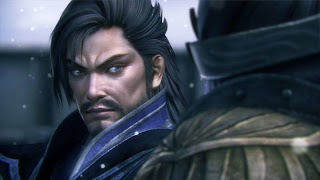 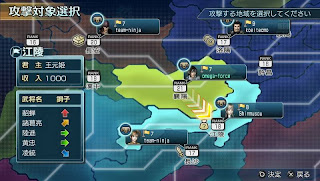 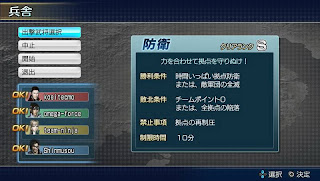 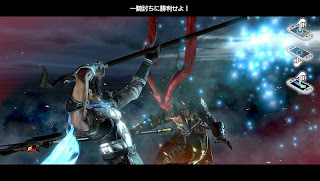 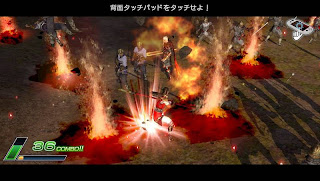