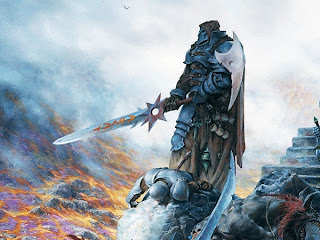 Not many videogamers will recognise the name, but Confrontation is a name with real weight. It was, essentially, a Warhammer competitor tabletop game.

The main difference was in the production values. The guys that produced the game, Rackham, made insanely detailed miniatures and ultra-high quality books. Unfortunately as a business Rackham failed, and went into liquidation.

The good news is Cyanide, the same folks that produced A Game of Thrones: Genesis, picked up the license, and have been making miniatures again. But that’s not all. They’re also making a video game adaptation of Confrontation that promises to be true to the source material (unlike recent Warhammer games).

It’s going to be a PC-only release, and is due in 2012. Cyanide struggles to make a compelling Game of Thrones game, but we’re willing to give them another chance, if only because there’s been precious few decent tabletop-in-videogame-form games released in recent years.

And looking at these early screenshots… this is going to be a good looking game indeed. 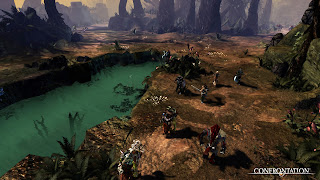 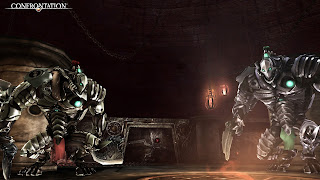 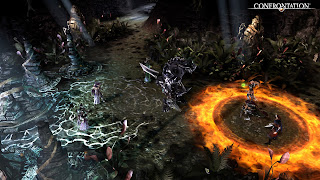 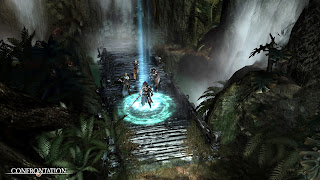 Free Realms is a 20 million-player hit