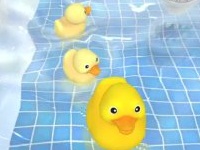 Not every PlayStation 3 exclusive game has been given a positive reception when it was released, and in some cases, that’s entirely justified.

But not always. In fact, there are some PlayStation 3 exclusives that have slid under the radar, or been critically panned so badly that is boarders on the tragic. These are the games that people see cheap second hand years and years later and end up pleasantly surprised, or buy off the PSN on a drunken whim and end up loving the game, even sober.

Here are ten games that you can only play on your PS3 that you might want to look at. You might not have played them, seen good things written about them, or even heard about them before, but rest assured, these hidden gems are as much a reason to invest in a PS3 as some of the “AAA” titles.

Atelier Totori: The Adventurer of Arland 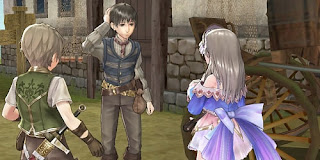 So, let’s kick off with a JRPG. The other two Atelier games that are on the PS3 can also be included in the list (or are coming, Meruru is great in Japanese), but for my mind, Totori is the best.

JRPGs in general on the PS3 tend to be underrated (anyone who claims this generation has been “dead” in terms of JRPGs is underrating the PS3’s library), but this fun and charming mix of alchemy and more traditional JRPG combat is a very bright way to spend a large block of time. 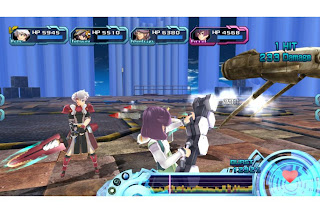 These budget RPGs that GUST make and NIS publish have consistently surprised me on the PS3, because no one recommends them, but everyone who actually plays them enjoys them.

Buzz!’s star is probably fading. It was a big fad back in the PS2 days, but the little Buzz controllers, which did such a good job in parties of creating an atmosphere where you are in a game show, have long since grown tired, because people in general are thoroughly sick of peripherals. 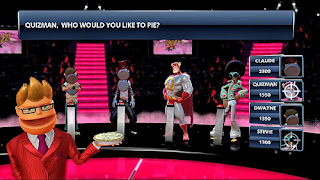 But Buzz! Quiz TV is the best of the series. Plenty of quizzes, plenty of ways to play, and online support to boot. Trash talking has never been more fun. If you do find yourself in a situation where party games are warranted, here’s the game to get for the PS3. 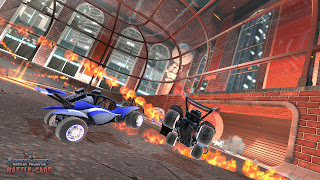 This game is just nuts fun. Take control of a little car, and play soccer with an oversized soccer ball. As someone who thought the best ever Top Gear skit was the car soccer match, here is a game that is all kinds of fun.

On the downside, it needs more people to be playing it, as the multiplayer very much outshines the single player. The good news is the game proved popular enough that Psyonix has announced a sequel. Hopefully this sequel is such a mega hit that everyone starts playing Battle-Cars. 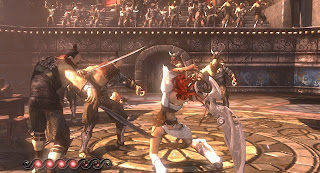 Poor Ninja Theory can’t do things right by the market. Despite creating some of the most compelling games of the generation in both Heavenly Sword and Enslaved, gamers have snubbed their noses at the developers, and both times the games underperformed badly.

It’s a pity because Heavenly Sword is a really compelling action experience, with interesting characters and some dynamic combat. Since it’s probably going cheap on the second hand shelves now, you might as well pick up a copy, and a spare in case the first copy stops working.

Back to the JRPG again. It’s amazing that these Yakuza games have only managed to maintain a cult following. Let’s go over the checklist: Open world, millions of different side diversions (pool, arcade games, dating, side quests), action-heavy combat with real bite, great story and a brilliant capture of Japanese city life. 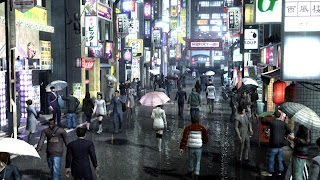 What is wrong with these games then? Not a whole lot, and yet Yakuza languishes where other open world games (Red Dead, GTA) flourishes. Tragic. I know which one I prefer. 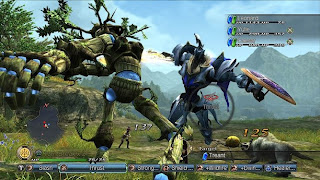 I think more than any other game this generation, White Knight Chronicles 2 divides people. Some call it out for being bland and boring. I say it’s merely very traditional. But, since many people keep crying out for the JRPG to head back to its roots, perhaps those many people should give “traditional,” a fair go.

It’s a big game with a lot of character customisation, a great online play mode, and you actually get the original quest as well on the disc. It also looks and sounds gorgeous. 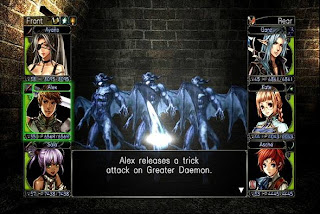 To be fair, this is a game that was released at such a small scale that it was always going to be niche, but thanks to XSeed, at least people get to play it. Wizardry had disappeared from the western market for a long time, after all.

Anyway, it’s as hardcore as RPGs come, with unforgiving difficulty, turn based combat and first person dungeon exploration. A real throwback for anyone who grew up playing RPGs in the 90’s.

Rubber ducks are awesome. Super Rub’a’Dub is, therefore awesome. This cheap and cheerful little game is limited, but it plays well enough – using the sixaxis 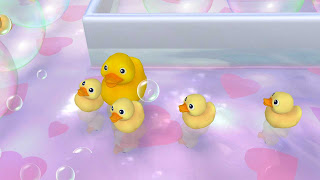 So it is much like Mercury Hg or the old Labyrinth games. What got it over the line for me was the rubber duck theme and the sheer number of unlockables. 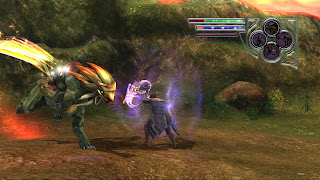 The developers of Folklore, Game Republic, haven’t managed to do much else worth playing since, but this little flawed gem is a curiosity everyone should experience. The mythological setting is compelling, the narrative was strong, and though the combat was not perfect, there was a lot of depth to it, where you had to catch and find uses for “folk” in battle.

Had a nice soundtrack, too. Frankly, it’s a pity that it came from Game Republic. People who have played other “classics” from that studio such as Knights Contract and Clash of the Titans, or the terrible version of Catan, could be put right off this one, and the only other Game Republic game that was any real quality, Majin and the Forsaken Kingdom, probably suffered a similar association problem.

War of the Worlds annihilates XBLA