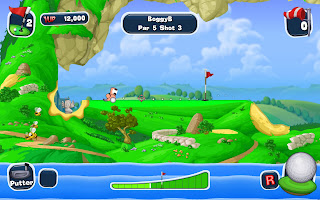 Worms is cool (well, not including most of the 3D games). Minigolf is awesome. Mix the two and you end up with Worms Crazy Golf.

To be released on Steam, iOS and the PSN, Worms Crazy Golf will feature all the usual worms insanity, with a slightly different twist to normal.

Set across three surreal 18-hole golf courses plus a diverse range of skill-based challenge modes, expect to be challenged by increasingly puzzling hole design and an array of obstacles; from castles that teleport your ball, cannons that shoot it across the landscape and even obstructive comedy bats! Only skillful shot execution and clever use of special powers such as the parachute ball, or the ability to slow time down will see you hit par and progress to the next hole.

Worms Crazy Golf releases later this year; while we wait for it, click through for some of the first screens (hint: it looks awesome): 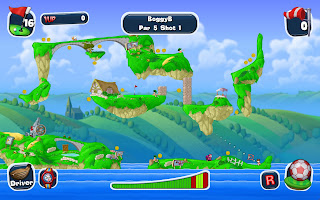 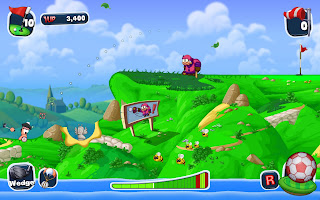 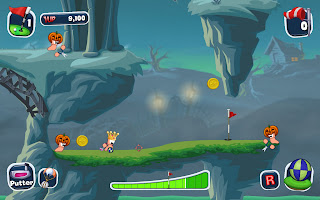 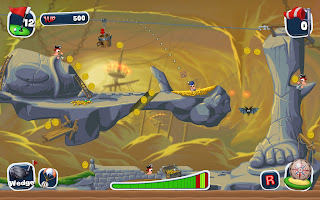 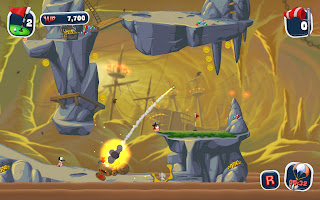 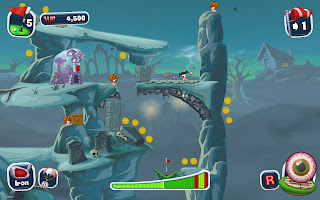 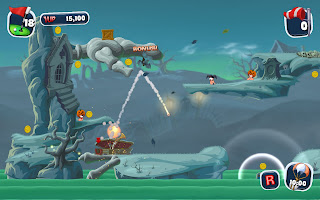 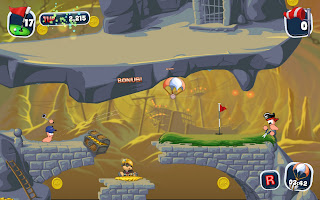 Looking for a virtual boyfriend? Here you go

Atari has lost Dungeons & Dragons; who will pick it up?