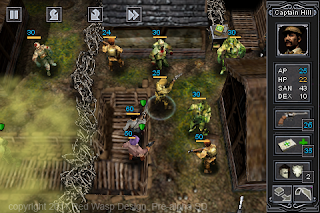 We still have some doubts about whether a Cthulhuian horror game can work when merged with the tactics RPG genre, but Red Wasp Design is taking a crack at it, and the first in-game screen shots look utterly cracking.

These screens are from the iPhone version of the game, but Red Wasp promises there will also be an iPad HD version. Red Wasp is planning later versions to hit Android, PC and the consoles.

The game is set during World War One, so the weaponry will have a decidedly antique appeal to it. What’s most interesting is that the game is actually being developed with full support from Chaosism, the pen-and-paper RPG publisher behind the Call of Cthulhu RPG, which is celebrating 30 years in print this year.

As you can see from the screens, this is one good looking Tactics game. 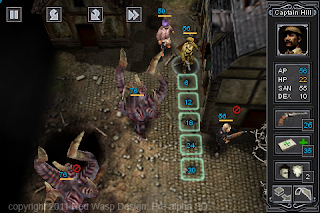 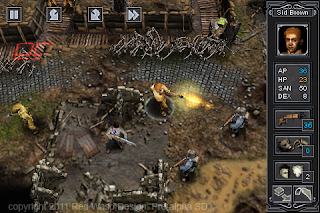 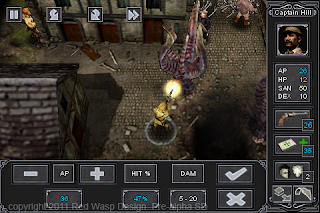 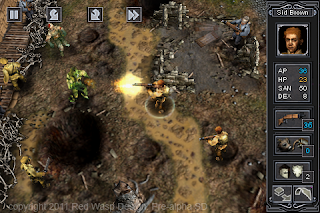 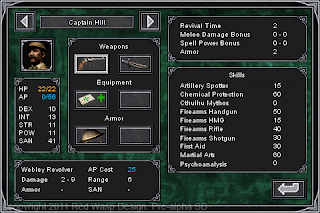 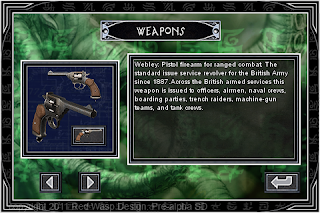