Almost everyone has a favourite Final Fantasy. Even if they only like one game in the series, it’s likely that they will get right into at least one.

But one of the truly wonderful things about the series is that each game is entirely different to the others, and it’s entirely subjective what a person will and will not enjoy.

With that in mind, here’s my ranking of the Final Fantasy games, from top (favourite), to bottom (least favourite). After you read through it, I’d love to hear what your personal list is!

(Please note I’ve left the two Final Fantasy MMOs, XI and XIV, off the list, because I haven’t spent enough time with either). 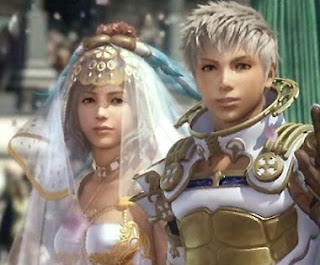 Starting off controversially, my favourite game in the series is this one. I found the political plot interesting, and the characters had a lot of charisma (Vaan aside). I also enjoyed the MMO-lite style of gameplay, as it suited a fluid flow through the game – the lack of transitions in and out of battle helped create a more believable world. The side quest monster hunts were also very enjoyable, and the setting of Invalice itself was a vibrant one. 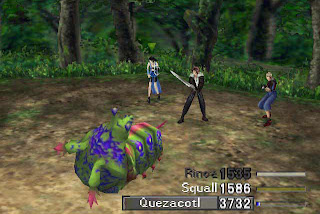 Of the PlayStation Final Fantasy games, this is my favourite. Once again, I found the world to breathe in a way that neither Final Fantasy VII or IX could capture, and while it was melodramatic, I did enjoy the plot and characters. What let the game down slightly was the draw system, which I felt cumbersome, but the GF system, and the huge range of visually entertaining summons more than made up for that. 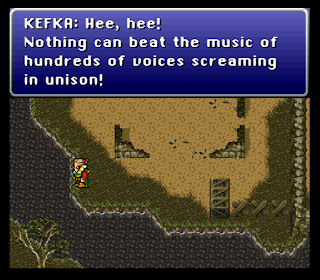 This was always going to be up there, wasn’t it? The plot is simple by the standards of later Final Fantasy games, but it did benefit from the genocidal Kefka. The way the plot shifted through a wide cast of characters, and was dominated by some truly amazing set-pieces (such as the opera scene), leaves VI as a magical game, even all these years later. 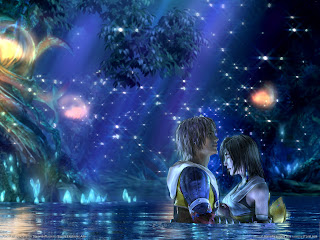 To me, this game has the best combat system of all Final Fantasy games; using the turn-based system in a strategic and layered manner which was both able to build tension (the harder bosses), while keeping the lesser fights as less of a button mashing experience that ATB systems can sometimes be. It’s just a pity that most of the cast are so forgettable and the plot struggles with a hefty dose of Days of our Lives. 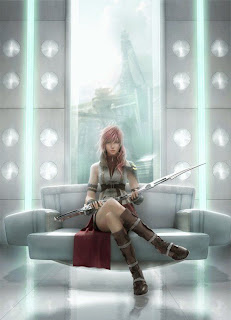 The most polarising Final Fantasy game to date, but one I feel is unfairly maligned. For starters, the combat is dynamic and exciting, and although the game is very linear, that works to its benefit – in most JRPGs towns and other non-combat areas are little more than restroom breaks with an illusion of interactivity and non-linearity. XIII simply did away with that illusion.

The plot was wholly enjoyable too, though I suspect it didn’t resonate with western audiences as much – the metaphoric play on individual desires vs. social responsibility and commitment vs. obedience to the elders is no longer a tension in the individualistic western world, but it is still a topic being worked through in Japanese society. 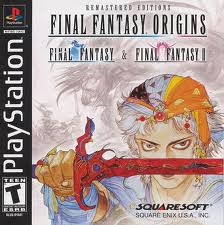 As primitive as this game is, it holds a special place in my heart, being the kick off point to a wonderful series that I’ve loved ever since. Modern takes on the game have updated the visuals and improved the fidelity of the music, but it’s still the same, plot-light grind-heavy experience it always was. Pure nostalgia. 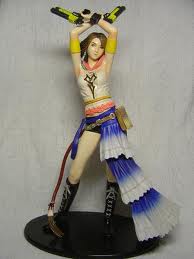 Another game that has been treated unfairly over time. Perhaps people went into it expecting an epic plot, but this light-hearted ‘expansion pack’ was never meant to provide that. Instead, it offers up a different take on the world of Spira, and bubbles merrily away through an altogether pleasant quest. The combat system – a forerunner to Final Fantasy XIII’s, is also dynamic and exciting to play with. 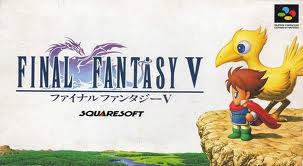 Often times this is the forgotten Final Fantasy, with IV getting remakes and sequels, and VI getting plaudits as the “best Final Fantasy ever,” people often forget just how good V was. Thoroughly charming characters and one of the best examples of the job system to date see this one through. It deserves a proper remake now. 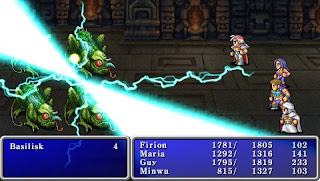 The first Final Fantasy game with a plot. Yes, it’s a simple plot. Yes, the combat system is somewhat broken (though if you can restrain yourself from gaming the system you’re in for a good time), and yes it’s as grind heavy as the first game, but there’s some good variety here with characters that come and go from your party (is this the first case of a JRPG where a main character can actually ‘die’?). 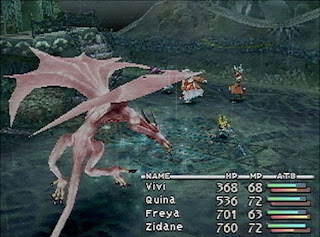 This one didn’t resonate so well with me. The characters I found to be one-note, even by Final Fantasy standards, and the plot just a touch too contrived in setting up set-pieces. Still, it’s a big game with plenty to see and do, and plenty of hidden extras, so it’s hard to be too critical of the game. 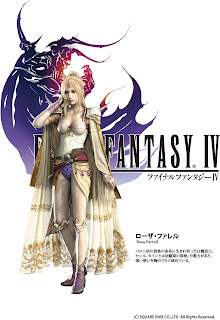 Perhaps I’ve just played this game one too many times. Though the plot is still enjoyable enough, the game itself is just a touch too limited, with characters set on predetermined parts, with little room to customise, other than giving them better equipment. It’s also one of the more grind-heavy Final Fantasy games.

The first time the western world saw this game was with a DS 3D remake, and while it was fun to experience a bit of history, it’s easy to see why this game took so long to come our way. Job classes are obscenely simple, the plot is linear as anything, and there’s nothing memorable about any of the characters or environments you visit. 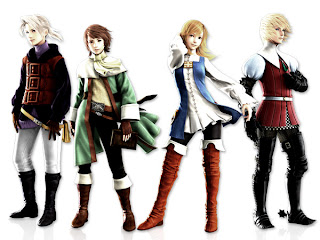 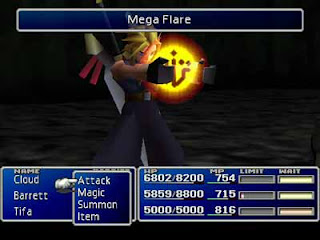 It’s just a broken game in the modern world. The aesthetics are that bad that I get headaches playing this game, with ugly, clashing colours and polygons that barely represent people. While I don’t care if a game looks simple, I do care if it breaks rules of aesthetics, and it’s for that reason that I would love to see VII get a remake so I can give it a proper chance again.