Tim Schafer is pretty much best known as a guy with a lot of kooky games under his belt, and that’s not going to change any with the release of his latest genre-merging title for the XBLA, Trenched.

Not just content to be a tower defense title, Trenched also delves into the shooter realm by offering both stationary emplacement and mobile units. Using a combo of both, players must defend the world against the Monovision armies.

The name ‘Trenched’ actually refers to the mobile units- called Trenches. Taking a look at the shots below, Trenched is not only a fairly original take on tower defense, but it’s also bringing plenty of pretty. 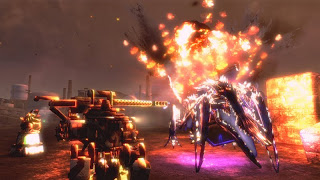 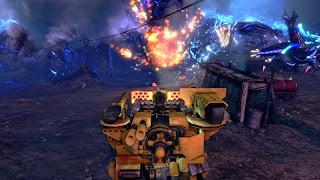 Four new bits of Magicka DLC: Will greed ruin one of the better conceived games released this year?