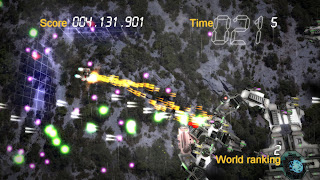 It comes to us from indie developer, Milkstone Studios, and it’s a non-ending high-action space shooter.

The developers claim it’s based on Warning Forever – a game from 2003, and features a dynamic enemy evolution system, as well as seven kinds of mass destruction weapons to withstand.

But mostly it’s about racking up huge scores by shooting stuff. Can’t beat that. 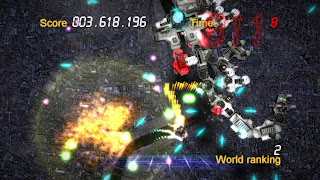