Cepinas, from Pame Interactive, is a new XBLA Indie title that will have players conquer the world with some space-age action/ strategy gameplay. 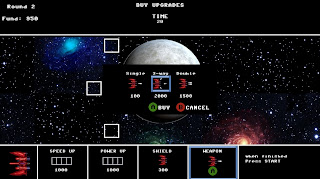 Specifically you’ll be a one man army with a weapon called “CONQ.” You’ll need to defend planets you conquer and build those territories up to be able to defend themselves.

There are eight single player maps and a multiplayer mode.

The game is available now. 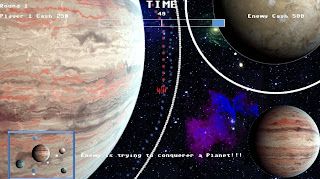 Dissidia Duodecim Prologus Final Fantasy – the demo of the future?